I have not received one penny from my writing. I knew the truth would gather in one place for a last stand against the coming dark age. Consider the Drakenburg Mountains and the mountain and garden guard by a thread. 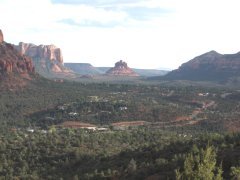 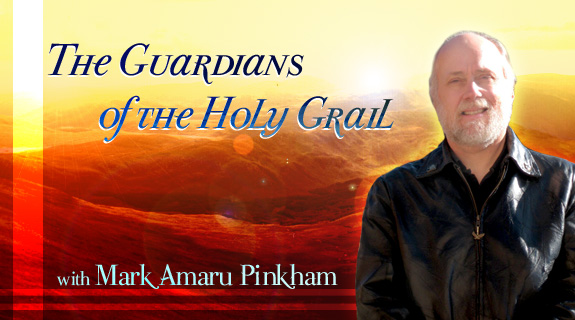 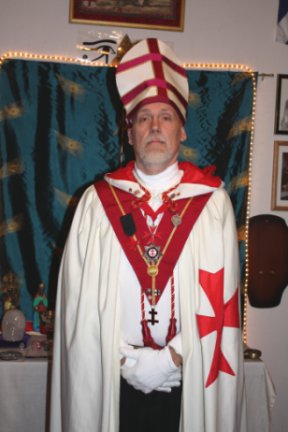 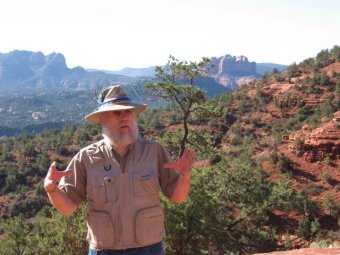 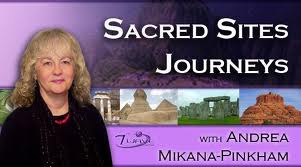 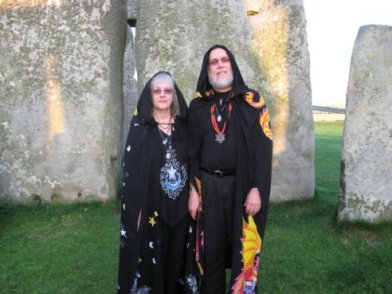 I got thrownoff several yahoogroups for pointing out Mark Pinkhamwas sellingfraudulentHealing courses, and mystic Templar journeys. I think his buddy, Sir Andrew Sinclair got me thrown out of one group, and Ian Sinclairout of another. They were using these open forums to recruit peopleinto their bogus orders where they are bid to use pay-pal to purchase unreal stuff.

What was real was the study I began on the Nazarite in 1989. Pinkhamclaims John the Baptistthe “Nazarite for life” foundeda lineagethat would include Mary Magdalene and Jesus, then all the Knight Templars.

I became concerned that this fakes were going to sell my study as the Secret within the Secret after they have collected the checks from their SUCKERS!

These folks all know each other, and it looks like they had some infighting in their bogus orders over the ‘Ruby Line Slipper’. They agreed to harass their distracters who may drive…