I was told some good news, and this repost pertains to it. I am on – THE COMEBACK TRAIL1 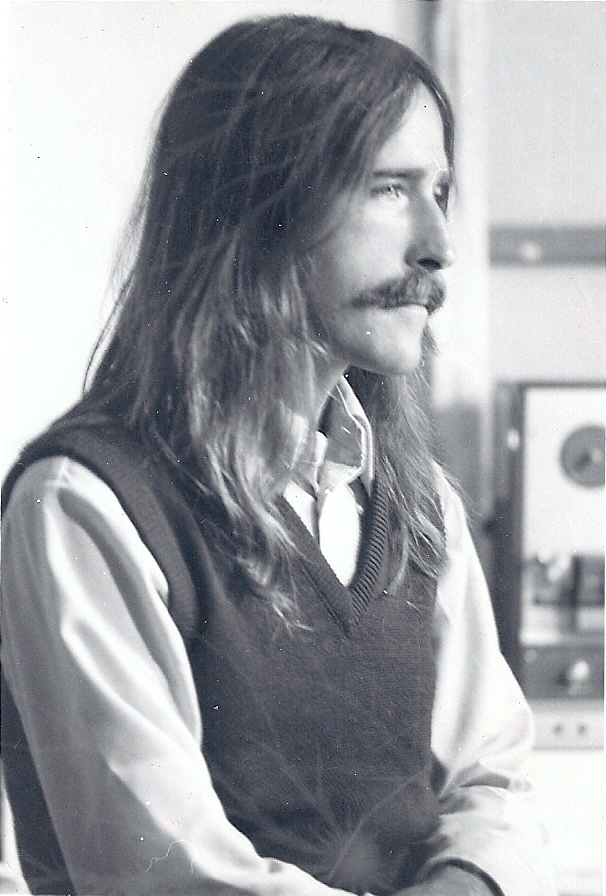 In the name of my Bohemian Ancestors, I claim Ken Kesey Square – yet again! As the Keeper of The Washington Irving Legacy, I hereby declare Ken – a Irvingite! The Knickerbocker Movement has a home in downtown Eugene.

What I am saying, is, most Hippies have abandoned their roots and gone back to the spurious identity crisis of their middleclass parents based upon vague, English-Irish claims on reality. Dropping out and becoming a Bohemian, or, buying a Volkswagen and going on Kerouac’s road, was all the rage. This Gypsyism is in my veins. There is nowhere I have to return to after I got scared, that we had gone to far, and over the edge! Playing on the Edge is so boring! You’re in the pool, or out of the pool.

Eugene city councilors voted Wednesday to begin the process to…