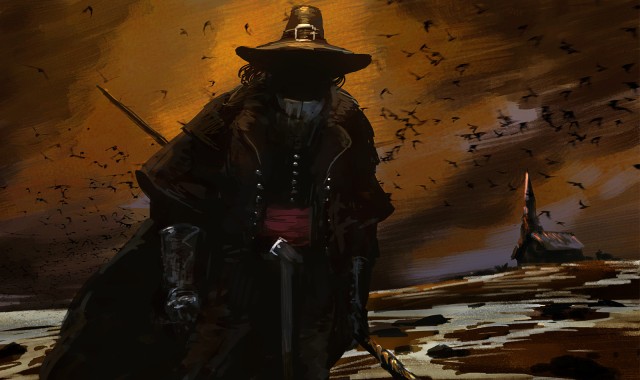 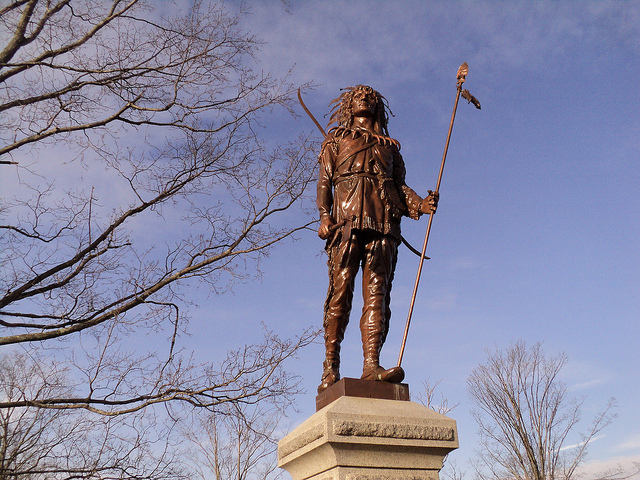 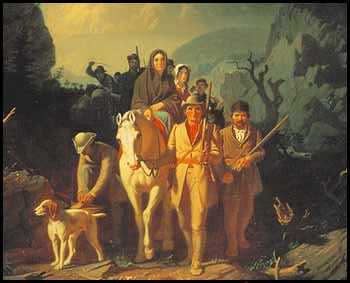 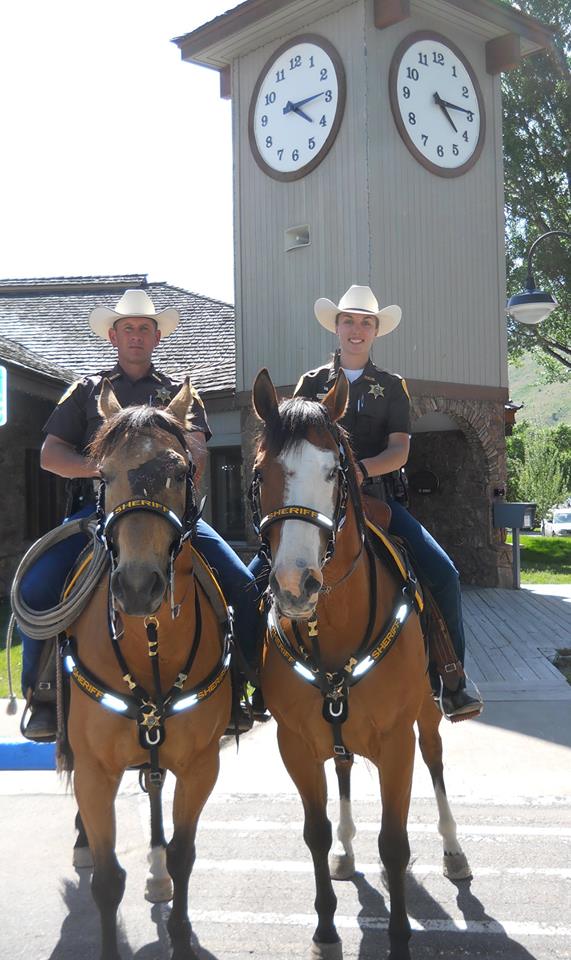 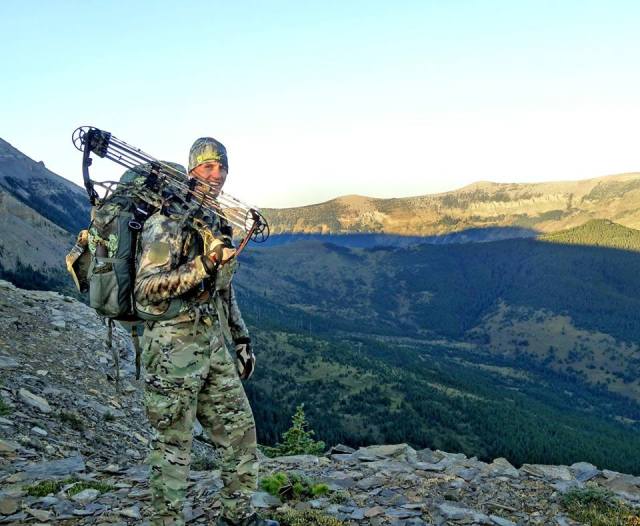 My great grandfather is in this article. He came to the New World with Winthrop, as did William Pynchon. They may have sailed on the same ship, the Arbella. The genetic material of two Beat Writers descend from famous Puritans, came together again in our mutual bond with Mary Anne Tharaldsen, whose father told me, descends from Eric the Red. Communal Life was key to survival. We Hippies formed Tribes. Ken Kesey had one in Oregon.

Tribes were constantly at war before the Pilgrims arrived. Europeans were constantly at war before they got here. My 9th. grandfather, Reverend John Wilson, was born in Windsor Castle where royal people are usually born. Why were the Wilson’s an exception? He was aware of the religious strife, the battle over thrones, and chose to become a Puritan. He led the Massachusetts Bay Colony. He found native tribes conducting long warfare with…