Roy And Mart At The Transcontinental 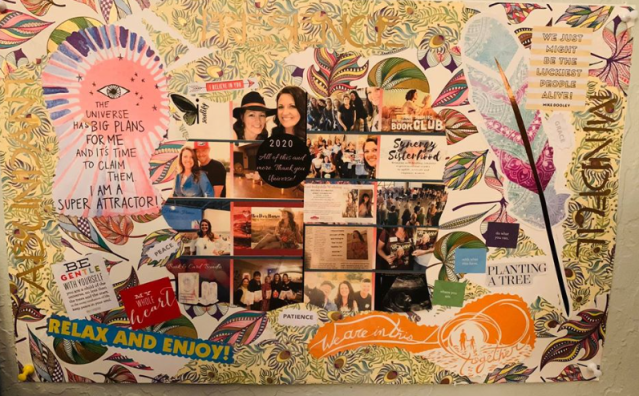 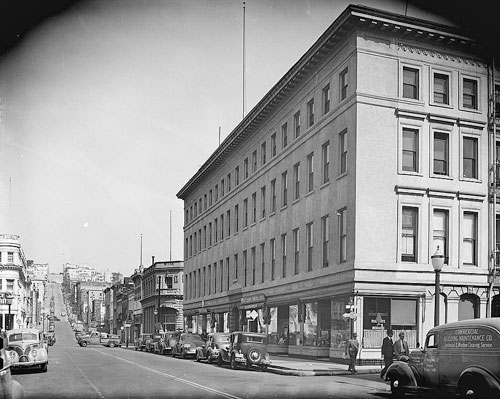 The Second Coming of Martin Eden

At 3:30 P.M. I read the last chapter of Martin Eden. At 4:35 P.M. I found another e-mail from my daughter that I believe was written by my daughter’s mother. This has to stop – for the sake of world literature! It was my friend, Ed Corbin, who said Heather Hanson did not write the first letter I got. Ed majored in English at Harvard and was a editor at Double Day. He wrote on of General Eisenhower’s bios. I asked for an explanation.

“This is a two party one person removed composition.”

I may have misquoted Ed, but – HERE IT IS! Note the “anyhow” that appears in other e-mails. No teenager would ever say this. Keep in mind that Patrice is a Stage Mother and wants my sister’s bio to be about her, and..HER daughter! This, witch…