We are in Real Prophecy this day. 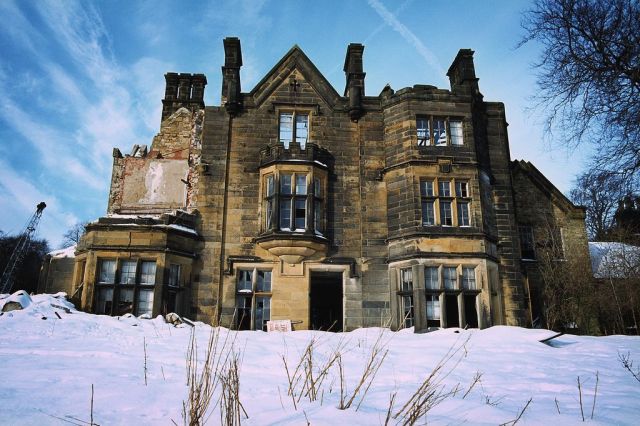 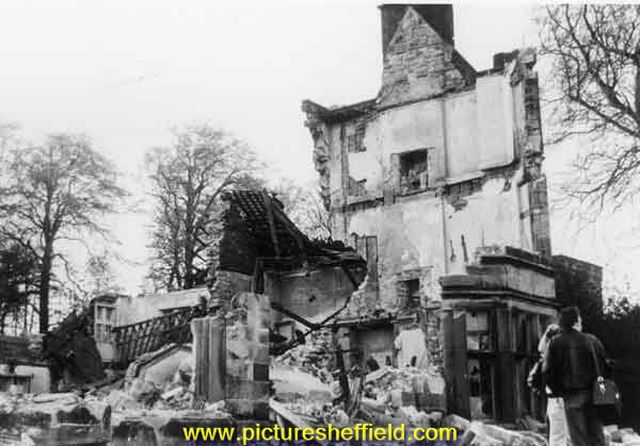 The day Christopher Tolkien died I found the work of John Wilson the antiquarian who may be my kin. The jury is still out. Bilbo was the antiquarian of a make-believe world. I am so behind. With the Jessie Benton connection to Washington Irving, I am heir to A vast literary kingdom.

Consider Downton Abbey. I envision a virtual literary salon at Broomhead-Hall at Hallamshire, whose stones may have been shipped to America.

“After J.R.R. Tolkien’s death in 1973, Christopher Tolkien spent much of the rest of his life organizing, editing, and publishing what remained of his father’s work—“what remained” turning out to be an absolute trove of wide-ranging material. His most prominent accomplishment was the publication of The Silmarillion in 1977, having assembled the massive tome from decades worth of drafts, notes, and—when needs must—his own written additions to connect and…