There exist a conspiracy around the removal of the statue of Senator Thomas Hart Benton’s statue from under the Dome that was attacked by crazed Trump Lovers who wrote their name with their shit on our sacred ground. This is what the Kimites did to me. Here is a group of Latinos marching on the grounds of Oregon State calling for the removal of Senator Thomas Hart Benton from a building. This mob refused to give their names. Do any of them run with Antifa?

The Art history associated with the Benton – is under attack! I suspect the President’s motives in send a mob to the Capitol Building was partly due to the tearing down of statues of famous people. These attacks are destroying my sister’s legacy, and endangering my life. My kin, Jessie Benton, is suing a bank for trashing her father’s work – and losing many pieces. I told my niece to not read her mother’s evil biography because it put me in therapy.  Christine Rosamond Benton – was slimed!

Daria Lyman is in my family tree. She is probably named after Daria Halprin who lived in Marin County. I am applying for a grant from the Buck Foundation so I can get help compiling and preserving all the Benton Family History. I founded the Marin Shipmates in order to empower black people and back up Vice President, Kamala Harris. Jessie Benton Fremont was the patron of Gutzon Borglum, who made Mount Rushmore.

I asked Belle Burch, Heather Hanson, Kim Haffner, and a friend-traitor (who is trying to rip me off) for help – and they stabbed me on the back! Why?

“The lawsuit was filed by Benton’s daughter, Jessie Benton, her son Anthony Gude and her daughters Daria Lyman and Cybele Benton McCormick. It seeks the removal UMB Bank as trustee of the Benton trusts and unspecified damages for the alleged breach of trust. It also seeks a court order voiding all sales of the trust’s property entered into without authority of the family.” 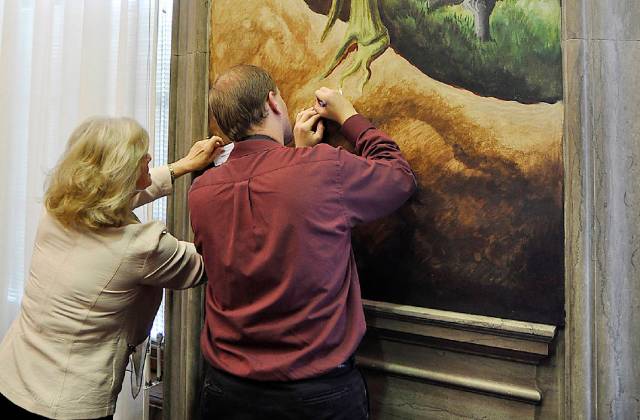 KANSAS CITY (AP) – The vice chairwoman of the Missouri Republican Party has apologized for using a Thomas Hart Benton mural as a writing surface in the state Capitol.

Vice Chairwoman Valinda Freed was photographed last week while she and a man were writing on business cards they were holding up against the 1935-commissioned painting titled, “A Social History of the State of Missouri.” Freed later issued a statement calling it a “thoughtless act.”

KANSAS CITY, Mo. (AP) — More than 100 pieces of art by the late Kansas City artist Thomas Hart Benton have been lost from an estate mismanaged by UMB Bank, according to a lawsuit filed in probate court by his family.

The lawsuit claims UMB Bank never completed a comprehensive inventory with descriptions and photographs of each piece of art and lost track of artwork it sold in batches that did not describe each piece or its individual sales price. It also contends that the lack of adequate preservation and storage measures have damaged some of Benton’s artwork.

The family’s petition, filed Tuesday in the Circuit Court of Jackson County, Missouri, also alleges that the bank sold some artwork below market value and engaged in self-dealing by using the artwork and property “as if it were its own.” The bank hung the artwork at its various locations and used it in its advertising and at charitable events to promote the bank and its position as trustee of the estate.

The lawsuit was filed by Benton’s daughter, Jessie Benton, her son Anthony Gude and her daughters Daria Lyman and Cybele Benton McCormick. It seeks the removal UMB Bank as trustee of the Benton trusts and unspecified damages for the alleged breach of trust. It also seeks a court order voiding all sales of the trust’s property entered into without authority of the family.

UMB Bank president and chief executive Jim Rine told the Kansas City Star in a statement while the bank would like to address the claims publicly, its policy is not to comment on pending litigation. 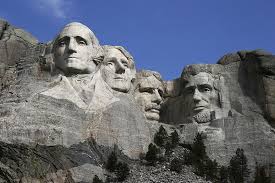 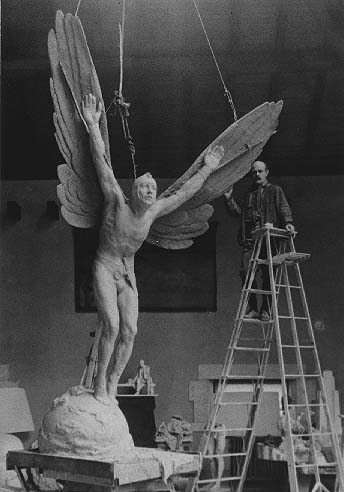 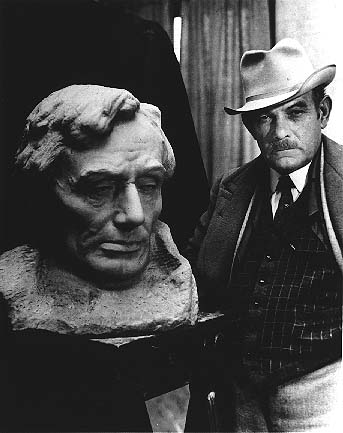 Oregon State University is changing the names of three buildings on campus because of concerns that their namesakes held racist views, the school’s president said Monday.

One of the buildings is Benton Hall. It was named after Benton County, where the college is located. But over the years it became associated with the county’s namesake, U.S. Sen. Thomas Hart Benton of Missouri, which college administrators have decided is a problematic connection, reported the Corvallis Gazette-Times.

“The names of all buildings and places play a very important role in our university,” OSU president Ed Ray wrote in a letter to the OSU community released on Monday. “They speak to the 149-year history of OSU, the university’s values and mission, and our efforts to create an inclusive community for all. 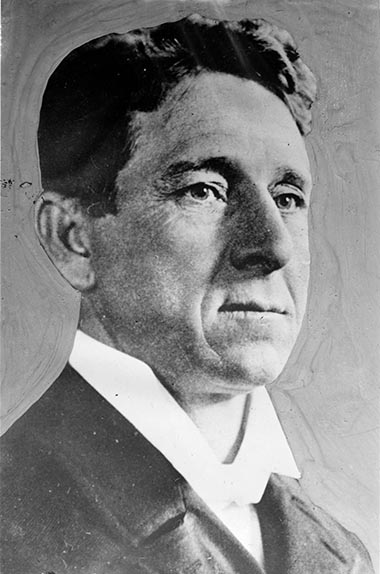 I am the historian of the Benton and Lane families.

The wife of Joseph Lane, and grandmother of Harry Lane, married Nathanial Hart who is kin to Thomas Hart who is kin to Senator Thomas Hart Benton, the father of Jessie Benton, who married, John Fremont ‘The Pathfinder’ who was the first Presidential candidate for the Republican Party. These folks are in my Family Tree via my niece, Drew Benton. The Hart and Lane families are related. This is why John Breckenridge chose Joseph Lane as his running mate. The Hart family of Kentucky were partners of Daniel Boone. They owned over a million acres. If the Confederacy had won the Civil War, the Oregon Territory would belong to this family. Now I understand why Senator Benton played both sides of the street. His genetics couldn’t lose. This is America’s foremost family. Slavery was trying to take hold in Oregon.

My late sister was the wife of Garth Benton the cousin of the famous artist, Thomas Hart Benton, who conquered the West with a paint brush, he becoming famous for his scenes of cowboys, trailblazers, folks caught up in the philosophy of his grandfather who preached Manifest Destiny.

Senator Thomas Hart Benton did not invent the idea that it was the divine destiny for the Celtic Peoples to capture all of this beautiful country, but, he was the master of the three ring circus this destiny became, it taking us ten thousand mile across the Pacific to Vietnam. As the last of the World War Two Vets pass on, and as the baby boomers reach retirement age, then it is to the war in Vietnam that American Veterans will gaze upon, along with the diverse culture that did not go, was not buying it, and looked…