The Bohemian State of New York

Henry Brevoort was a close friend of the author Washington Irving, and, Sir Walter Scott, who wrote about Fair Rosamond. The president of the Singer sewing machine company built a castle on a island in Vancouver, that is modeled after the castle that Scott described in his book Woodstock.

Two years after her overnight success, the artist known as Rosamond offered to teach me her style so I could be rich and famous, too. Was she aware of imitators, and concluded it best to keep it in the family? With the help of my therapist, I was able to see the destructive role our un-creative siblings played in our lives. Vicki and Mark Presco undermined Christine, Shannon and I, and then take credit for the sane aspects of Rosamond’s success. Where was this alleged SANE CONTRIBUTION when Christine Rosamond Benton was alive? Mark had enough money to hire a Art Manager. So did Vicki – and Vic! Christine asked me to be her manager in 1972. Then she asked our criminal father. I was horrified, and retreated.

My creativity was threatened – as well as my precarious role in the family. In talking to Shannon on Christmas, we both concluded Rosamond was a very insecure artist, who stays in the orbit of her abusive and dysfunctional family – when she could have lived anywhere in the world. Snyder said The Rose of The World was ripped off for $50,000 dollars a year by Ira Kaplan, her discoverer – who should have paid for her manager – who would have told her to move to Amsterdam. Christine took Ira to court – and won. I will try to find the court records as part of the funding I am seeking in order to alas employ a Art Manager. Surely the Mellon, Buck, and Getty families have such an animal? Executor, Sydney Morris should have hired one. Instead, he sells the Rosamond Dynasty to an inexperience nobody, who Shannon told me purchased prints from Vicki, who sent family photographs to Stacey Pierrot to by in Snyders SLANEROUS book of lies. to hear Rosamond’s daughter describe the opening of evil movie script I believe Lynch authored, was proof of what I have been saying in this blog. People close to Christine were trying to exploit her drunkenness’ and drug abuse believing this is what people wanted to see. This is why I did not tell them we are kin to Elizabeth Rosemond Taylor whos suffered from these things as did Carrie Fisher.

The family name ROSAMOND is a traditional Brand Name that artists and writer have employed for over a thousand years, to promote and sell their work and books. In applying for a grant, I will make this Rosy Name the altarpiece. In hindsight, I should have taken up photography and done portraits of beautiful women. Rosamond knew I had an eye for Beauty. I could have found success by mentioning “I am Rosamond’s brother!” The covert team of Mark, Vicki, Garth, Snyder, and Stacey made sure I could not do what they conspired to do. When my daughter disappeared from my life for two years, my evil brother and sister knew where she was, and, that I was going to be a grandfather. Any sane brother would have said;

“Don’t get the children involved. Don’t mess with my brother’s child.”

It is only now, at seventy-five, when alas I ask for something, do I see THE VALUE OF MY WORK. I have run a blog-newspaper on the monthly salary of $750 dollar that the Buck or Getty foundation would spend on pencil sharpeners. Here is a video of the artist I married being shrill with a woman who is trying to save and restore her art that was kept in a leaky took shed in her home in Marin – because this is what she thought she deserved. She had grown tired of being The Only Value Keeper.  Her wealthy husband had other priorities. Only when her second husband won an Oscar for ‘The King’s Speech’ did they notice. Oh look! Here is a portrait of Jules Siegel, Tom Pynchon’s good friend! I have compared Mimi to Fair Rosamond. The life-size portrait MA did of her good friend. Tom attended the wedding of his best friend, Richard Farina who history needs to be better archived and accessed. His artifacts need to be in a museum.

My daughter and her mother need to say; “We are sorry!” so we can move foreword by doing the right thing – alas!

The Marin Muses of Music and Dance | Rosamond Press

“Why did you take my wife?” | Rosamond Press

The Battle For Oakland | Rosamond Press

Singer Castle, built for the Singer Sewing Company’s president Frank Bourne in 1902, was modelled on Sir Walter Scott’s description of the place where Henry II’s mistress, Fair Rosamund, was imprisoned in the 12th century. 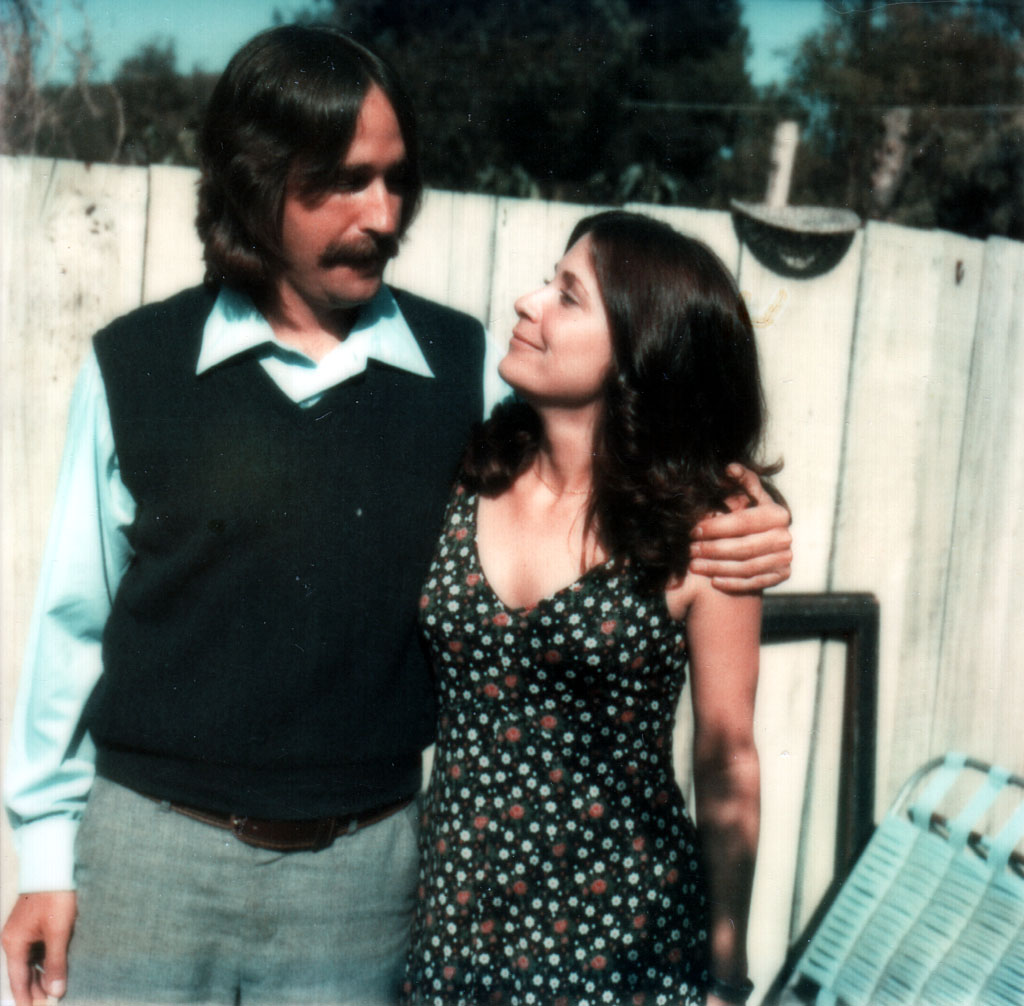 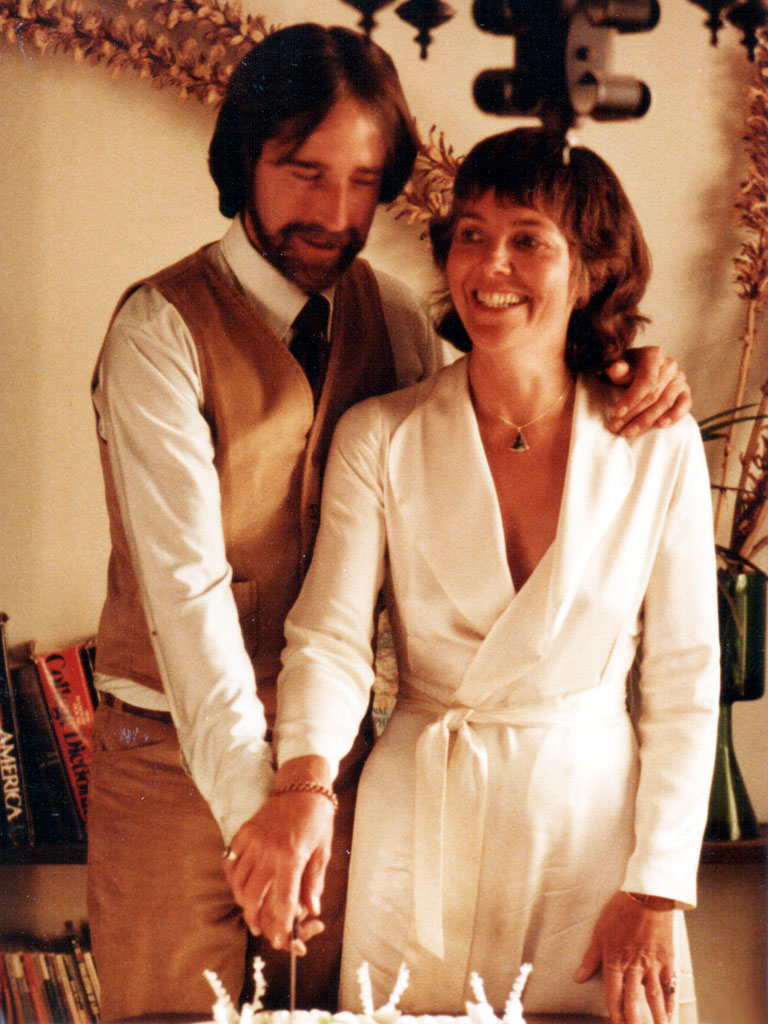 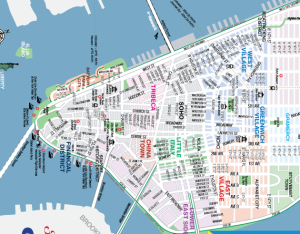 Henry Brevoort, and Sir Walter Scott, corresponded. They discussed the writing of Washington Irving. Scott wrote about Woodstock and Fair Rosamond who is the subject of the castle Singer built on an island. Churchill grew up in Blenheim Palace were Rosamond’s Labyrinth was located. A lake was named after her. Here is The Fair Lady of the Rose and Lake.

The artist, Marcel Duchamp, climbed atop the arch in Washington Square, and declared Washington Square a sovereign nation. On this day I found the New Bohemian Nation of Washington Woodstock, named after Washington Irving, and a generation known as The Woodstock Nation of Flower Children who will be forever known as….

THE ROSE OF THE WORLD

Washington Woodstock will be a Sanctuary for all children who have demonstrated Literary and Artistic Gifts, and find themselves being bullied…