On March 5th. I posted another Bond book. Right now Nebraska is playing at Ohio in an empty stadium, I am a Seer and Futurian. https://rosamondpress.com/2020/03/05/bond-of-nebraska/

Britain’s King Edward VIII as Prince of Wales, wearing the headdress of a Native American chief during a visit to the United
Contributor:Everett Collection Historical / Alamy Stock Photo 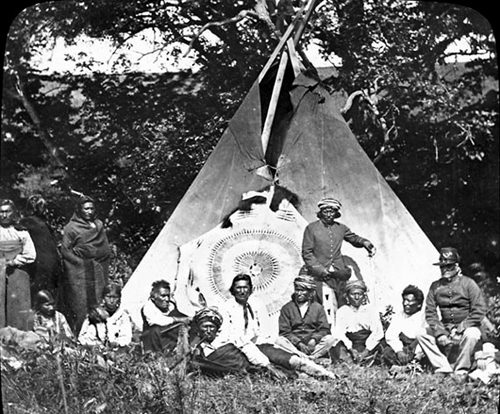 The Central Plains is the portion of the Great Plains which lies south of the South Dakota-Nebraska border and north of the Arkansas River. It includes Nebraska, Iowa, Kansas, Missouri, southeastern Wyoming, and western Colorado. After migrating from the Ohio River valley, the Siouan-speaking Omaha settled in what is now Nebraska. The name Omaha is generally said to mean “upstream, against the flow.”

James sat down on a wooden bench in front of the train station in Lincoln Nebraska and watched The Old Red Ones waddle by, they sticking close because this may be their last Corn Huskers game. This was the last game of the season, and the Huskers were playing The…