Here is some of the history of the famous Benton Family. Rosamond died as Christine Rosamond Benton when her daughter Drew Benton was eight. Shannon said se talked with Heather who does not like MAN HISTORY because her mother is a goddess. 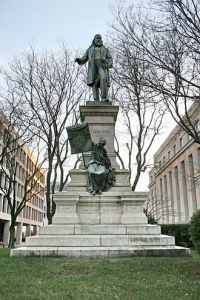 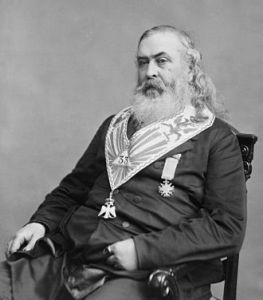 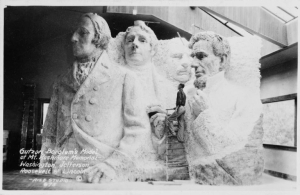 In 2014 I e-mailed the Mayor of Eugene, located in Lane County, a proposal for renaming our County. Joseph Lane was in the democratic ticket with the Confederate General, John Breckenridge.

I am going to try to get Attorney Alan Derschowitz to launch a lawsuit against Ed Ray, the President of OSU for “educational malpractice”.

But first he needs to be educated on the history of liberal and far-left ideals in America that led to the founding of the Socialist Nation of Israel.

Let me begin with the patronage of the artist, John Gutzon, by my kindred, Jessie Fremont. He carved Mount Rushmore. Our kin, Thomas Benton, saved Albert Pike’s library during the Civil War. Pike is the founder of Scottish Rite Freemasonry that I just learned has a goddess. Twenty years ago the evangelical loon, Pat Robertson, bid his viewers to write Congress and bid them to…