The evangelical president is about to fire Fauci for telling the people the truth that Trump should have sounded a warning in the beginning of February like I did. Has God turned His back on America – and the world? 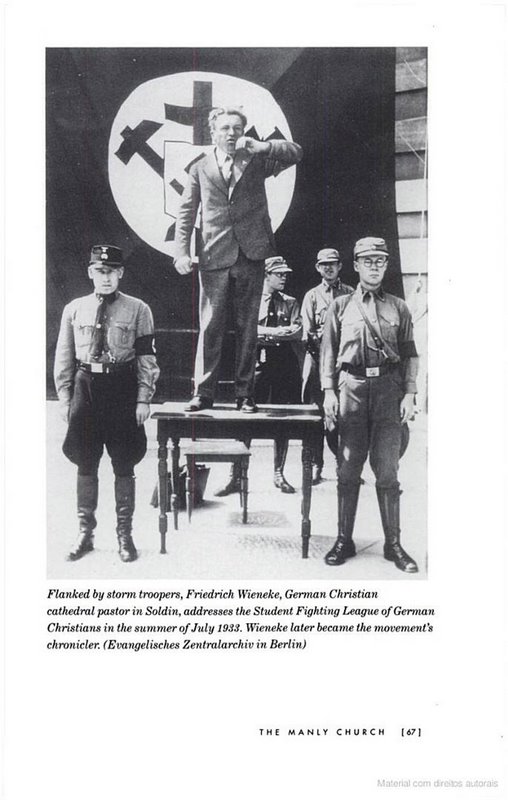 Trump was put in office by evangelical, most who wanted to believe he was innocent so he would continue their holy war against the Democrats. Only Mitt Romney owned the Courage God gave him to vote his conscience, and do the right thing which was to declare Trump the enemy of God and our Democracy. God does not like deception, and has done battle with the Great Deceiver, Lucifer, since he created humankind. Trump lied at his State of the Union speech, and lies at the morning Prayer Breakfast. He can’t help himself – because he is Lucifer.

A few days ago I took steps to become a Republican Candidate for President, so I can say what Romney said, and defend the party founded by my kindred, John Fremont. I have predicted the demise of John’s party. I am a true prophet. I told the truth – knowing people would call me insane. The insane evangelicals are going to try to depict Romney as insane. They already say his Mormon religion is a cult. This is why he choked up when he gave his brave speech. Christian Monsters are going after people like they did me.

I am hard pressed to find a record of a incident in America where someone is verbally attacked, and physically confronted for saying he, or she, is a prophet. Such is the case of the Kimite and Alleybelle gang of witches. Note how Cheryl uses the Dangerous Kimites to come and cop a feel – after I told her I do not want her touching me every time we get near each other. The police in on their way. Kim Haffner invoked the name of Alley and Belle who posted a wanted poster in a fake Eugene Abuser site, where a woman into Masochism on FetLife, rats on a married man who told her it was fine with his wife to have brutal sex outside their happy home. Monsters at my door, come to crucify me. True Prophets are framed and denigrated. “Give us Barabbas!”

He goes to LCC and is into literature. He does journalism stuff with a magazine or newspaper there but I’m sure what exactly.

His fetlife profile name: was fitzthekitz, now is jackwhiz
He nonconsensually began “topping” me and was extremely sexually aggressive. He took advantage of my freeze response but never got consent to do the things he did. His wife later texted me that he is a serial cheater and that he is NOT in a open relationship like he claims to be on dates.

As everybody knows, my family, our great country, and your president have been put through a terrible ordeal by some very dishonest and corrupt people,” Trump said. “They have done everything possible to destroy us and by so doing, very badly hurt our nation. They know what they are doing is wrong, but they put themselves far ahead of our great country.”

“Weeks ago, and again yesterday, courageous Republican politicians and leaders had the wisdom, fortitude and strength to do what everyone knows was right,” he continued.

Entering the stage, Trump lifted up a copies of USA Today and The Washington Post with headlines reading “ACQUITTED” and “Trump Acquitted” splashed across the front pages, displaying them to the crowd.

The moment comes one day after the Senate voted to acquit Trump on both impeachment charges he faced — abuse of power and obstruction of Congress. Sen. Mitt Romney, R-Utah, voted to convict Trump on the abuse of power article, the only GOP member to vote for Trump’s conviction.

How many of my readers, family and friends, thought I was crazy when I demanded the Christian-right and their allies, the Tea Party, get out of my kindred’s party – and REPENT! If they did not REPENT, they would be destroyed? Well, they are destroyed, and that makes me a real PROPHET! Now what?

Jesus Christ in America has taken another huge blow! Republican Christian Prophets are WRONG yet again. God has a penalty for being wrong when it comes to employing his name in vain such as invoking HIM for political gain.

I am now in the position to REBORN the Republican Party founded by my kindred, John Fremont and Jessie Benton. Indeed, I am thinking of reforming the Jessie Scouts to get rid of the Living Dead who are going after women in Texas – out of spite!

How about forming a punk rock band called ‘The Dead Republicans’.

I once wrote about lobbying, and this week I called some Republicans I used to talk to (and some that they recommended I talk to) about the effect the shutdown is having on the Republican Party in Washington. The response I got was fear of Republican decline and loathing of the Tea Party: One lobbyist and former Hill staffer lamented the “fall of the national party,” another the rise of “suburban revolutionaries,” and another of “people alienated from business, from everything.” There is a growing fear among Washington Republicans that the party, which has lost two national elections in a row, is headed for history’s dustbin. And I believe that they are right to worry.

I have been called insane for pointing out the insanity of the Christian-right and predicting they will kill the Republican Party that my kindred founded as an Abolitionist Party. Here is Conservative Barry Goldwater predicting the same thing fifty years ago. Trump was uninvited to a RedState Hee-Haw.

All were vying to be the new cult leader of Jonestown. All claimed God was on their side. Only Trump refused to drink the cool-aid because he was whipping up a batch of his own. All of them had a enemies list, someone to blame. Right off the bat, Trump tried to force Megyn to drink his fresh batch of Trump-aid.

“Mark my word, if and when these preachers get control of the [Republican] party, and they’re sure trying to do so, it’s going to be a terrible damn problem. Frankly, these people frighten me. Politics and governing demand compromise. But these Christians believe they are acting in the name of God, so they can’t and won’t compromise. I know, I’ve tried to deal with them.The religious factions that are growing throughout our land are NOT using their religious clout with WISDOM. I’m frankly sick and tired of the political preachers across this country telling me as a citizen that if I want to be a moral person, I must believe in ‘A,’ ‘B,’ ‘C,’ and ‘D.’ Just who do they think they are?… I will fight them every step of the way if they try to dictate their moral convictions to all Americans in the name of “conservatism.”

In my opinion, the Tea Party has hijacked the Republican party. The Grand Ole Party just doesn’t have members of quality like Ike or Goldwater anymore, and it’s a damn shame.

1 Response to My Prophetic Posts