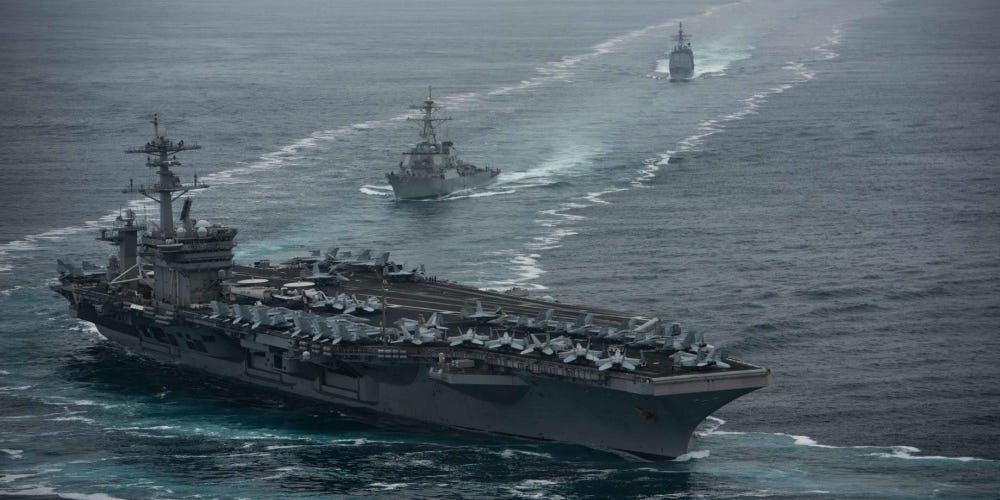 Below is the extraordinary letter I sent the City Manager of Springfield. I am still in my Augur mode trying to warn my fellow citizen something dreadful is coming our way. Sure I appear crazy, because I am out of my mind which is the way of the Seers, Shamans, and Prophets. Now that The Dread has arrived, I am as calm as can be. All that tension I felt, is gone. The panic of not being believed, is vanquished with the coming of the coronavirus. I read this post and wonder if I was a Mad Man…..Mad John!

I have compared Rena to Helen of Troy and Britania. She went into the Sheriff’s office in Bozeman with a bag containing my letter she tore up. She sensed there was a prophecy hidden in that letter, that spelled Doom!

I believe Admiral Ian Easton, and Sea Lord, Caspar John, have been sending Lara and I messages.

Britain’s six Type 45 destroyers, described as the backbone of the Royal Navy, spent 80 per cent of last year in dock.

The ships, costing £1billion each, need a multi-million pound refit after repeatedly breaking down in the Persian Gulf. But the work is not due to start until 2020.

Two of the cutting-edge warships, HMS Dauntless and HMS Defender, did not go to sea at all during 2017 – which had been hailed by officials and ministers as ‘the year of the Navy’.

All six warships, which entered service from 2008, were made with an engine system which cuts out in warm seas, leaving sailors stranded for hours in total darkness.

Here is a very prophetic post I made on June 6, 2015 wherein I talk about founding an Order to combat cyber-trolls that I was encountering. The Russians started their campaign to disrpupt our elections in 2014.

I sent you several pleas to save KORE and Armstrong’s legacy. He founded Ambassador College that became famous for musical performances. The City of Springfield could have had all this amazing history – in their back pocket! Here is your second chance. I suggest the Mayor assist me in founding a grassroots anti-Russian Hacker College in downtown Springfield. I am kin to Ian Fleming.

This will be an overt spying operation. Give me a little office, and I will begin recruiting. Perhaps the Odd Fellows would like to get in on the ground floor of this Patriotic College, and let us meet in their building. They let you put Kesey’s image on their wall. Consider Simpson and the Stonecutters.

Below is a essay connecting the Grateful Dead with The Davinci Code. I can teach a course. You and the city should give me funding. $50 dollars a month will do. It will be a historic record that our fair town did not sit back – and do nothing!

It’s – HIGH NOON! Do you know where your A-Team is?

We should form two bands as a cover: ‘The Bond Brothers’ and ‘Big Momma and the Anarchist Sluts. This will be the first City Backed band against the New Red Menace!

In October of 2016 I gave you the chance to defend me from the Alley Gang. You did nothing. Then I got attacked by Big Momma and The Defamers! Sure I am a Magnet for Trouble! I am not alone. Time to bring trouble to Putin and his Knight Wolves!

In a year I think we can get Hope Hicks on our team. C’mon Niel, I’m talking about Hopy! I will make a cote of arms with this logo…….

It takes Crazy – to beat Crazy!

Your chance to defend me, has come and gone. I will put Springfield on the world map.

The history of Ambassador College was tied to the development of the Radio/Worldwide Church of God. The name Radio Church of God was initially selected, in the 1930s, because Herbert Armstrong started the church as a radio program in Eugene, Oregon. The ministry grew to include publishing, and congregations were formed, first in the United States and then gradually in other countries—hence, the eventual name change to “Worldwide Church of God.”