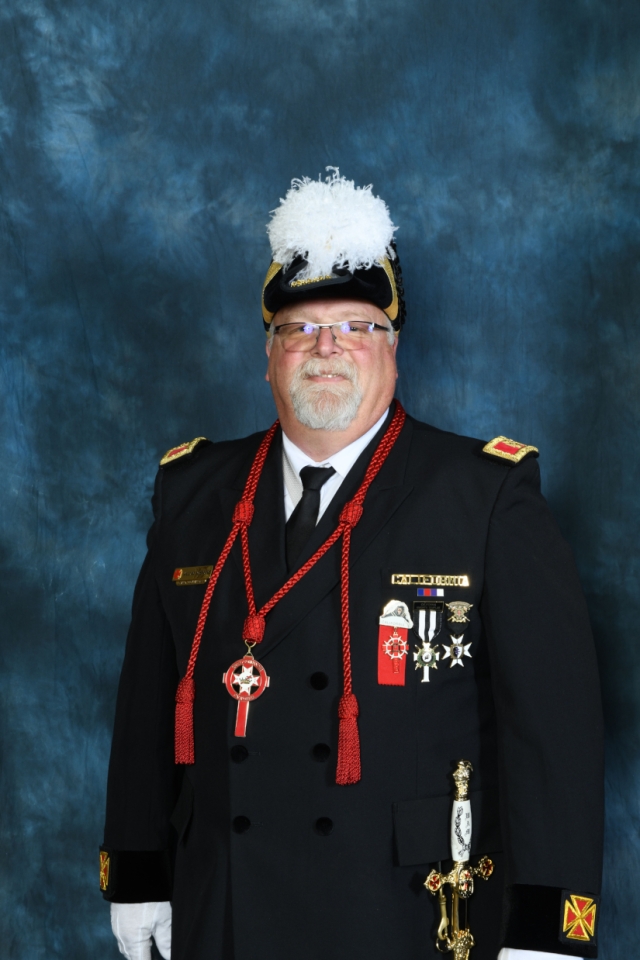 I believe Arney’s Army of fake Knights Templar were using yahoogroups to recruit people. They had our e-mails. We could have been contacted privately. It was judged I wasn’t a joiner because I founded several groups. In this post Bill is using fakery to correct Paula Styles who was on a quest to get me banned from the group. Bill is not agreeing with Paul Smith ‘The Debunker’. He knows the truth and so do his Knight buddies who hate all truths that do not lead to their Secret Back Room.

I am now looking at the possibility Christine Rosamond Benton, was murdered. Rosemary and Vicki Presco told me my sister was writing about incest in her autobiography that was disappeared. I told Kim Haffner there was incest in our family that is talked about in Snyder’s lying bio. That she turned on me is suspicious. This is why I want to find out if Mark Presco is still alive, and pulling strings in the dark. He had/has millions. I wondered if my brother was a Mason. The Bentons were. I wrote a coded letter to a Judge.

The Publication of Dan Brown’s ‘The DaVinci Code’ got millions interested in the Templars and Freemasons. There is a movie script by Julie Lynch. My Grail Letter to the probate judge is so key! Several writers in our group were publishing books. That any group attempt to control publishing on any leverl constitutes – CONSPIRACY! I am pretty sure I mentioned my grandfather went camping with his friend, Dashiel Hammett on the channel Islands. I wondered if Hammet got the Maltese Templar story from Royal. I believe the Plumed Fishing Ones have been using the falcon – as bait – like a pedophile uses a bag of candy. It is alleged Tracy Twyman was Censored by Hanging!

Do you think El Lardo (above) is taught how to handle lose cannons? Is he a Master at Gaslighting? Paul Smith and I were named as culprits who may be working together sub-rosa. I believe I mentioned my connection to Pynchon and Liz Taylor. Paula Stiles came out with several books that she promoted in our groups while she was still working on them. This is a Money Grubber!

> I hate to agree with Paul Smith (I REALLY, really do) but he’s dead
on here. Paula, just look at what you wrote above. The only people
that had even the most obscure connection to the Templars in 1430
were the Knights of Christ in Portugal. And even they (obviously) no
longer had any former Templars in their ranks by 1430.

Enter your vote today! A new poll has been created for the
templars group:

Note: Please do not reply to this message. Poll votes are
not collected via email. To vote, you must go to the Yahoo! Groups
web site listed above.

Hooray!!!
Let’s filter out the criticism that Paula Stiles cannot handle
because
she is just another Romantic.
And…
What a phoney nutcase…. 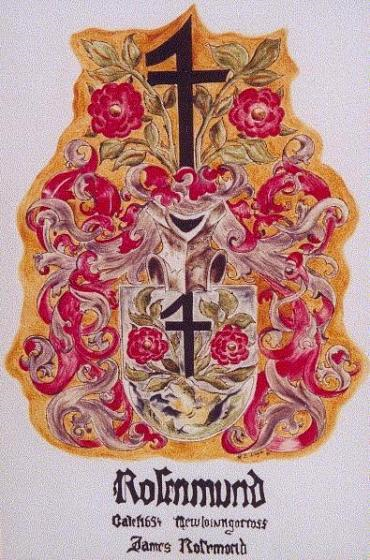 — In templars@y…, prosemont@y… wrote:
Last year, around this time, a stone was placed on the grave of my
grandfather, Royal Reuben Rosamond, perhaps for the first time, as
after searching for his place of rest for over a year, there was no
marker to be found. As it turned out, his great grandson lived but a
quarter of a mile away from his lost kin, he stationed in the Air
Force in Oklahoma City. He was able to come and pay homage.

Royal Rosamond was estranged from his family, thus I have been
working hard to connect his talented and gifted genetic material in
someone’s rosy tree. Royal was a self-publisher who went back to the
Ozarks to write about his ancestors the “Arcadian Irish” as they were
called due to their simple and meagre lifestyle, the kind of
simplicity Virgil envisioned in his Arcadian Poetry, that we see
depicted in the good sheepherd, David, and his descendant born in a
stable.

While away, his wife wrote Royal a letter and told him not to come
home. She then went in the garage, pulled out boxes of his latest
book that was not selling, built a bonfire, and had her four beutiful
daughters fuel the flames with volume after volume of ‘The Copper
Indian’.

I think it is good that Bill Arney, and others, step forth and
protect the era of Napoleon, but not from me, not at my expence, as I
am beside myself to protect certain aspects of this era, one being
the writing of my late sister’s biography, one of two in the works.
Christine Rosamond Presco has sold more art then any artist alive or
dead. Considered a highly commercial artist, whose work appealed to
women, I am in the process of changing that impressions, as there is
something inately royal about her beautiful Rosamond women. Rosamond
is found in the art collections amongst the truly great. If I can
prove my suspicions, then the Artworld will have in its midst a truly
historic woman artist, my late sister one of the few women to ascend
to such fame.

A few days ago, thinking I was in a cricle of enobling people, if not
Knights, I gave a person I respected as a genealogist an opportuity
to help construct a genealogy for my sisters, my brother, my whole
family. What I got was an insult that in my mind was aimed at all
members of my family, who have suffered from mental illness, due to
the disease of alcholism. Christine was seeing three therapists when
she was swept off the rocks near Carmel, my niece, Drew, barely saved
from turbulant waters.

Drew’s father was the grandnephew of the famous artist Thomas Hart
Benton who painted the same Arcadian people that Royal did, both men
coming from Missouri, the “Show Me” State. Drew can be considered
Artistic Royalty – in an American sence – that is, my sister was on
welfare raising her first daughter, Shannon, when she first picked up
a brush and tried to better her and her daughter’s life. She entered
one of her first oil paintings in a art show, and Priscilla Presley
bouth it, this leading to a contract with a gallery. Elvis Presley
can be considered a Arcadian singer. Real History was made that day.

Here is the site where Jimmy Rosamond (whose daughter, Karen, is
Country Western Singer) post information on the Rosemond-Rosamond-
Rougemont ties to Basle Switzerland. Names like Ulrich de Rougemont,
and Fred/Frederick, suggest a Dutch-German ancestry.

That there is a Rosamond/Rougemont Coat of Arms registered in Basle,
suggests the descendents of Sargeant Rosamond were nobles, as not
everyone is allowed a Coat of Arms – correct? When I first pointed
out these royal people in the webpages I posted in this group, I
state that Jimmy Rosamond has made no cncrete connection to the
royalty other Rougemonts are connected to. It is not my fault if any
subscribers did not read my pages, thouroughly before they began to
insult me and my family. Due to the battle and war of words Mary and
Royal had, the history of Royal Rosamond’s family ties was almost
lost, there only a brief biography I found in the jacket of his small
book ‘At Martha Healy’s Grave’. Royal was born in a log cabin on the
Missouri River, the son of Thomas Rosamond, and, Ida Lousiana Rose.

Here is my brother’s homepage, as well as my onw and Christine’s. We
grew up in real poverty, raised by our single mother, Rosemary
Rosamond. My brother feels his efforts have protected this era from
America’s enemies, and kept men in space. I am the Bohemian in the
family, the fare-thee-well….’The Dreamer’. Dreams are allowed in
America. For this reason I founded a new Templar Group dedicated to
the memory of my Rosy people.