The Tower of France

CNN is giving THE WINDSORS much publicity. They are adding to THE BRAND. Meanwhile, in Springtucky Oregon, I am facing down TWO Lynch mobs, that were launched by Belle Burch, whom I wanted to get a job being a companion to my dear friend, Virginia Hambley. She begged me to find her a friend, someone who spoke French. At the Wandering Goat, Belle declares “I speak perfect French!” and gave me a demonstration. It was total love, now.

Virginia I did roll-playing. We were Muriel (her middle name) and Spencer who were minor nobles who traveled a lot when they were young. Now middle-aged, Spencer can not help but recall the times Muriel cheated on him. There are angry denials, incriminating evidence, more denials, then, the tearful confession followed by great make-up sex.

I was going to have Virginia over when I did my nude of Belle as Venus. This would be the Bohemian Shot of the century. There is jealousy – with verbal probe – in French! I do not speak French, and am peering at my fiancé’ and my model, wondering. Will she become my mistress!

Virginia was in a coma for 24 days after she was in a terrible automobile accident. There was a fatality. I would go to her Head Injured Group in Amazon Park, and sit with the group at the Beanery on 24th. Virginia suffered from memory loss. I wanted us to have a child, but, her mother had her fixed after she got pregnant and had a abortion. She could leave the baby in the bath, or, go to the Beanery and forget she had a baby. With the little money I had I was constantly buying her backpacks and coats. I was her Guardian, her Knight. I was protective of her, and scolded Belle when she hid who she was. It was not the end, as she assumed.

“I want a rewrite!” I told her in a e-mail when she sent me her poem. I understood how FOREVER this story is. There is no GOING OUT, no GETTING OUT!

Harry and Meghan, test the water. They go in search of a new rose, a new fragrance. I have played with rose petals in the park, by the river, with the Rose of Anjou!

The first time Virginia and I broke up, she came up beside me on her bicycle.

“Where have you been?”

“We broke up last week. Don’t you remember?”

“No! You’re pulling my leg. Get over it. Come over and cook me dinner!”

That was 1997. Virginia has made hundreds of friends, but, when she wakes each morning she laments;

“Why don’t I have any friends!”

I am suggesting Virginia wear a little camera around her neck and have the people she meets say hello – for the record. But, she would forget to bring the camera, or, would lose it. Virginia is the most unforgettable person I have ever met. There is no one like her. Every time I notice the scar….I think of Virginia’s sister, Charlotte, who was by her sister’s side at the hospital, all those days, and was the first person she saw, when she awoke. Sleeping Beauty!

Louis escaped from the Templar Tower prison. It is hard to defeat the Anjou race! Belle and Alley – can make peace with me. It, is never too late!

Louis de Ghaisnes was born at the castle Bourmont (Anjou) on September 2, 1773, into a noble family. He emigrated during the French Revolution and served in 1792 and 1793 in the army of Condé and the army of the Princes. He passed in the Vendée in February 1795.

In the following years, he acted as an agitator and a royalist liaison officer.

In 1799, Bourmont was one of the leaders of the new Vendée insurrection. He took Le Mans on October 15, signed peace in January 1800 but resumed his work as a conspirator. He dipped in all the royalist plots of the Consulate.

Arrested, he was incarcerated in the Temple Jailhouse in Paris, then in Besançon, where he escaped in 1804.

Bourmont took refuge in Portugal, where he entered the service of Jean-Andoche Junot when he conquered the country in 1807.

After the capitulation of Cintra (August 30, 1808), Bourmont returned to France where he was immediately arrested. He was released by Junot.

In 1810, he was sent to Italy and then participated in the campaigns of Russia in 1812 and Germany in 1813. He was awarded the Legion of Honor and got a promotion as General.

He joined the Bourbons in 1814, but offered his services to the Emperor during the Hundred Days. Napoleon gave him the command of a division. However three days before the Battle of Waterloo, he organized collective desertion of his staff.

After the Restoration, his testimony contributed to the death sentence of Marshal Ney.

He was made Peer of France in 1823. In 1829, the Ministry of War was proposed to him, but that offer provoked a wave of protests and resignations in the army.

He got in return the command of the expedition to Algiers. The city ffell on July 5, 1830 and Bourmont was appointed Marshal of France.

After the French revolution of 1830, he took refuge in England. In 1832, he tried to rekindle the civil war in the Vendee, and was deprived of French nationality.

Tracheostomy (tray-key-OS-tuh-me) is a hole that surgeons make through the front of the neck and into the windpipe (trachea). A tracheostomy tube is placed into the hole to keep it open for breathing. The term for the surgical procedure to create this opening is tracheotomy.

Le Temple, in Paris, originally a fortified monastery of the Templars and later a royal prison. It was built in the 12th century northeast of the city in an area commanded by the Templars; the area is now the Temple quarter of Paris (3rd arrondissement).By the 13th century the Temple, especially its keeps, or towers, was being used to store the treasures not only of the Templars but also of the king of France. After the collapse of the order in the 14th century, the towers served primarily as a royal prison, for both criminals and debtors. In the vast complex there were also living quarters for artisans. 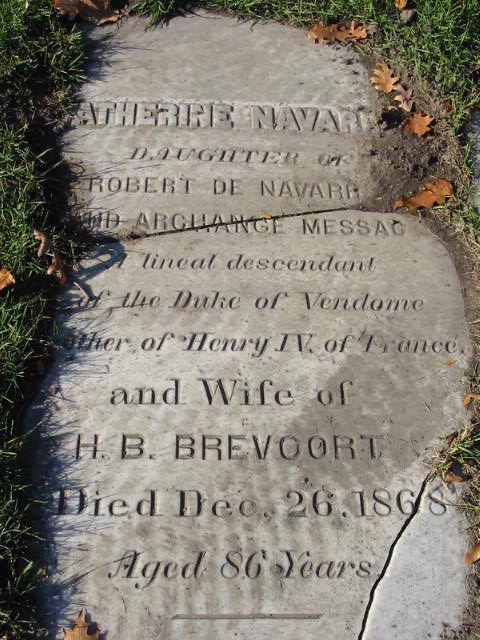 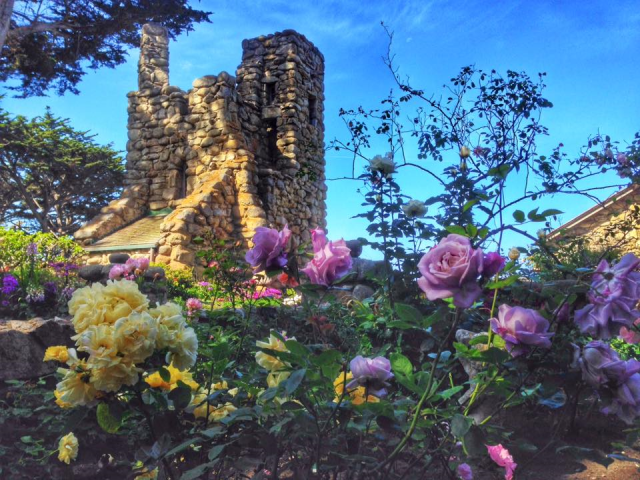 Here is the evidence Tor House is haunted. Are you keeping track of the towers?

“And after spending one spine-tingling night in the spooky old stone house, the crew came to the conclusion a ghost does inhabit the place — but it doesn’t belong to Jeffers. Instead, it belongs to his wife, Una. According to them, an image captured by a thermal camera — which looks like a bright-pink blob — is likely Una. And they heard her say a few words as well.”

“I was fit to be tied. The fog, the bloody poetic bores that came to visit. His stoic look down his long aquiline nose demoted everyone that came near. Need I say, I was his favorite target.

Once in a great while he would take a break from his self-importance, and for a little while I was…