Merkley Said Our Allies Were Not Told 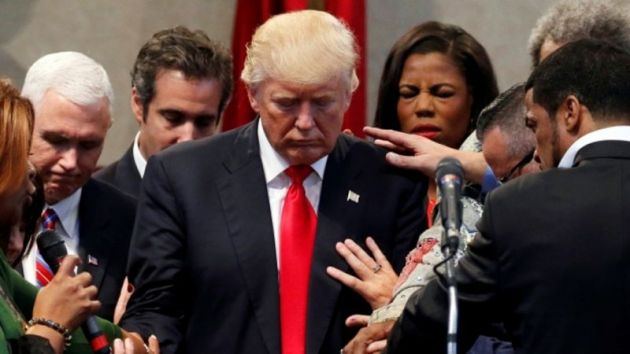 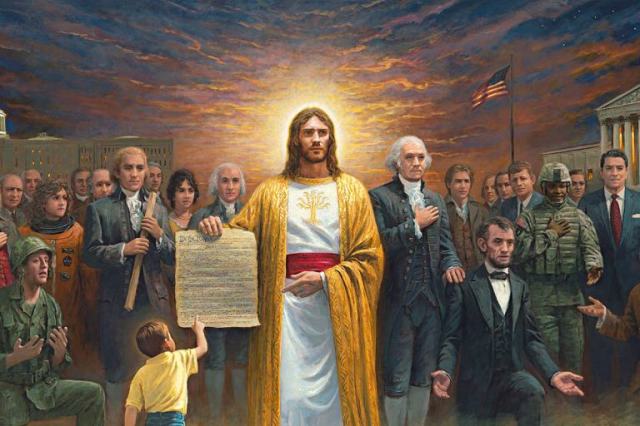 Oregon Senator Merkley was on CNN talking about how upset our allies are that the Evangelical Crusaders did not inform them The Trumpire launched a Holy War against Iran. I am going to contact him about activating the British Defence Staff and have it be at the disposal of the Congress and Senate.

One has to ask if Jesus-Trump is a Russian operative out to destroy the secular foundations of our Democracy and Culture, and replace it with a Tyrannical Theocracy like the one Americans had under King George and the Church of England. Being loyal to the King’s Church was to be loyal to Jesus – who must have approved of my Puritan ancestors coming over on ships built in England. These were British Subjects, many of them remaining loyal to THEIR KING and his church, and baring arms against the Revolutionaries who wanted a Democracy. Now, these Evangelical Traitors claim America in the name of a Liberated Jesus, so they can get fools to believe they own America. Does the American Jesus serve the religious needs of Britain and France? How about the spiritual needs of the Democrats?

I think America’s Exclusive Church of Holy War Mongers should be taxed to pay for the wars they instigate. They should lose their Tax Exemption.

An elephant never forgets. We have a new world dictator, folks. 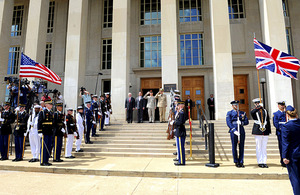 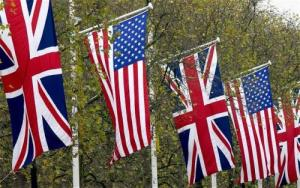 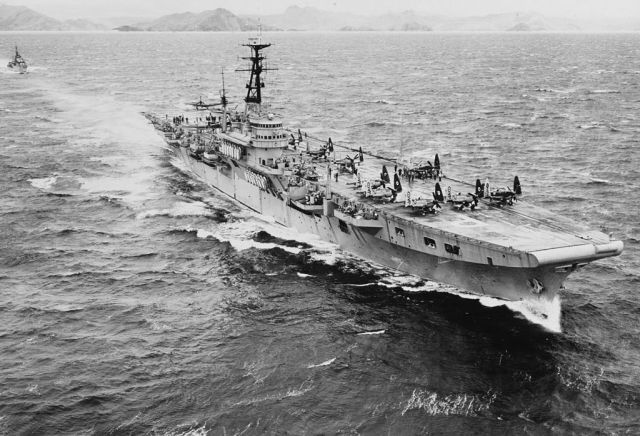 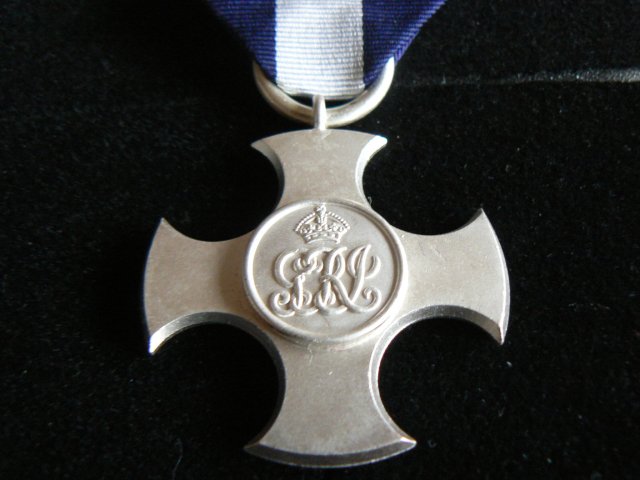 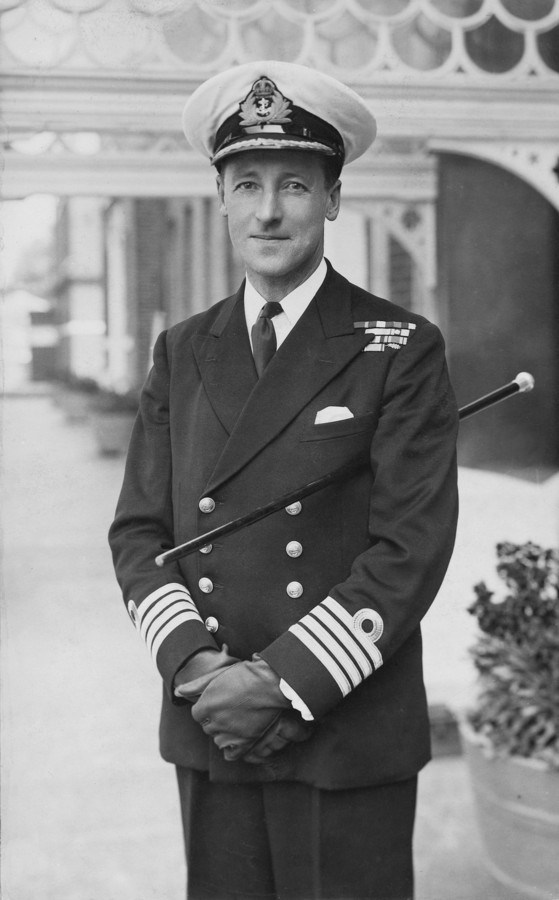 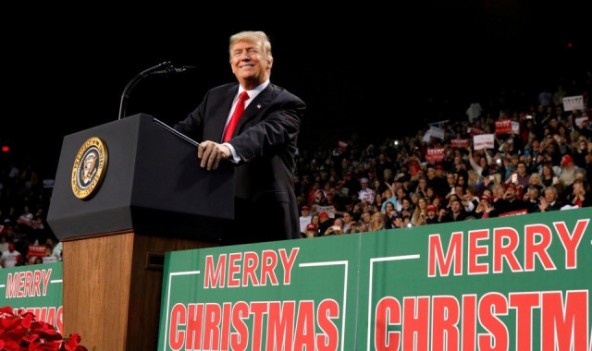 I am right! I saw this coming! Trump insults a whole continent for not being The Right Stuff, and snubs the British Commonwealth, treats them like shitholes.

In an early-morning tweet, Trump said he was scrapping a visit because he is “not a big fan” of the real estate deal in which the United States sold the lease of its old embassy, located in an affluent, central London neighborhood, to move to a new site in south London, an area Trump described as an “off location.”

Many Londoners suggested the real reason…