My ancestor defended the Humanist, Erasmus, during the Dutch Insquistion, and is mentioned in a letter to Thomas Moore. This is the birth of Christian Humanism. 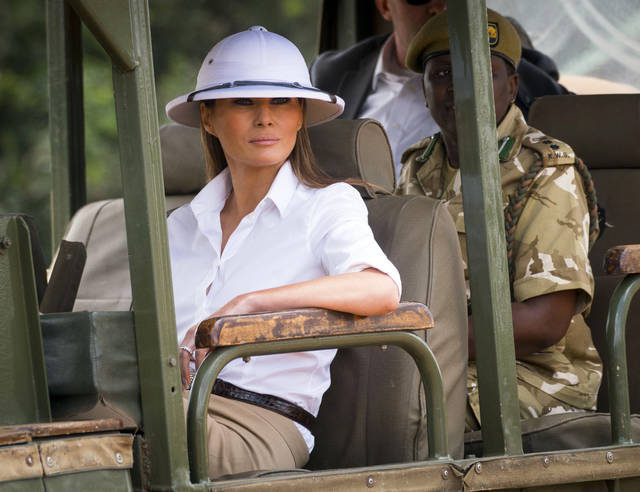 Trump and his evangelicals have invented Republican White Man Humanism. I insist they get out of the Republican Party founded by my kindred, and form their own party. Only then will things stop going wrong for them.

It was certainly healthy to be anti-Nazi and anti-communist for the vast majority of westerners, but what exactly did a good member of Western civilization believe? That is, what positive thing motivated him to defend the work of his ancestors? Would Americans of the 1930s still rally to the cry of Leonidas or even Davy Crockett? Decades of liberal progressivism, pragmatism, and positivism had neutered the citizens of the West, rendering them incapable of clear and objective thought.

The last of the brave thinkers and authors in this tradition are long gone. Can anyone replace them?