I forgive my daughter because she was taken hostage by a fully blown narcissist, and became dedicated to making all aspects of his life work for him – alas! 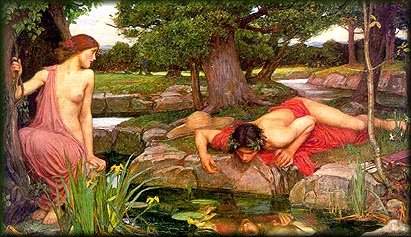 After Vicki called me a year ago and said; “We are the only ones left.” we began to have long conversations about the members of our family and how we – survived! On several occasions I asked Vicki to step back and listen to us, see who we are and where we are;

“We’re in Auschwitz, Vicki. We are brother and sister survivors of Vic and Rosemary, the Narcissistic Monsters who rued this day you and I got together and compared notes.”

“What is a Narcissist?” my little sister asked.
“I am going to give you the key to your cell door.”

After I showed her what Narcissism was, Vicki could now see them clearly in the murky pool of brown water, the men she bonded with, beginning with her father. On several occasions Vicki had said she married her father when she married Jim Dundon, and Ken Prather, two…