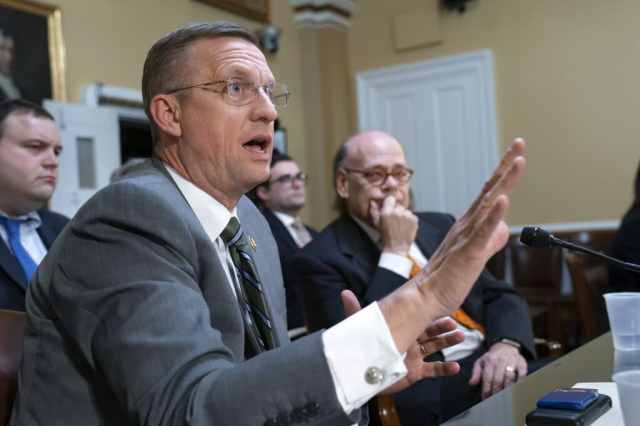 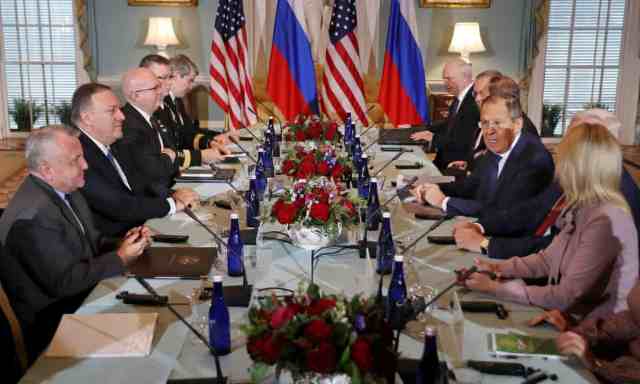 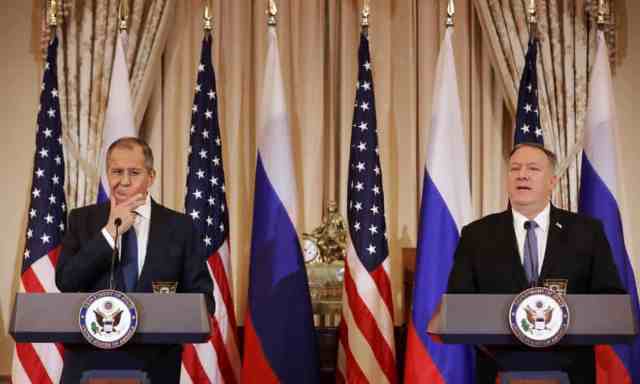 Doug Collins does not care if his beloved president lies ten time a day, and, is doing Putin’s bidding. At this time, we loyal Americans expect to see tens of millions of loyal Christians rising up in the name of The Truthful Jesus, and marching to the White House with signs:

According to Collins, everything the Democrats do, is a waste of time, a hoax, A BIG LIE. This Hater thinks he is a Truth Giver, and a Holy Law Maker. Hypocrite Collins helped pass the Pre-Abortion Ultra-Sound test, where women are forced to submit to a legal rape. I would suggest this equipment be used on Trump as a lie detector, but, it is obvious this Devil Liar is a Liar – if you are not a Christian. God is The Truth, they say.

On this day, God has bid me to destroy the Southern Baptist Lie as a Nazarite Judge. Bill Barr has gone rogue. He goes to the same Bible class that that Robert Mueller goes to. These men of Law, know the Evangelicals are fighting for their existence, and thus they fight for Trump. This evil – spells the end of our Democracy – as I predicted!

Trillions has been spent by the Far-Right on anti-Russian propaganda and arms build-up. The trillion dollar war in Iraq and Afghanistan, is a HUGE WASTE OF TIME AND MONEY, as was the War in Vietnam. Thanks to the Liars for Jesus, twenty-thousand Oregonians will have their Food Stamps taken away. Don’t let their False Jesus – GET IN YOUR WAY! Take your Democracy back! Down with Putin’s Congressional Liars Club! Jesus backs the Ukrainians that Collins exposes to his buddy, Putin!

“Come and get it!” cries Satan’s Master Wormhole Liar.

Write your Senator and Congressman, and pass a Bill that will require Lavlov and Putin sign an agreement with WE THE PEOPLE to never interfere with our elections.

TAKE BACK OUR ELECTIONS!

Donald Trump held a closed-door meeting with the Russian foreign minister, Sergei Lavrov, at the White House on Tuesday, but the two men gave diverging accounts of what was discussed, on a day articles of impeachment were announced against the US president.

The last time Lavrov visited the White House, in May 2017, Trump was reported to have disclosed highly classified information to him about US intelligence-sharing arrangements.

On this occasion, the press were barred from the meeting, and were handed a White House statement saying, that among other topics: “President Trump warned against any Russian attempts to interfere in United States elections.”

Asked about the statement at a press conference in the Russian embassy later the same afternoon, Lavrov claimed: “No we haven’t even actually discussed elections.”

On being challenged again about the White House statement, Lavrov contradicted himself but insisted that he had brought up the subject, complaining to Trump about remarks the same day by the US secretary of state, Mike Pompeo, and offering to publish US-Russian correspondence on the issue from the last months of the Obama administration.

“I told him that the secretary of state mentioned that publicly,” Lavrov said, through an official translator. “And in response I have publicly reminded that we have offered the current administration to publish the correspondence in the channel that was specially established to warn about cyber threats – the correspondence that happened between Moscow and Washington between October 2016 and January 2017.”

Forcing a patient to undergo a medically unnecessary procedure is unethical and demeaning.

Forcing a patient to undergo a medically unnecessary procedure is unethical and demeaning, but that’s exactly what mandatory ultrasound laws do to women seeking abortion care.

For most women seeking abortion care, an ultrasound is not medically necessary. Still, several states across the country require physicians to perform an ultrasound before performing an abortion. Some of those states also force a woman to view the ultrasound or listen to the heartbeat, even if she directly objects.

It is worth noting that, for safety reasons, The American College of Obstetricians and Gynecologists recommends ultrasounds be performed only for medical purposes by a qualified health-care provider.1

Mandatory ultrasound laws have no medical justification and are designed by anti-choice politicians solely to intimidate, shame and harass women who seek abortion.

To make matters worse, in several states, a woman is required to make multiple trips to her doctor—one trip for the ultrasound and one trip for the procedure. A woman may be required to pay for the medically unnecessary ultrasound, whether she has asked for one or not, and some states don’t even include exceptions for survivors of rape or incest.

We will keep fighting against legislation that violates women’s freedom and privacy. Every woman should be able to make the medical decisions that are best for her and her family.

Born in Gainesville, Georgia, Collins is a graduate of North Hall High School.[1] He attended North Georgia College & State University, where he received a B.A. in Political Science and Criminal law, in 1988. He attended the New Orleans Baptist Theological Seminary, receiving his Master of Divinity in 1996. Collins also earned his Juris Doctor from Atlanta’s John Marshall Law School, in 2007.[2]

Collins worked as an intern for Georgia Congressman Ed Jenkins before working as a salesman, selling hazardous material safety products to Georgia’s state and local governments.[3] From 1994 to 2005, Collins was a senior pastor at Chicopee Baptist Church, while co-owning a scrapbooking retail store with his wife, Lisa.[4][5] Collins worked as a lawyer, and has been a managing partner at the Collins and Csider law firm since 2010.[6]

In the late 1980s, Collins served two years in the United States Navy, as a navy chaplain. After the 9/11 terrorist attacks, Collins joined the United States Air Force Reserve Command, where he presently serves as a chaplain (lieutenant colonel).[7] As a member of the 94th Airlift Wing at Dobbins Air Reserve Base in Marietta, Georgia, Collins was deployed to Balad Air Base for five months in 2008, during the Iraq War. [8]

Collins served three terms in the Georgia House of Representatives, representing Georgia’s 27th district from 2007 to 2013. After Republican incumbent state representative Stacey Reece decided he would run for the Georgia State Senate, Collins announced he would run for the vacated seat. He won both the primary and general elections unopposed.[9] He was unopposed for reelection in 2008 and 2010.[10][11]

In 2011, Collins sponsored a plan proposed by Governor Deal to reform Georgia’s Hope Scholarship program.[12] The bill allowed for a 10% cut in scholarships, and raised the level of SAT test scores and GPA required to obtain a scholarship; saving the state $300 million.[13] Collins argued that the program would be insolvent without the cut, saying that “If you look at it at the end of the day, Georgia still leads the way in providing hope—educational hope—for those wanting to go on to post-secondary education.”[14] In 2012, he supported amending Georgia’s Constitution to establish a statewide commission authorizing and expanding charter schools.[15][16]

Collins supports the death penalty, voting in favor of allowing juries to use the death penalty, even when there isn’t a unanimous verdict, if the defendant has committed at least one “statutory aggravating circumstance.[17] He is against physician assisted suicide, voting in favor of making it a felony for anyone who “knowingly and willingly” assists someone in a suicide.[18] Collins voted for the failed Pre-Abortion Ultrasound Requirement, requiring doctors to give women who are undergoing an abortion the option of a free ultrasound, or to listen to the fetal heartbeat.[19] He also voted in favor of Georgia’s law to prohibit abortions past the 20th week, being one of the most restrictive early abortion bans in the country.[20]

In 2012 Collins signed a pledge sponsored by Americans for Prosperity promising to vote against any Global Warming legislation that would raise taxes.[21]

Collins supported President Donald Trump‘s 2017 executive order to impose a temporary ban on entry to the U.S. to citizens of seven Muslim-majority countries. He stated that “The executive order allows re-entry to lawful permanent residents and does not represent a comprehensive ban on entry to people from certain countries. In this temporary measure, President Trump has given us the opportunity to get refugee policy right going forward.”[22]