Ducks Going To The Rose Bowl

The dark age of the ugly, lying, Hog Woman, is over! The Duck’s won!

McKinzie Meadows was a great place to live before the fat forked tongued monsters moved in. Five Ducks lived here. They will testify to what a great neighbor I made. 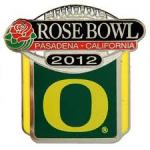 Congradulations to our Flying Ducks who wing home to their beloved Emerald Valley after a great Victory! 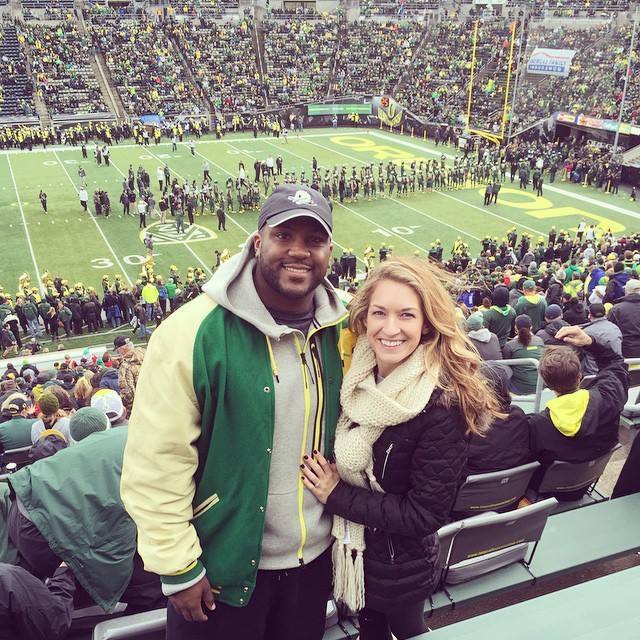 Terrell and Sarah are getting married in three days. His old friends at McKenzie Meadows wish the Turners the very best! Thanks for being part of our family.

After visiting the University of Oregon, the decision had become clear. Turner would become an Oregon Duck.

“I don’t understand how anyone could turn down Oregon,” Turner told me. “It’s such a family atmosphere. Oregon is a great place to get away from a big town.”

SPRINGFIELD, Ore. — On Saturday morning, John Presco could hear the fear in his neighbor’s voice as she left a message on his answering machine.

“Hello John,” said Sandy Maricle. “This is Sandy. Are you home?”

Maricle needed someone to drive her to the hospital.

“I’m in really severe pain in my leg and back,” said Maricle.

With her sciatic nerve throbbing, Maricle barely made it to the car.

“She scooted down on her butt, all the time her face is in agony,” Presco said.

A few hours later, she was released from the hospital — but had no way to get from the car to her second-story apartment.

That all changed when her neighbor, University of Oregon defensive end Terrell Turner showed up, picked Maricle up and carried her up the stairs.

“I was relieved,” Maricle said. “It was like an angel.”

“He was so kind and gentle and just the perfect good Samaritan,” Maricle said.

It’s not the first time this Duck has done a good deed. A few weeks ago, another neighbor needed help carrying a TV up three flights of stairs.

“We got it all the way up so thank God,” Turner said.

Turner said the acts of kindness are inspired by his passion for his family in California.

“I’m just making sure I can help out as if my mom was around to help,” Turner said.

“I think a lot of him,” Maricle said.