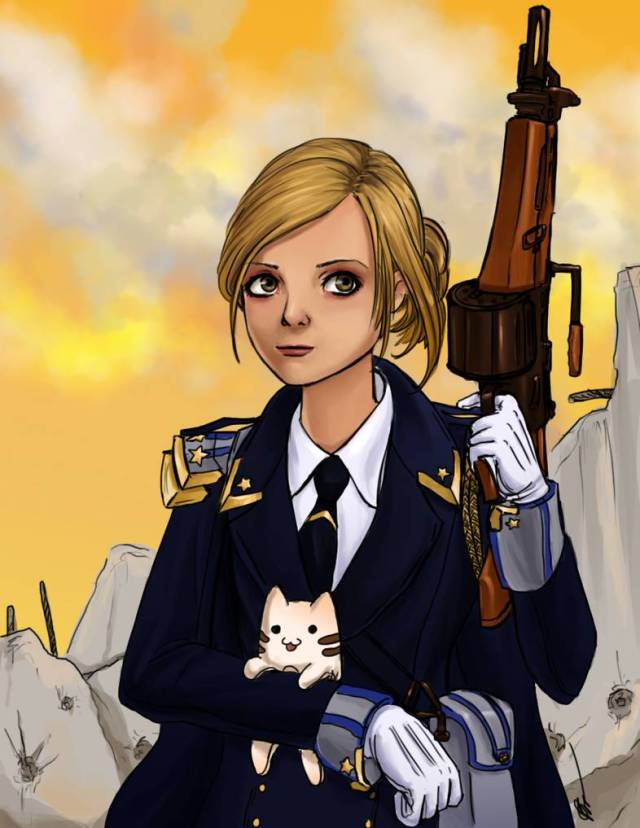 My father forced us to sit at our dining room table and learn how to play Bridge. We were nine, eight, seven, and four. Vicki Presco was the Dummy Hand. Vic flew in a rage when we didn’t get what a dummy hand, is. I still don’t know how to play Bridge, but, I compared the Impeachment Hearing to a game of Bridge, and, an old Western where the fort is surrounded by Indians on the warpath. The big question is, will REINFORCEMENTS arrive in time to save the fort and everyone inside – including innocent women and children?

Words like “concern” and “corruption” are used by both sides to make their case. This fits. There is always this Bad Guy, who tries to corrupt the integrity of everyone, especially the Captain of the fort. He is a rich dude who has BRIBED the Indians to attack the settlers, and the U.S. Army, so they will run away in fear. You see…..Mr. Bad has a dark brother who is a Senator, and he secretly told him the Transcontinental Railway is going through the town. If Mr. B buys up the land from the retreating citizens, then when the train tracks head his way, he sells his land for a small fortune – that he splits with his brother! The trouble with this scenario, is, there were no Indians in sight! I thought “Dummy hand!”

When I heard that Zelenzki agree to “go to a microphone” and announce on CNN) his country (Ukraine) was going to investigate the Biden’s for corruption, then – there were Indians everywhere! Ambassador William Taylor says he was on the frontline in the Ukranaine looking at the bad warriors who did kill soldiers who were protecting “American Interests”. Taylor went to West Point and served in the Infranty in Vietnam. Did Rudy Giullani serve in the armed forces? No! Instead he clandestinely established an alternative State Department. Were the Russians aware he did this? When were they aware? Surely if Zelenzki went on CNN and announced it was the Democrats who corrupted the 2016 election – Putin and his crack team of political analyzers would get to work. BINGO! There he blow! There is Putin at the table playing Bridge! He is very real. He is not a card game theory. Putin is a real Player!

Then I heard that Zelinski became alarmed when he heard Trump was considering visiting the Crimea. He worried about the Russian Army invading his country. Why wouldn’t he? Why aren’t the Republican concerned – is the big question!

I then got on google and went looking for PLAYER-SPY-Propagandist on Putin’s team – who offered to come speak to the American People durng the Mueller Report. I FOUND HER! I knew she was there! I employed my team, Victoria Bond, Miriam Starfish, and Rena Easton. Yes, Alleybelle is here. It was Natalia Poklonskaya who invited Trump to visit the Crimea. She is a major sex symbol whose image in rendered by many artists. The big question is, has Natalia been WORKING Donald for many years?

The Republicans have been saying the evidence they present is based on heresy and innuendo. A Democrat said that he would love to have President Trump come before the Impeachment. I suggest Natalia be subpoenaed! Why wouldn’t Mr. Showbiz be all for this foxy – stuff?

I suspect the Democrats are going for TREASON! What if President Bush called Mayor Giuliani on 911 and said unless he got dirt on Governor Hillary, he would not send any aide for his city devastated by a foreign attack? And, this could be just the beginning!

My stock – is thru the roof! My distractors – are vanquished! I have all the credibility in the world! I am a…Bad News Cycle God!

Natalia is a true patriot who I suspect has caught the attention of POTUS. Did she invite him to the Victory parade. Do the Republicans know all the Trumps are pro-Russian. I suspect Melania is, due to her European roots. Keeping the Democrats in the DARK is the biggest game in the world! Watch for the Soviet flags! Have a nice day!

EXTRA! Malcom Nance ranted about the phone call to Trump in Kiev and surmised it was tapped, and, Putin has been one step ahead of the game – for years – thanks to POTUS, who he believes has been an agent since 1977, via his wife, who lived in the Czech Republic when it was part of the Soviet Union. I googled Vance. BINGO! I am getting it right! I suspect this blog is being watched by – the Russians – because they want to learn how I play my cards, how I arrive. I believe Trump subscribes to……….

“If you are not for me, you are against me!”

I believe he has aligned himself with many corrupt agents who grabbed what they could when the Soviet Union fell. He wanted in on the action. He wanted to be dealt a hand. When he got elected the first thing he considered, would he now be King of the Thieves! Putin knows his card buddy is a contender! The question is, do Republicans, who have had a coup going of their own. These are neo-Confederate Traitors posing as evangelical pastors. Nunes talked about the basement cult the Democrats formed. That theory got blown out of the water by INTERNATIONAL CARD PLAYERS who know their stuff who know about the “public box”. 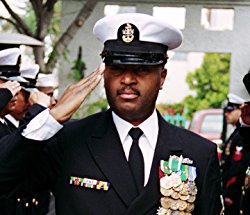 MSNBC counterterrorism analyst Malcolm Nance suggested that President Trump is a Russian asset and has been for decades during an appearance on the network.

Nance, a former U.S. Navy intelligence officer, joined Morning Joe Tuesday morning to promote his book, The Plot To Betray America, which claims to reveal “exactly how Trump and his inner circle conspired, coordinated, communicated, and eventually strategized to commit the greatest act of treachery in the history of the United States.”

“In fact, it was Luke Harding at The Guardian who came out with the first indicators that Donald Trump had been under Russian intelligence surveillance for a very long time, as early as 1977 with his first wife Ivana. And Ivana was from the Czech Republic, which at that time was Czechoslovakia,” Nance claimed.

“Their intelligence agency, the STB, had her communications between the United States and the Czech Republic under surveillance, and they knew an enormous amount of information about Donald Trump between 1977 and the mid-80s” he added.

Donald Trump surrogate and former New York City Mayor Rudy Giuliani lobbed a new false charge against Hillary Clinton — that she claimed to have been in the city on 9/11. He admitted a few hours later that he was incorrect.

Giuliani later recanted the assertion. “I made a mistake. I’m wrong and I apologize,” Giuliani told The Associated Press Wednesday.

Ex-chief Crimean prosecutor and now-Russian MP Natalia Poklonskaya invited President Trump to visit Crimea to see how true his alleged statement – that Crimea is Russian – is.

Poklonskaya made the invitation soon after Buzzfeed quoted two unnamed diplomatic sources as saying that at a recent summit, US President Donald Trump told G7 leaders that Crimea is Russian because everyone who lives there speaks Russian.

On Friday, Interfax reported that the press secretary of the US Embassy in Moscow commented on the news by saying that the official position of the US is that Crimea is part of Ukraine and that the US sanctions imposed on Russia over its reunification with the Crimean Republic would remain in place until Russia returns control of the peninsula to Ukraine.

However, as of Friday afternoon Moscow time, the White House press service has not confirmed or denied the news about Trump’s statement at the G7 summit. Poklonskaya described the lack of confirmation as “cowardice.”

“So it turns out that the US politicians have gone pretty far from their president, Donald Trump, and the generally accepted principles of law and justice. Today, they are afraid to comment on their president’s statement about Crimea – in particular, his words that Crimea is a part of Russia. But this is an obvious thing and pretending to be deaf and mute is a coward’s reaction,” she wrote on Facebook.

“We are inviting US President Donald Trump to Crimea where he can personally testify that his words were correct. By making the trip… President Trump would show the whole world that he is an independent and trustworthy politician, the leader of America who is not unacquainted with words like ‘democracy,’ ‘justice,’ or ‘courage,’” Poklonskaya stated. 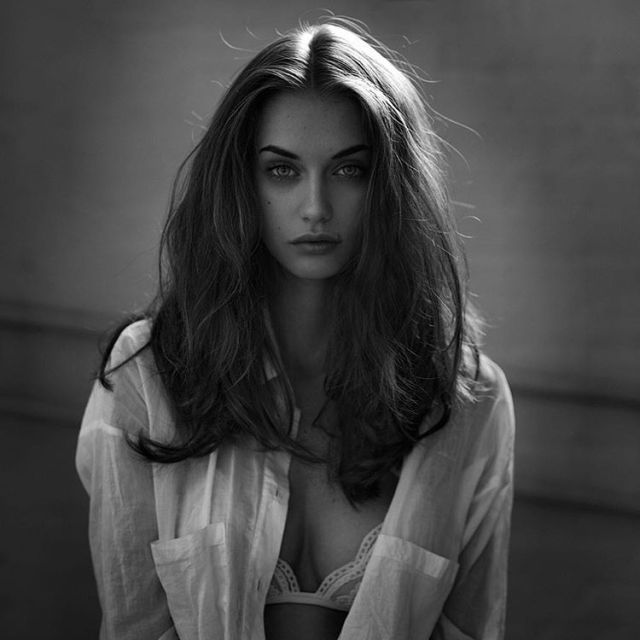 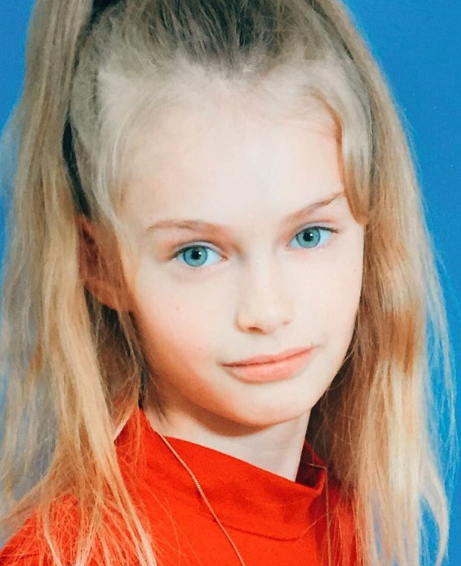 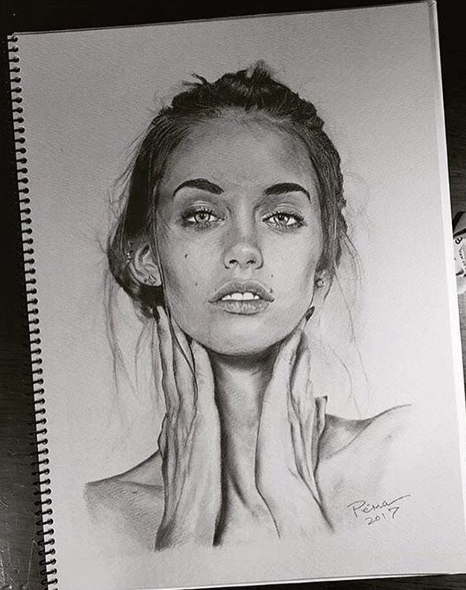 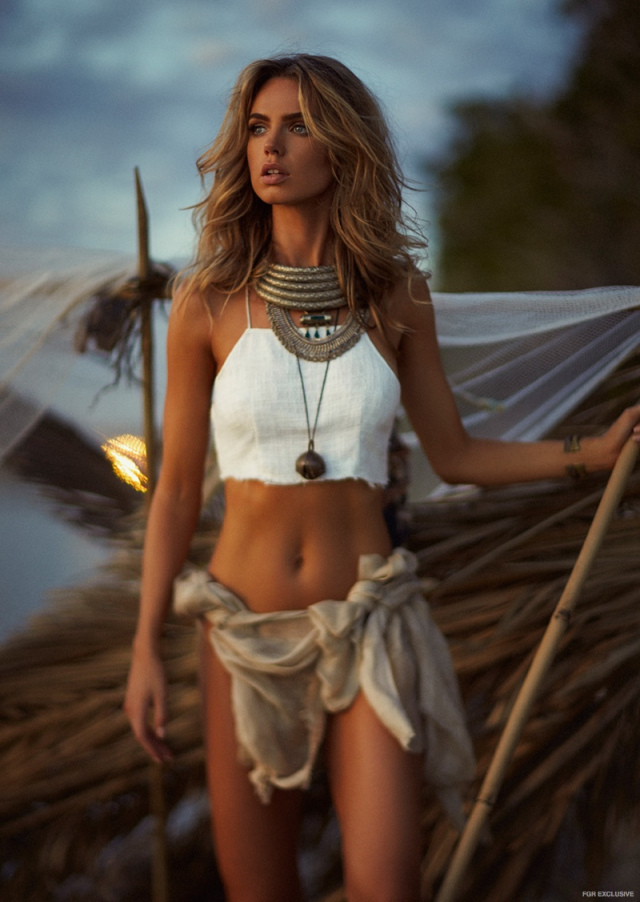 Poklonskaya was a Ukrainian prosecutor from 2002 to February 2014, working in various Prosecutor’s Offices or as an assistant district attorney. During the 2014 Crimean crisis, she resigned from Ukrainian service and was appointed Prosecutor General of Crimea on 11 March 2014; a press conference given by Poklonskaya on that day resulted in her becoming an Internet phenomenon. After Crimea was annexed by Russia during the 2014 Crimean crisis,[8] Poklonskaya’s appointment was confirmed by Russian authorities on 25 March, around the same time Ukrainian judicial authorities declared her a wanted criminal.[9]

Poklonskaya resigned as Prosecutor General on 6 October 2016 due to her election to the State Duma during the 2016 Russian legislative election.[10]