Calling The Templars To Bohemia 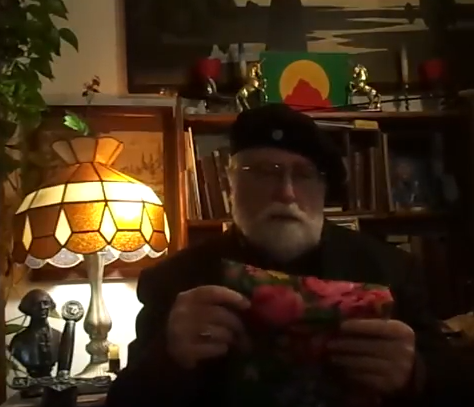 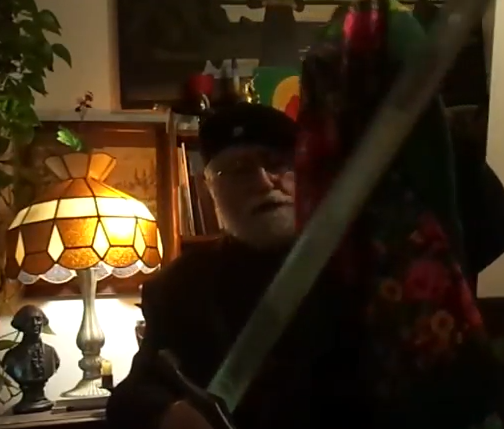 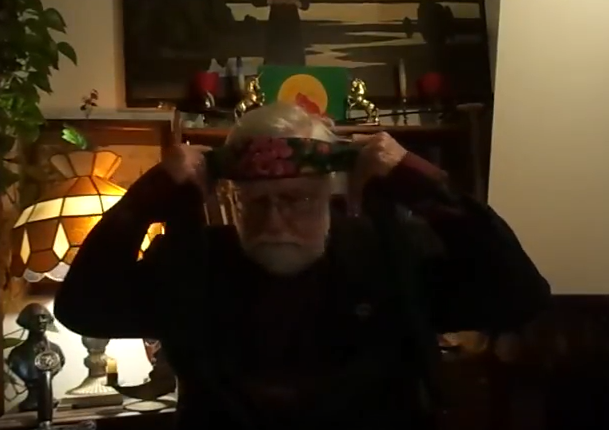 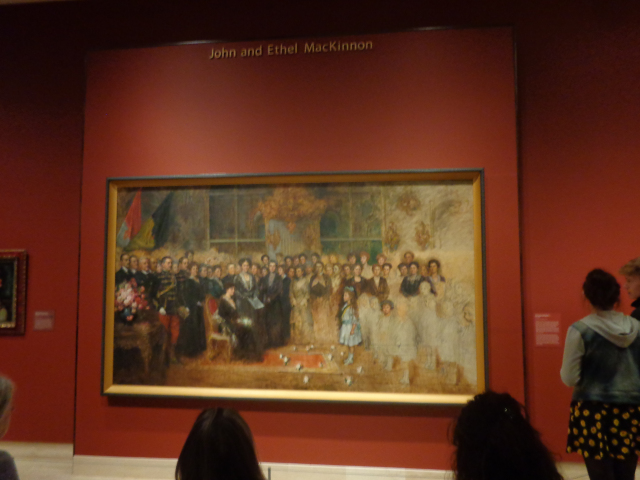 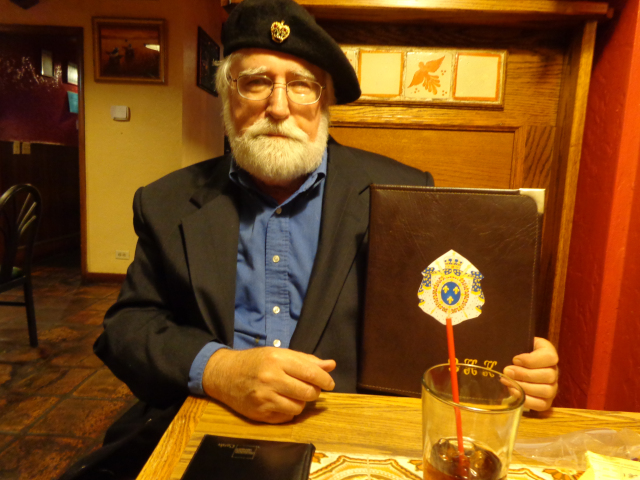 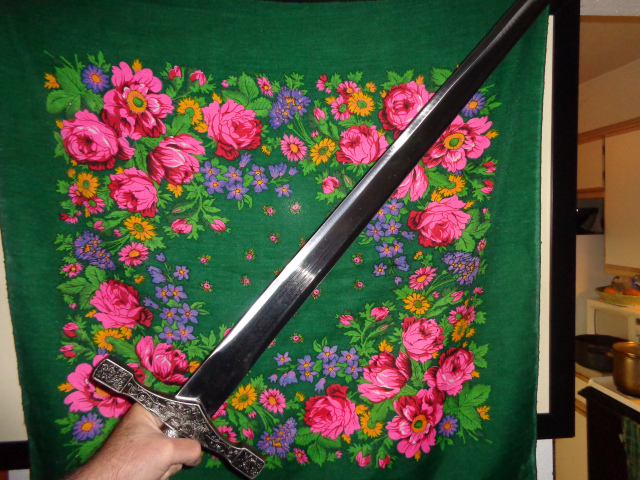 The Czech Republican has a pact with the Kurds to come to their military aide. Are they preparing a Army? Is this why Lucifer has brought Russia onto the field. I spoke of the Knights of Blanik Mountain.

I am kin to the Acinent Noble of Bohemia who came to dwell in America. Seven years ago I claimed the Lousiana Purchase in the name of my Fiancé. I talked about granting the Dakotas to the Lakota People. I hereby found the Warrior Nation of the Dakotas. The Kurds will have a Nation in North Dakota, and the Lakota in South Dakota. I bid all those who claim to be Knight Templars to recognize the Dakota Kurdistan and petition their governments to do the same. These Brave People will not die without a Nation …….

So help me God!

The people of North Dakota would welcome the Kurds because their State is dying. It is a boring ghost State. Everyone living their now will own dual citizenship.

‘North Dakota, Home of the Brave’

‘South Dakota, Home of the Braves’

Commander of the Knight Templars of the Bohemia and the Czech Republic. 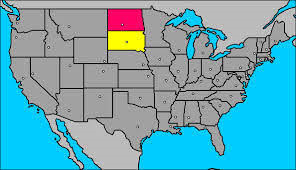 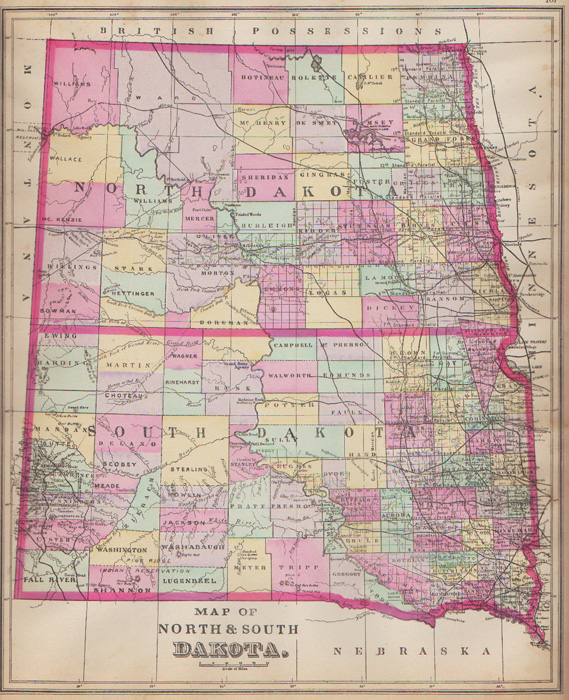 Even though in the 12th and 13th century, fame of the Templar order by far exceeded all the other Orders, the Poor Soldiers of Christ came to Bohemia and Moravia later much later, at the beginning of the 30’s. Although the position of Knights Templar in medieval history of our country, operations of this ecclesiastic knightly Order in Bohemia and Moravia illustrates the view on its society and remains us of often unpredictable fates of both individuals and institutions.