Heather has sought the help of Mediums in order to see if it is true, that her mother’s mother is her protective angel. No Seer confirmed this.

Saint Francis and The Perfect Master 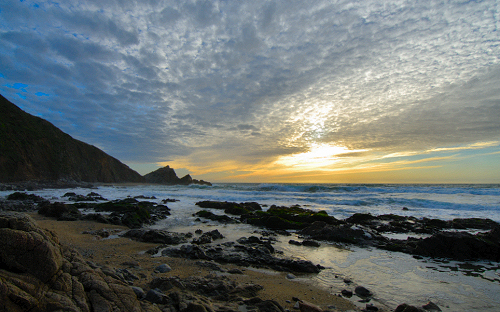 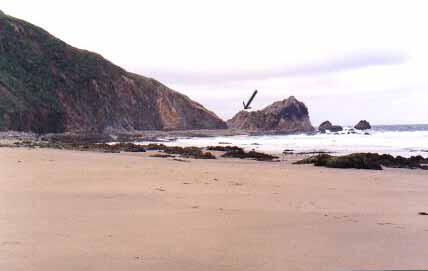 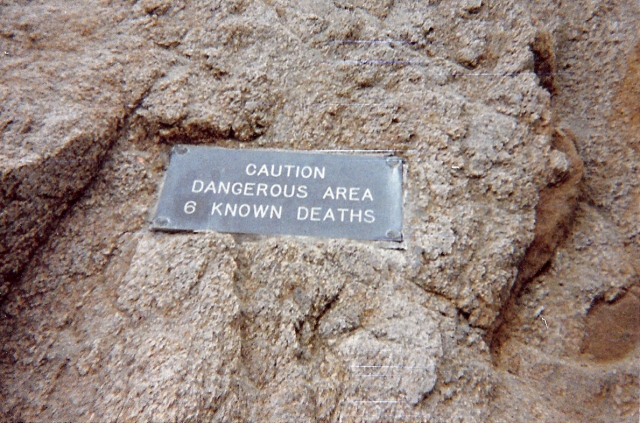 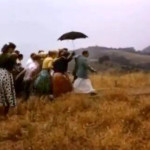 In 1987 Marilyn bid me to get a reading at the Berkeley Psychic Institute when I was in the Bay Area. I agreed, but was highly skeptical. A young woman began the reading by saying this;

“You own your own creation – You Died!”

Last night CNN did a program on people who cheat death. Ten years ago I went to a Catholic priest and asked him to hear my confession so I can complete my first communion that was interrupted when a father called me a liar. I had been reading about Meher Baba’s contact with Saint Francis. My angel bid me to return to the church and help transform it. Yesterday Pope Francis made that major change by walking in the footsteps of Saint Francis, and scolding the hiearchy.

When I was eleven, Christine ten, and Vicki, six, my sisters told me they saw a blue angel in their room. Later, the old woman up the street asked me to come fix her radio atenae that she had attached to her mattress springs. She told me she was falling asleep while listneding to the radio when there was much static. The room filled with a blue light. Se said she thought it was the boys across the canyon shining a spotlight in her room.

“It left burn holes in my curtain. Go see!”

I went to her window, and saw a circle of about twelve tiny burns in her lace curtain.

“Kay! You can’t see the other side of the canyon from here.”

In 1993 I began my autobiography ‘Bonds With Angel’ in hope I could heal my family. I had six years of sobriety. My family stole my story and gave it to ghost writers. They took my daughter and my grandson from me. They claim they have a spiritual program, but as the woman Seer went on to say;

“People keep coming into your being, and take, take, take! You are powerless to stop them. I don’t know why.”

I have connected Meher Baba with the fight of the Kurds against ISIS, a dark and evil force. I have been doing spiritual work on a level very few can understand. It is not secret work. When I speak of it, those around me call me insane, and then take everything from me. They accuse me of abusing them. My daughter called me  a “parasite”. When I fell on those rocks at McClure’s Beach, I went into shock, and died.  I do not reveal this for the edification of doubters.

The Great Work is almost done!

Many of the people who describe near-death experiences talk about feeling a beautiful peace and being in the light. Science says it might be a trick of the mind, but those who have had those experiences say it has changed their lives.

“Finally we arrived at Assisi at 5 P.M. to find a rather agitated Herbert waiting for us, because we were three hours late in arriving. After a rather restless and depressing week, he had made most successful arrangements for Baba’s retirement (which he tells in much better words than mine).

“Several kilometers from the town, up in the hills on the slopes of Monte Subasio, lies the famous Hermitage of Carceri built by St. Francis and his fellow monks. Below in the woods are several small caves or retreats where people go for meditation. Herbert discovered one of these half-protected by an outside wall. He had hidden this with branches so that it was difficult to find.

“This was one that was actually used by St. Francis himself. At 6:30 P.M. we had a light meal at the Windsor Hotel and drove in a car most of the way. The last part we walked on foot and, finally, scaled a low wall and plunged into the woods led by Herbert down an intricate winding path.

“The cave we found was an ideal spot and perfectly suited to Baba’s requirements. Herbert had thought out everything with such care that there was nothing left to be desired. Herbert is always very meticulous and careful in all he undertakes. The light was beginning to go a little as we entered the woods. It was just after sunset. I remember the birds and their song dying away gradually.

We settled Baba in and he told us that no one must look at him and, above all, not to touch him.

“It was arranged that Herbert and Chanji were to keep watch outside the cave during the night, to be relieved by Kaka and myself at 9 o’clock the next morning. Baba said that Kaka and I were to go to mass at 7 A.M. the next morning and then we were to kiss the Tomb of St. Francis. We bade them goodnight and found our intricate way out of the woods.

“After mass we shouldered our rucksacks and toiled up the streets through Assisi to the hills of Monte Subasio. As we got out of town, it began to get warmer and warmer.

“Poor Kaka was laden down, and not in such good training as I, so we had to stop from time to time for him to rest and get his breath and cool off. At last we arrived, a little late —about 9:15, and we were glad to reach the cool shade of the wood where we found Herbert and Chanji waiting for as after a wakeful night.

“Nothing had transpired and there had been no interruptions of the calm and peace which pervaded the woods. We settled down to our vigil outside the cave. Herbert and Chanji returned to Assisi to rest.

“The sun rose higher, but we were well shaded from the heat by the trees. An intense calm was everywhere, but the woods were alive with birds whose song was deafening. As if in memory of St. Francis, they seemed to throng around us. Butterflies were often near; several lit on our hands and bodies.

“Gradually it grew warmer, and even in the deep shade, one felt the heat of midsummer.

“Towards midday I heard sounds from inside the cave. Forgetting Baba’s instructions about not looking at him, I saw him stand up with his eyes shut and face the sun. He made strange noises. Not daring to look again, I lay quiet.

“At one o’clock he clapped his hands. We pulled away the branches from the entrance. Taking the board he spelt out directions, telling Kaka to go to Assisi and ask Herbert and Chanji to be with him at 4:30, but that I was to call him there.

“Baba came out of the cave but told us not to come near him or touch him. He walked about alone in the woods for half-an-hour and then went into the cave again.

Back when we were a young couple, my husband, Bill, and I shared a bedroom with our seven-month-old baby, Steve, who slept in a crib near our full-sized bed.

One night, as my family lay sleeping, I sensed someone in the room with us. I opened my eyes and saw an angel standing by Steve’s crib. He was tall, and his large wings filled half the room. His wings and robe glowed with a soft bluish light. He gazed at my sleeping son.

When I blinked, the angel was gone. Gone from my sight, perhaps, but ever near my child.

“Saint Francis of Assisi was the only one of the very few saints in Europe to become a Perfect Master.”

Just before Jesus died, he said; “I am thirsty.” The first thing I said when I came back to life, after seeing the Lord, was; “I’m thirsty.”

Consider Mary Dominica Wieneke and the Order of Saint Francis. In searching for the Blue Angel that appeared to my sisters while they slept, and Kay Coakley, I look to my aunt, June Rice, who took care of me while I had the hooping cough. I almost died several times. I was eleven. I had turned blue and my fingers were contorted when I came into the living room where my aunt Lillian and uncle Dick were sitting. Lillian screamed, and Dick started hitting me on my back.

When June would come to my bed in her nightgown, I saw a blue glow coming from her abdomen. She could not have a child due to some operations. She and Vinnie treated me like their child, and were my patrons. June was a devout Catholic.
I suspect this blue angel is associated with Mother Mary. I wondered if it was her ghost. But, I believe it is the Angel that came to Saint Francis when he died during a terrible illness, and came back.

I suspect I am the embodiment of Saint Francis. When I read about Baba coming to the true cave of Saint Francis, all of a sudden I had a vision. I was sitting in that cave. I heard the dry summer grass being stepped upon. Suddenly Baba’s face is beaming at me. I reached out my wounded hand and cried;

Not the energy around me (click on photo to enlarge) Christine and Brian took photos of me because Christine wanted to do her first portrait of a male. She developed both rolls, and was shocked to see this energy in every image of me. she did not do my portrait because of it.

Baba told his disciples not to touch him when he came out of the cave. Above is Vicki mocking me while I am doing my secret work. She is reaching out with her finger to touch me while I have my eyes closed.