An American and a Prince In Africa 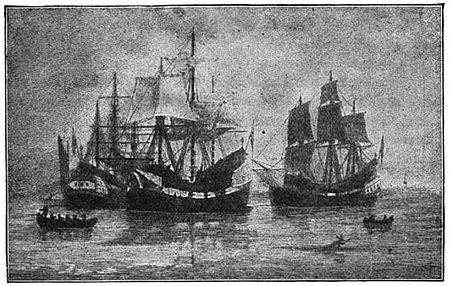 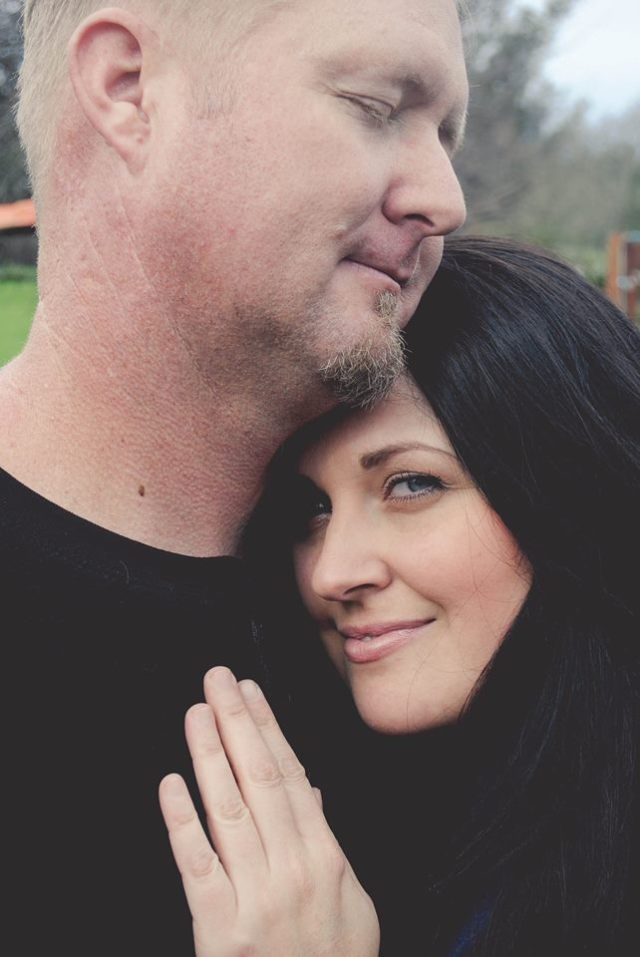 The Duke and Duchess of Sussex performed a healing in South Africa where I am a member of the Zulu Nazarite Church.

Above is my daughter, Heather Hanson, who posted this photo of her baby bump. My grandson, Tyler Hunt, will have a sibling. He is very loving with children. Bobby Dew, is the father, and he loves my daughter.

A year ago I took a DNA test and discovered my 10 great grandfather’s remains are in Saint George’s Chapel, where Princess Diana’s sons were married. John Wilson came to Salem on the Arbella. John went into the wilderness and began a translation of Native languages into English. I am looking for his work that might have been a victim of the Witch Hunts.

I have been doing secret spiritual work most of my life. My offspring force my hand. They want my blessing, and, what a blessing it is!

Prince Harry and Meghan Markle’s long-awaited royal tour to Africa is finally here. The Sussexes are visiting to South Africa as a family (yes, Archie is coming, but there’s no confirmation he’ll make a public appearance), and while in the country, the royal couple will meet with Graça Machel, Nelson Mandela’s widow, as well as Archbishop Desmond Tutu and his wife. Later on, Prince Harry will travel solo to Angola, Malawi, and Botswana, before reuniting with his wife and son in Johannesburg.

Throughout the 10-day trip, Harry and Meghan will champion causes close to their hearts.

Notably, the Duchess’s work in South Africa will focus on women and girls’ empowerment. “The Duchess will be working with organisations to promote women’s education, health, entrepreneurship and leadership,” said a statement from the palace.

For his part, Prince Harry will be following in his mother’s footsteps, advocating for the eradication of landmines in Angola. In Malawi, he’ll focus on conservation, attending an anti-poaching demonstration and meeting with park rangers. And during his time in Botswana, he will continue working on the charity he co-founded, Sentebale, which supports children with HIV and AIDS.

Read on to see all the best photos of the Sussexes’ trip here, and keep coming back. We’ll continue to update this post throughout the tour. 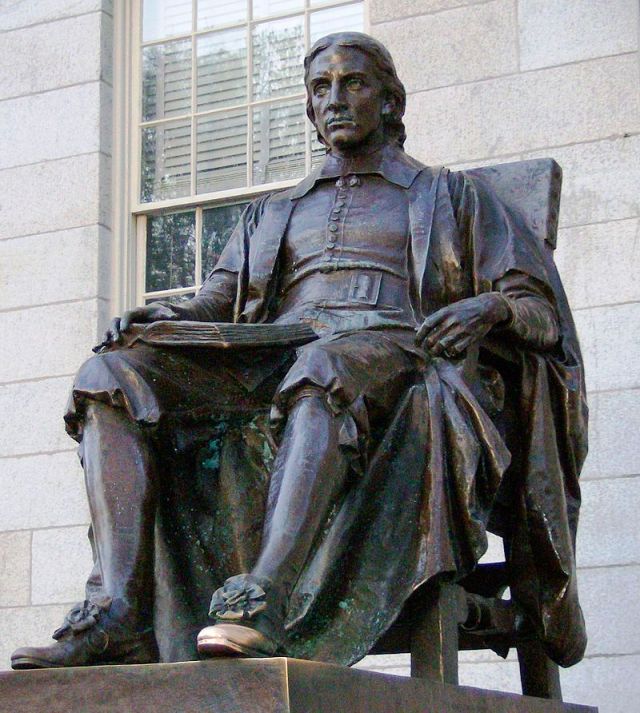 For the last thirty years I have been giving myself a College Education. If I show anger towards people I know, and those who have gotten to know me, it is they think I am mad to study all by myself. Thanks to the DNA TEST I took at Ancestry.com, I have not been – that alone! I have been – compelled, driven by unseen forces I could not elude! I did not knowwwwwwww, better!

Richard Burton and Liz Burton suffered from the disease of alcoholism, thus, it is wondered how much more stellar their careers would have been if they did not drink. A bad biography about my famous sister, the artist ‘Rosamond’,  wonders the same. There is no wonderment about me, because in many people’s mind, I never had a career! Yet, I own thirty-one years of sobriety on April 7th.

There is a very good chance John Harvard knew my great, great, great, great, grandfather, Reverend John Wilson. Both men wondered if the wonderful things they had done, would be remembered by their offspring – years from now. I have been given such concerns, but, I think the buck stops here. I carry on!

Some of you have heard me rant about ‘My Dumb Daughter’ which might become a play, or, an epic poem. I know many people can relate. ‘The Taming of the Un-Shrewd’?

I will explore the claim, that it wassssss – Reverend John Wilson who founded Harvard. He certainly had the pedigree! His son graduated from Harvard in 1642. John Harvard was born in Stratford-On-Avon, and may have known the Webb family, which is the only family line one can trace in order to be kin to William ‘The Bard’ for his three daughters, died. And, thus is comes down to me to carry on any and all family feuds? Of course! That makes sense, as to why I am tooooo clever to be in the good company of – anyone!

So, I study…………alone! There will be no crappy folding chairs put out on the lawn for my happy relatives who can’t wait to see what is coming to me. I have already got what I deserve!

I just heard that Harry and Markle are going to have a child in a few days. I feel this is my Graduation Day: for when they married in Saint George’s Cathedral, they took their vows not but ten feet away from where the bones of Reverend William Wilson, lie, under the cold granite, under a brass plaque, just he, and his wife, a great, great, grandmother to me.

So, it was God who kept calling to me, when it was my ambition to be a Drunken Scallywag, blinded on the squiggly road taken by the infamous, to ne’er land. I was a better and more loved Smartass when I had a bartender tending to all my ambitions.

“Come on, Mr. Presco! Let me pour you another drink! Stop putting on airs! All you did was pass a bloody DNA test – with flying colors!”

“Smartass” tourguides[17][18] and the Harvard College undergraduate newspaper[19] commonly assert that John Harvard does not merit the honorific founder, because the Colony’s vote had come two years prior to Harvard’s bequest. But as detailed in a 1934 letter by the secretary of the Harvard Corporation, the founding of Harvard College was not the act of one but the work of many; John Harvard is therefore consid­ered not the founder, but rather a founder,[20][21] of the school‍—‌though the timeliness and generosity of his contribu­tion have made him the most honored of these: 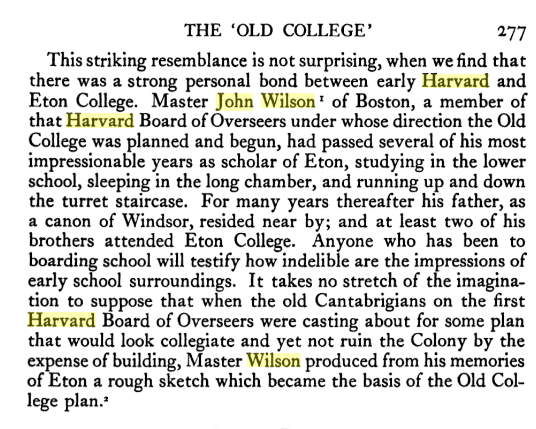 John Harvard (1607–1638) was an English minister in America, “a godly gentleman and a lover of learning”[1] whose deathbed[2] bequest to the “schoale or Colledge” founded two years earlier by the Massachusetts Bay Colony was so gratefully received that it was consequently ordered “that the Colledge agreed upon formerly to bee built at Cambridg shalbee called Harvard Colledge.”[3] The institution considers him the most honored of its founders – those whose efforts and contributions in its early days “ensure[d] its permanence,” and a statue in his honor is a prominent feature of Harvard Yard.