Stopping The World From Ending 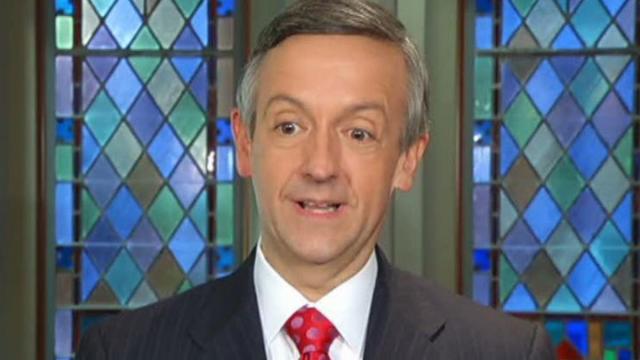 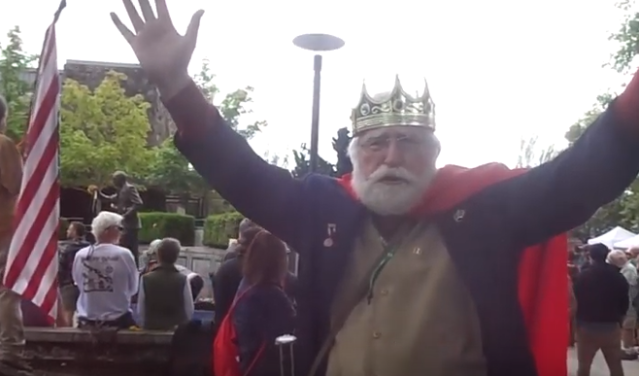 Robert Jeffress says in his book that America is doomed to destruction because of two verses in the Bible! Really! Just two? How accurate are these predictions? Can God be convinced to change His mind? As I have pointed out, everything is hinged on the appearance of  The Antichrist, therefore, my Radios Church of God is going to do everything to make sure the Antichrist never arrives! How, clever of me! I have gone so far to announce I AM the Antichrist at the Wayne Morse Free Speech Plaza. I think my neighbors read about my wondrous plan, or screen, and that put them over the top in their scheme to destroy me.

Jeffress is using Terror and Extortion to get more people to become End Time Lunatics. He contends the more converts there are, the longer THE HOLY DELAY. This is a NEW TRICK that puts millions in the pocket of the False Prophet. My plan is to get secular people, and our secular leaders, to make sure the Antichrist never comes to rule America without one vote being cast for him. Why not – her?

DON’T WORSHIP THE ANTICHRIST AND LIVE HAPPILY EVER AFTER!

SAVE AMERICA REJECT THE ANTICHRIST!

Never in recent history have Christians been more discouraged and fearful about our country’s future. Economic chaos, immorality, terrorism and global turmoil have convinced many that we are living in the twilight days of America. Dr. Robert Jeffress agrees. But it is not the end of the story, he writes in Twilight’s Last Gleaming. Although we cannot prevent America’s eventual demise, we can delay it…and make a difference for eternity at the same time. For everyone who wonders what can be done right now within our culture, our churches, in the voting booth and our neighborhoods Jeffress answers with biblical insight and real-world clarity, showing Christians how to seize this unprecedented opportunity and point people to our only Hope.

7 In the first year of Belshazzar king of Babylon, Daniel had a dream, and visions passed through his mind as he was lying in bed. He wrote down the substance of his dream.

2 Daniel said: “In my vision at night I looked, and there before me were the four winds of heaven churning up the great sea. 3 Four great beasts, each different from the others, came up out of the sea.

4 “The first was like a lion, and it had the wings of an eagle. I watched until its wings were torn off and it was lifted from the ground so that it stood on two feet like a human being, and the mind of a human was given to it.

5 “And there before me was a second beast, which looked like a bear. It was raised up on one of its sides, and it had three ribs in its mouth between its teeth. It was told, ‘Get up and eat your fill of flesh!’

Babylon, the Prostitute on the Beast

17 One of the seven angels who had the seven bowls came and said to me, “Come, I will show you the punishment of the great prostitute, who sits by many waters. 2 With her the kings of the earth committed adultery, and the inhabitants of the earth were intoxicated with the wine of her adulteries.”

3 Then the angel carried me away in the Spirit into a wilderness. There I saw a woman sitting on a scarlet beast that was covered with blasphemous names and had seven heads and ten horns. 4 The woman was dressed in purple and scarlet, and was glittering with gold, precious stones and pearls. She held a golden cup in her hand, filled with abominable things and the filth of her adulteries. 5 The name written on her forehead was a mystery:

the mother of prostitutes

and of the abominations of the earth.

6 I saw that the woman was drunk with the blood of God’s holy people, the blood of those who bore testimony to Jesus.