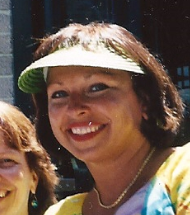 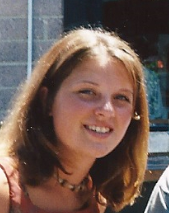 I was in shock when I saw how scree-brained my daughter’s aunt, looked! What’s wrong with her? She is right out of Disney. I see a cat-woman high on methadone! This is the face my daughter I never met, took in, and formed a deep bond with. Heather is fifteen. More than likely she has given up hope on meeting her real father – who does not know she exists! She looks like both my sisters. How in hell did she end up – with these people?

After we alas spoke on the phone, I got strange  e-mail requests from Heather’s mother. Patrice Hanson asks for a blood test because Linda Comstock was molested as a child, and has no trust of men. Hmmm! Patrice also says it would be good idea just incase Randall came back into my daughter’s life. Of course, I am not supposed to have a problem trusting Heather’s kindred. Did Delpiano molest my daughter – because he knew the truth he was not the real father?

“Part of my sister, Linda’s, fears for Heather are connected with the
fact that she (Linda) was molested by relatives on my stepmother’s
side when she was a young teenager. So she has very little trust of men and is
very protective toward Heather.” 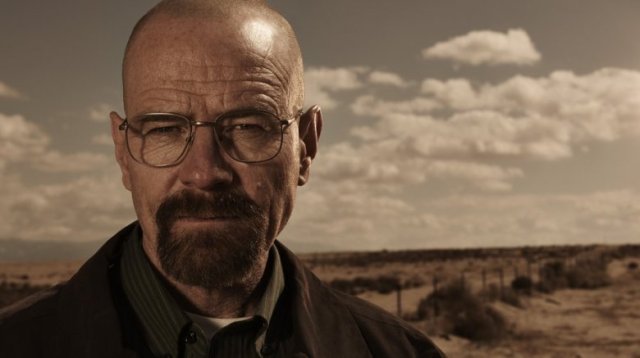