The Wilson and Lee family is the premiere family in my family tree.

About Sir Thomas Lee, Knt., of East Clayton and Morton

Sir Thomas Lee, of Moreton, Knt. who in November, 1570, married Eleanor, the daughter, and at length heiress, of Michael Hampden, of Hartwell, Esq. They had 24 children according to her epitaph.

His son and heir was Thomas Lee, Esq. who married Jane, daughter of Sir George Throckmorton.

From page 165 of The Baronetage of England: Or The History of the English Baronets …, Volume 2 By William Betham

THIS family had flourished long in this county previous to their advancement to the dignity of a Baronet. In a genealogical account drawn up by Browne Willis, it is stated that they are a branch of the Leghs, of High Legh, and Lyme, in Cheshire; and that their immediate ancestor, retiring out of the way of the persecution which that family underwent for taking part with Rich. II. against his usurping successor, settled in Buckinghamshire, early in Henry the Fourth’s reign. Their seat was at Moreton, in the parish of Dinton, adjoining to Hartwell ; and one of the oldest monuments in Dinton church is of William Lee, Esq. and Ann, his wife, which William deceased 9th of October 1486 *. . . They possess Hartwell, by descent, through the families of Hampden, Singleton, Stokes, and Luton, from Alice, daughter and heiress of William Hartwell, of Hartwell, Esq. grandson to Barnabas de Hartwell, to whom this manor had been granted by the crown, early in the 13th century. They resided for five generations and upwards in Moreton, where the ruins of their seat, surrounded by a moat, are still visible. 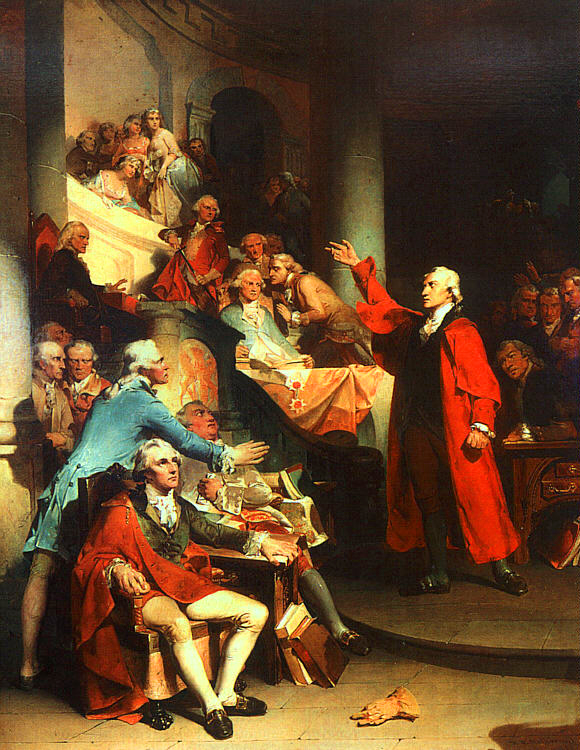 Here are folks in my family tree having fun during the Roaring Twenties. This is my Christmas present. Most of last year I worked on my imaginary British estate, paying much attention to the servants quarters. Now, I have a great model for my architectural hobby. Jane Lee’s son served in the House of Burgess. Lyme Park belongs to the little people – The Commoners – because it is part of the National Heritage. This is to say, my kindred are a part of the conversation being carried on across the water.

My great, great, great grandfather is James Rosamond. Jane Lee/Legh, is his grandmother. This goes for Elizabeth Rosemond Taylor. The movie Pride and Prejudice was filmed here. Lyme Park is my real Downton Abbey. Then, here come the American Revolution. My kin may be in the painting above. Col. George Wilson, and Col. John Wilson, were members of…