I preserve history – for free! 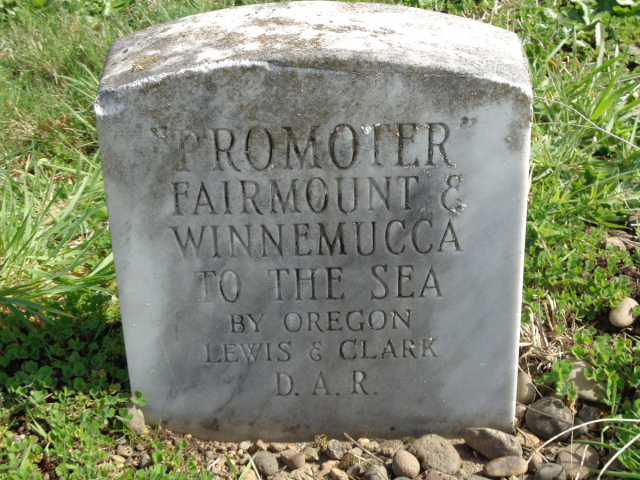 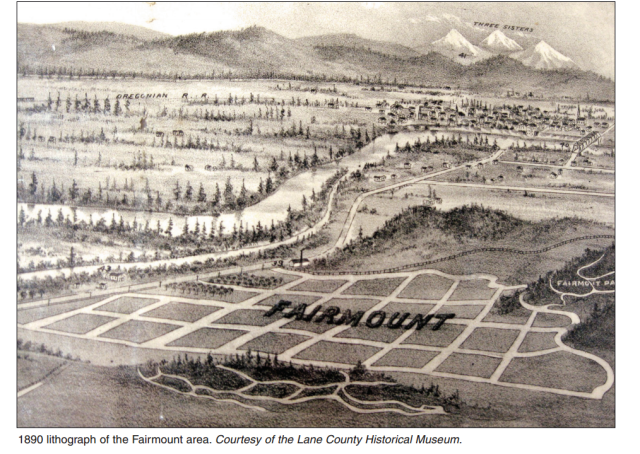 I propose a newspaper museum for the New Glenwood, and the naming of the George Miller Highway from Florence to Winnemucca. I would like to see Glenwood renamed Fairmont, after the city that was swallowed by Eugene.

Elizabeth Maude “Lischen” or “Lizzie” Cogswell married George Miller. Lizzie was the foremost literary woman in Oregon. On Feb. 6, 1897, Idaho Cogswell, married Feb. 6, 1897, Ira L. Campbell, who was editor, publisher and co-owner (with his brother John) of the Daily Eugene Guard newspaper. The Campbell Center is named after Ira.

The Wedding of John Cogswell to Mary Frances Gay, was the first recorded in Lane County where I registered my newspaper, Royal Rosamond Press. Idaho Campbell was a charter member of the Fortnightly Club that raised funds for the first Eugene Library. Joaquin Miller was the editor of Eugene’s first newspaper the Democratic Register, and the Eugene City Review.