Victoria Bond is a Bohemian Buddhist

On this day, I declare the Hippie-Bohemian Movement -a REAL RELIGION! I will contact the Civil Liberties Union to see if they will represent this new religion, and make sure it enjoys the same rights and respect other religions enjoy. Organized Hippie Hating, is over! The Mafia is not subjected to the demonizing Bohemians receive, and will recieve for generations, unless someone puts a stop to it. That person is me.

I just answered some of the questions about ‘The Curse of Ham’ and will share more of my Biblical knowledge. 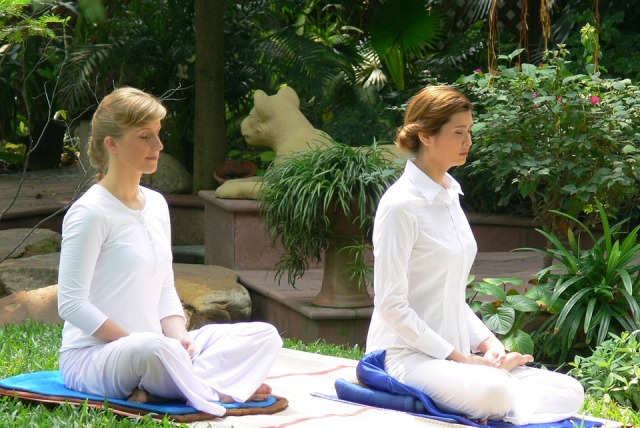 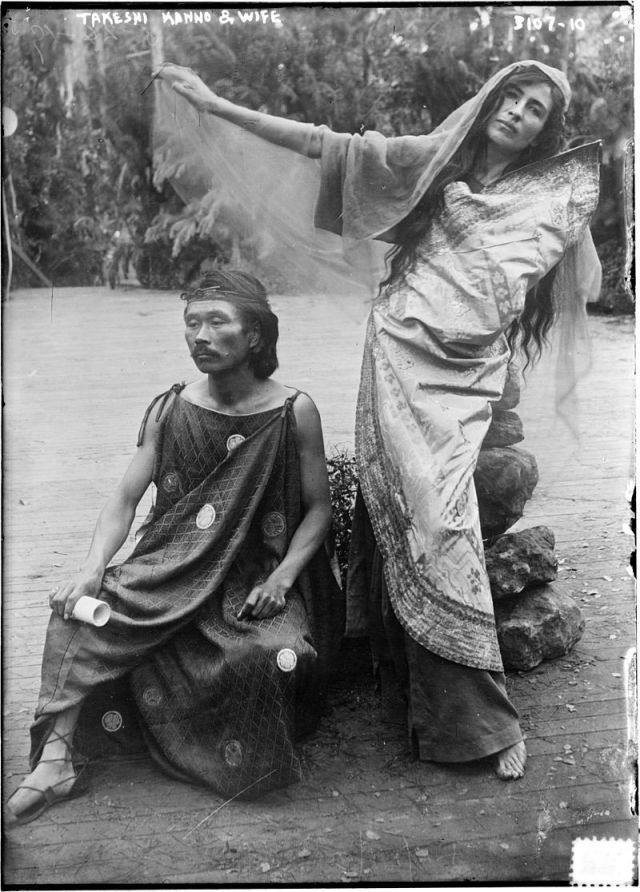 I have been getting a response from Asian people to my posts. I have decided Victoria Bond is a Buddhist – for several reasons. China is threatening the Philippines and other nations where Buddhism is practiced. I had a  Tibetan teacher who was being considered as a replacement for the present Dalai Lama. Many Asians want to be part of our American culture, and are being shut out by the Evangelical Facehuggers that POTUS is catering to – while neglecting most of the world. This is insane! I wish they would Rapture already – without destroying the world out of spite! Good riddance!

Of course Hollywood is studying Trump’s base, who want more movies made about them. Trump and his Facehugger leaders are going GaGa over Google. They want more results that say they are in charge of ALL REALITY! Enter………’The Gideon Computer’.

My best friend in Oakland…