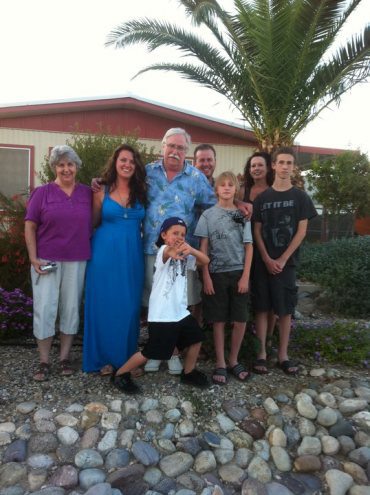 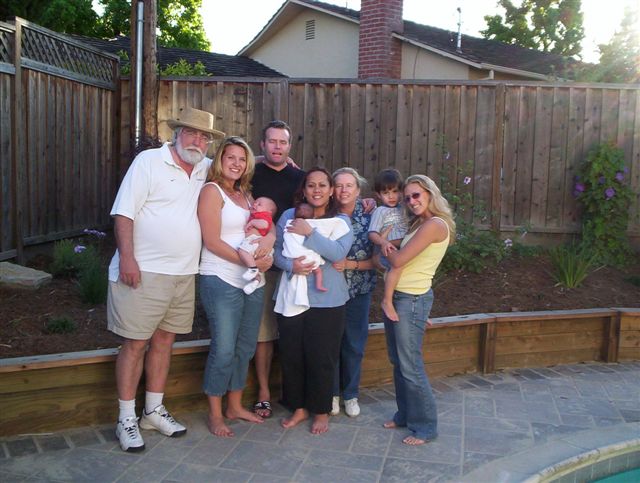 I believe it was June of 2011 that I went to Bullhead City for a Family Reunion. Mark, Cian, Shannon, and Drew were not there. In Snyder’s biography, Stacey says she is going to a “beach party and Christine was going to be there”. Rosemary told me there was a party planned out at Rocky Point a month after he daughter drowned. Why didn’t Vicki and Shamus tell me this?

For 16 days, Shannon and I have been traversing the Presco Mine Field, all by ourselves. It has been more than rocky and hazardous. We both deserve a medal. I am extremely proud of my niece. She has guts. She is struggling to be candid and honest. Vicki is asleep. She is not HERE to help and guide us. The land mines my daughter and her family lay down at that reunion, ended my contact with all members of my family Here is the family I tried to pull together – with the help of my newfound daughter that I shared with my family.

Shannon suggested I contact Mark, but the truth is – he is mentally ill! He has been so since he was young. We all knew it, but, because he was the designated Family Hero, he did not get accused of being nuts, like Christine and I did. Of course, destroy the Family Artists. All artists are – nuts! Drew is an artist. She is not well. How about Shannon – the artist? It is fair to say, mental illness devastated our family and made us miserable.

If Vicki can do anything in her present state, then it would be to conjure up a Family Gathering at the foot of her bed.  Healthy families are capable of doing this – in real time! Professionals suggest the WHOLE family should be treated at the same time – as one!

We need a professional to help us understand, and accept the state Vicki will be in for some time. If she had died, we would gather at her funeral, then, go our separate way. Of course this would happen to – us! Nothing has been easy for – us!

I have used the term Presco Purgatory before. Shannon had a dream her aunt would end up there. However, there is a title in AA. I am a Grateful Alcoholic – today! If I did not suffer from the disease of alcoholism, I would never own the wisdom I do today. I would not have lived long enough to see the daughter I conceived when I  struggled to be sober – and sane. I had to admit I was insane!

Step 2. Came to believe that a power greater than ourselves could restore us to sanity.

It occurred to me last night that Shannon might be wanting me to go to Sunridge and perform a healing on her aunt, who complained to me how her head hurt after the long shifts as an accountant at a casino. She had problems turning off her mind and getting to sleep. I believe she was suffering from neurological overload. Vicki needed someone to confide in. Vicki needed to be in therapy. Vicki needs to know we are UNIFIED. 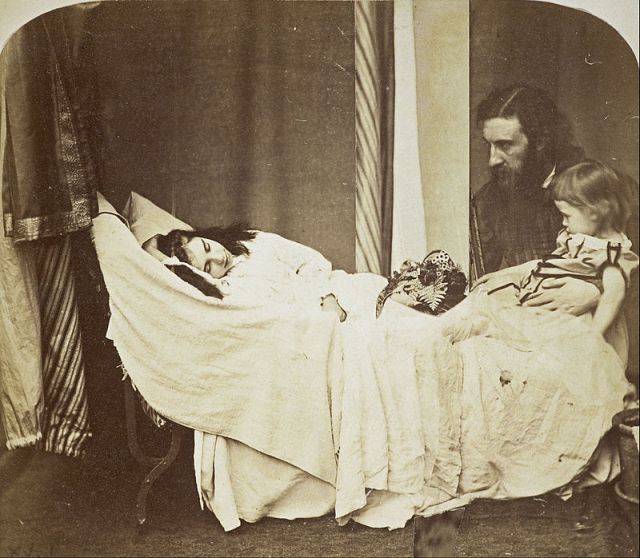 The Brothers Grimm included a variant, Briar Rose, in their collection (1812).[6] It truncates the story as Perrault and Basile told it to the ending now generally known: the arrival of the prince concludes the tale.[8] Some translations of the Grimm tale give the princess the name Rosamond. The brothers considered rejecting the story on the grounds that it was derived from Perrault’s version, but the presence of the Brynhild tale convinced them to include it as an authentically German tale. Still, it is the only known German variant of the tale, and the influence of Perrault is almost certain