I saw this coming in my posts on Ian Easton and Bond book. How do you make a James Bond movie when POTUS is the Enemy? 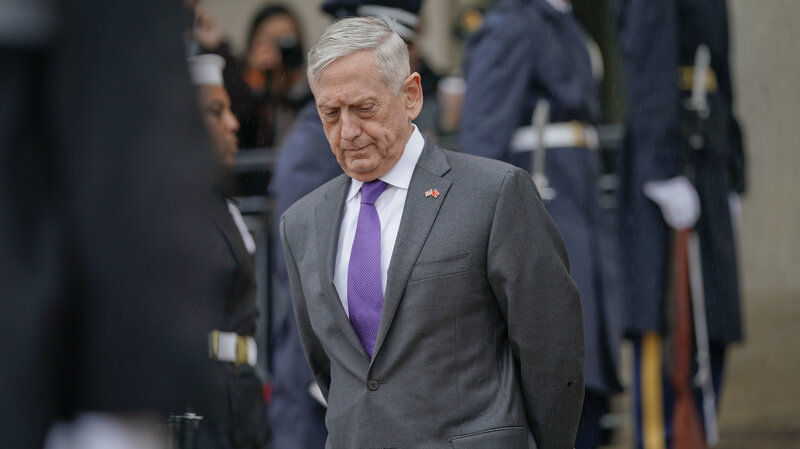 Republican and Democratic lawmakers alike, along with military leaders, are reacting with sadness and concern over Defense Secretary Jim Mattis’ sudden resignation announcement. 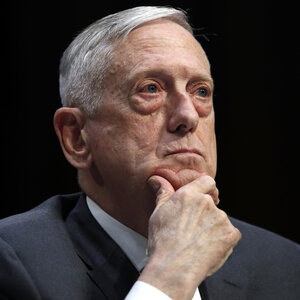 A retired Marine Corps four-star general, Mattis is widely seen as one of the most respected members of President Trump’s Cabinet and was confirmed by the Senate on the same day as Trump’s inauguration in a near-unanimous vote. 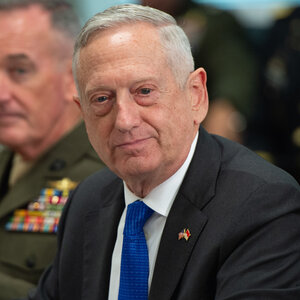 In his resignation letter, Mattis drew a clear distinction between himself and the president. “My views on treating allies with respect and also being clear-eyed about both malign actors and strategic competitors are strongly held,” he wrote. 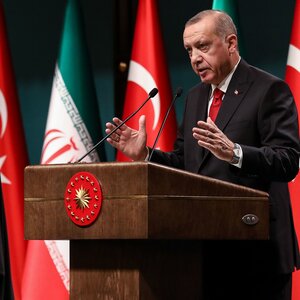 How Is The World Reacting To Trump’s Decision To Withdraw From Syria?

“Because you have the right to have a Secretary of Defense whose views are better aligned with yours on these and other subjects, I believe it is right for me to step down from my position.”

This week Trump made two major decisions that overruled the advice of his defense secretary — withdrawing all U.S. troops from Syria and ordering a reduction of the U.S. troop presence in Afghanistan by approximately half.

Retired Army Gen. Jack Keane, a close friend of Mattis’ who had recommended him to Trump for the job of defense secretary, told NPR’s Mary Louise Kelly on All Things Considered he believed those moves may have been the impetus for Mattis’ decision to depart the administration in February of next year.

Retired Army Gen. Stanley McChrystal, the former top U.S. commander in Afghanistan, told CNN’s Jim Sciutto, “The kind of leadership that causes a dedicated patriot like Jim Mattis to leave should give pause to every American.”

Senate Majority Leader Mitch McConnell, R-Ky., was frank in his statement, indicating he agrees with many of Mattis’ criticisms of Trump’s foreign policy:

“I believe it’s essential that the United States maintain and strengthen the post-World War II alliances that have been carefully built by leaders in both parties. We must also maintain a clear-eyed understanding of our friends and foes, and recognize that nations like Russia are among the latter.

“So I was sorry to learn that Secretary Mattis, who shares those clear principles, will soon depart the administration. But I am particularly distressed that he is resigning due to sharp differences with the president on these and other key aspects of America’s global leadership.”

Other senators sounded a similar refrain. Sen. Marco Rubio, R-Fla., tweeted that Mattis’ letter “makes it abundantly clear that we are headed towards a series of grave policy errors which will endanger our nation, damage our alliances & empower our adversaries,” but he hopes Trump can be persuaded to do otherwise.

“This is a sad day for America because Secretary Mattis was giving advice the president needs to hear,” said Sen. Ben Sasse, R-Neb., a frequent Trump critic. “Mattis rightly believes that Russia and China are clear adversaries and that we are at war with jihadists across the globe who plot to kill Americans at home. Isolationism is a weak strategy that will harm Americans and America’s allies. Radical Islamic jihadists are still at war with us, and no ISIS is not gone.”