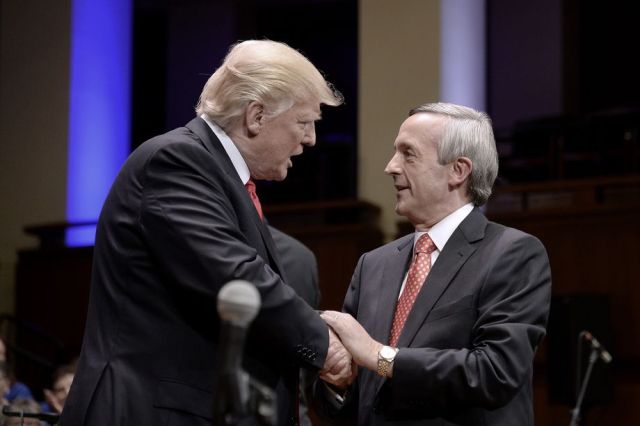 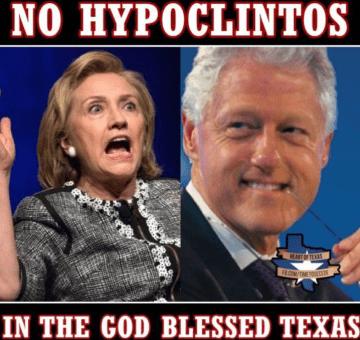 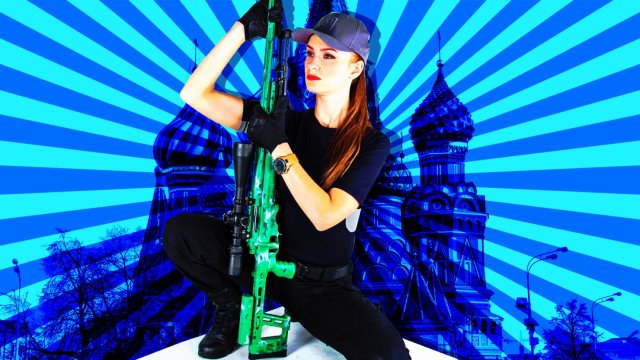 The Czar of Party Lies is doing exactly what the Russian Troll Farmers did to help Hillary lose. He has put the Putin-bots in the camp of the Democrats. This is MADNESS! Trump is unfit to be President. He is HELPING Putin by stirring up the Republican base by making the Dems look like THE REAL villains!

I demand evangelical leaders denounce this EVIL LIAR and his treacherous tactics!

President Trump on Tuesday claimed, without evidence, that the Kremlin will support Democrats in the November midterms, debuting a new line on Russian interference as the uproar over his shifting stances on the issue enters its second week.

Trump made the claim in a late-morning tweet eight days after he held a joint news conference in Helsinki with President Vladi­mir Putin, at which the Russian leader himself acknowledged that he had wanted Trump to win in 2016.

“I’m very concerned that Russia will be fighting very hard to have an impact on the upcoming Election,” Trump said in his Tuesday tweet. “Based on the fact that no President has been tougher on Russia than me, they will be pushing very hard for the Democrats. They definitely don’t want Trump!”