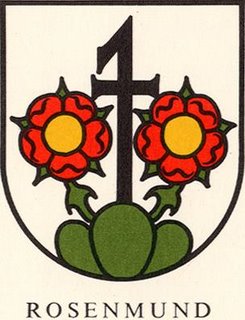 Here is the page I began about Jimmy Rosamond who has done a fantastic job with the Rosamond Family Genealogy. I informed him that we are kin to Rosamond Clifford.

This is the Master Profile for Walter de Clifford, 2nd Baron Clifford.

How are they related?

Path search in progress. If we find a path, we will notify you.

Walter became Sheriff of Herefordshire and was a close associate of William de Braose. In March 1208 he held back from William’s rebellion, but did not do enough to check it. As a result King John dismissed him from his Marcher barony of Clifford and made his son Walter III de Clifford de facto lord instead.