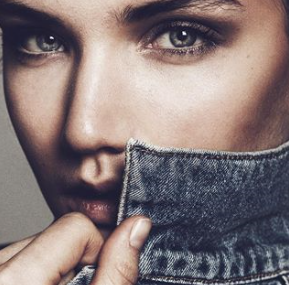 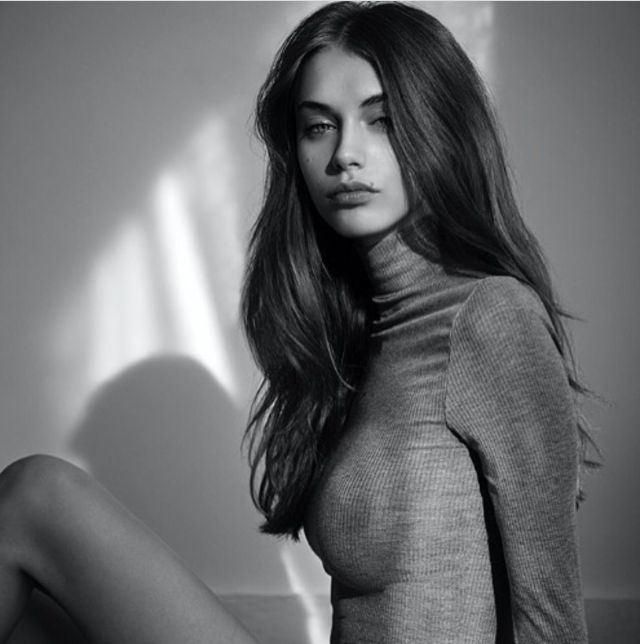 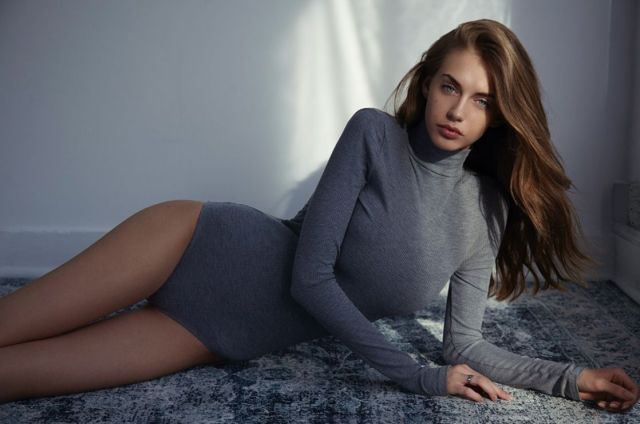 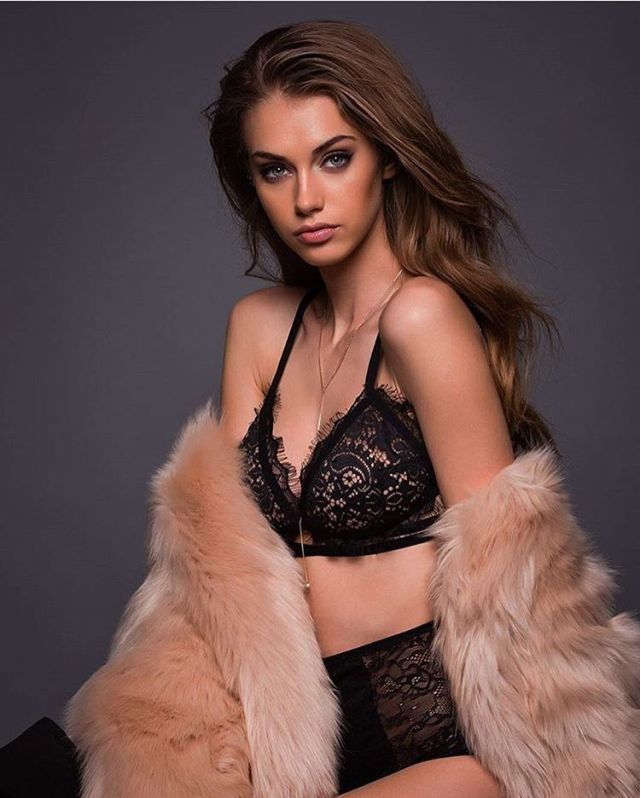 I am doing Studio Sketches for my Bond movie ‘The Royal Janitor’  which will have comedy. Miriam Starfish Christling will now be Miriam Starfish Rose. She is a Russian Jayne Mansfield Freak, a forbidden identity she had to hide from her Russian Jesus-freak parents. Victoria found her inner Jayne to be very incongruous with her Back to Eden Cosmology. At times, Eden was a L.A. swimming pool – with pink poodle. How Miriam translates the American Dream is key to my story. I love small breasts. Victoria is intimidated by this spectacle. Then she finds Miriam’s platinum blonde wig. This prompted Victoria to call Miriam into her office.

“I have to ask these questions. Do you date? Are you into auto-erotica? Do you want to have a sex change? Do you wish you were someone else?”

“Like who?” Miriam responded, with pouting lips, she suppressing a tell-tale blush, sensing, she had been found out.

I love Yulia’s laugh. It crinkles up her whole face. She is truly amused. She has an advanced sense of humor, but, does play the dumb bimbo – for work! When I saw her search for the word “jelly-bean” I saw the actress with a great Russian accent. I get inspired by her hidden smarts. I grew up with very beautiful women with great sense of humor – and genius! Here’s some dialogue:

“Why won’t they let you compete in chess tournaments anymore?

“In Russia they start you young. No one could beat me. Then my breasts grew. I wore a bikini top to tournaments. I made young men cry because they became distracted. They would only allow me to play with women. But, twice I got attacked by a frumpy chess genius with thick ankles. They had to have a guard standing near.”

“If no one could beat you, why resort to these unfair tactics? Victoria asked.

“Unfair? Are you kidding me. I wanted to destroy them, humiliate their libido. Make them want to quit the field – and die!”

“I guess you don’t read the Bible!”

This is when Victoria realized Russia was less of threat when they were a atheist nation.

“The LORD said, “I will blot out man whom I have created from the face of the land, from man to animals to creeping things and to birds of the sky; for I am sorry that I have made them.”

Movie makers know there is a growing audience of Christians who want to see their belief-system introduced on the silver screen. Miriam will go into religious trances. Her green eyes begin to glow, and, she looks down on you as a superior being would.  Victoria hates it when she gets this way, and invents clever reasons to avoid her, and, that – look!

What I noticed, is, Yulia was talking with Breast Gestures, just like one would make gestures with their hands. They are very clever and slight. When she get’s stuck on a question, she moves her foot up and down – rapidly! She knows males notice.

“Stop it!” Victoria tells Miriam with a scowl.

“Stop talking to me with your boobs”

I have to promote myself and my movies. I hate this part. I avoided it all my life.

The Rose of the World

Victoria Bond and Miriam Starfish were conducting their morning briefing. It was Victoria’s idea to have breakfast together in order to stuff as much knowledge into their day as possible. She looked pleased with herself when her cook brought her ‘The Full English Breakfast’ that Miriam declined. She said she will bring her ‘Box Breakfast’ that she put on the table as Victoria gobbled down her first sausage, and, said a silent prayer. Looking a bit chagrined, Victoria spoke in a polite manner as baked beans tried to escape from out her devouring mouth.

“Oh. You like to say grace before you eat?”

“We, is the correct word, but, I do not force my belief systems on anyone, unless I have to.”

“What do you mean by that?”

“You don’t want to get a Rhos Christling angry.”

From her box, that looked like it had been in a ancient shipwreck, she pulled this cleverly woven basket. Lifting the top, Victoria leaned over to see what she got. Primates are hardwired this way.

“What the hell is that?” Victoria exclaimed as she poked at the yoke of her egg, getting it all mushy so she could dip her scone in it.

“Please! This is the second time I asked you not to swear in my presence. You have tainted my food with the word “hell”. Now I must say another prayer!”

Victoria felt as if  the tips of her ears had caught fire. She did not miss the cold blue look Starfish gave her that was a preamble to the pent up rage she just refered to. Starfish had told her about the ritual sacrafices her people once made, using icecycles.

‘How in the world do you get nourishment from that stuff? What is that? Is that a pinecone? Where did you get a pinecone? Is that from Califorona where you grew up? Did someone send this stuff to you……..Who made…….?

“Did I order the ‘Question Breakfast’? Why are you filling me with questions just before I eat?”

Victoria’s knife cut into her tomatoe with such force that juice and seeds shot out of the plate towards her subordinate. Starfish was now on the receiving end of a wicked look, and was reminded why she liked her boss. She too was a female Berserk, capable of mustering unlimited wrath on a foe.

“Sorry. This is a briefing. Yes my Modock sister in Calfornia wove me this basket. Natives would pop a pinecone seed in their mouth to produce saliva that would soften the seeds up, and eliminate water consumption. They were Breatharians, something I aspire to be. Weaving these baskets is a form of meditaion and mathematics, with picture imaging of your relatives going back five generations. It is one of the most calming excersizes known to man that came over the Elusian Islands from ancient Tibet. Weaving can lead to enlightenment. I can teach you how to weave with your eyes closed using your third eye.”

“I know you know what my next question is.” Victoria said with her disarming smile.

“Promise not to laugh, or give me – the look. I am a disciple of Martha Taylor. A Breatharian is………..”

1 Response to Roozemond and Rose