To Their Knees – And Out The Door! 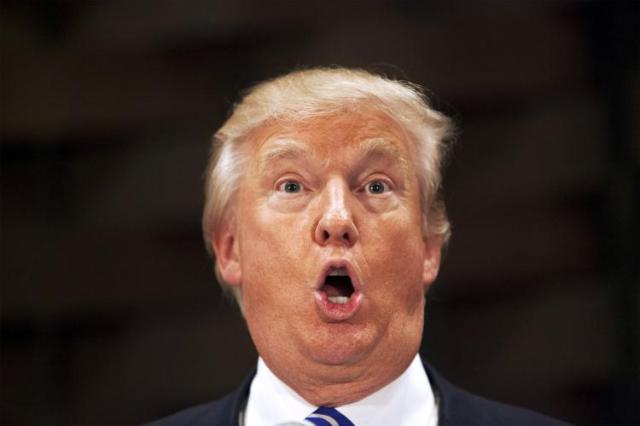 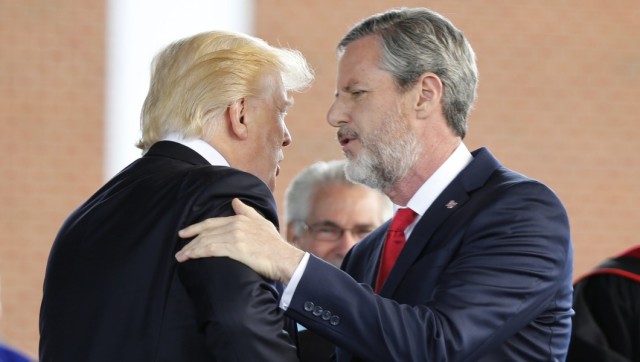 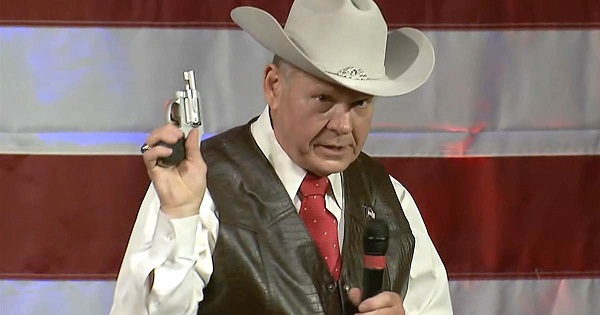 The Southern Baptist heresy – is DEAD!  The vile and false prophets have insulted Canada and European leaders who helped defeat Hitler. These Haters have given rise to the New Hitler! They got power by humiliating the poor and disenfranchised, and the alien amongst us. Don’t bother dropping to your knees! Hand in your badges and crosses. God is done with you! Your services are not longer needed, if they were needed at all.

Get out! Get out of the Abolitionist Republican Party founded by my kindred, John Fremont. Form your own party. And, if Jesus-God favors you, he will send his flocks -to you. Show some real Faith, if you can!

A series of sexual misconduct cases has prompted the Southern Baptist Convention’s socially conservative, all-male leadership to seek forgiveness for the ill treatment of women and vow to combat it. Hoping for more than rhetoric, women and some male allies plan a protest rally in Dallas when the two-day meeting opens on Tuesday.

“The past two months have been tough for our convention,” SBC President Steve Gaines wrote this week. “I believe God has allowed all of this to happen to drive us to our knees.”

1 Response to To Their Knees – And Out The Door!