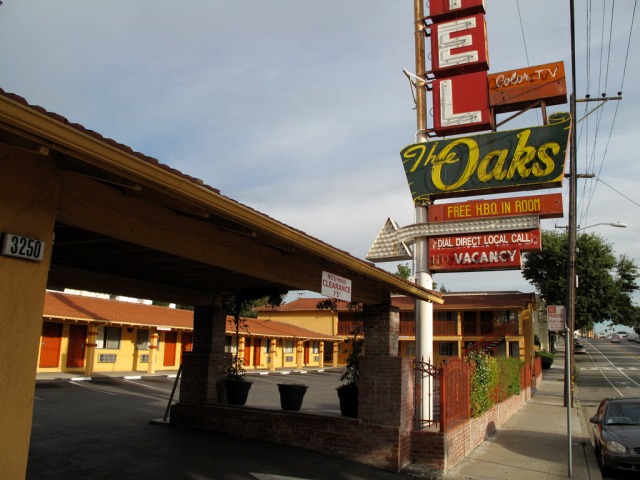 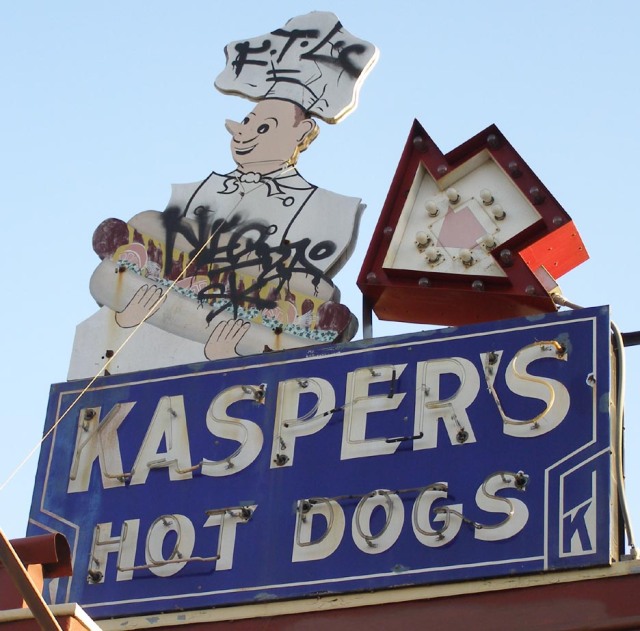 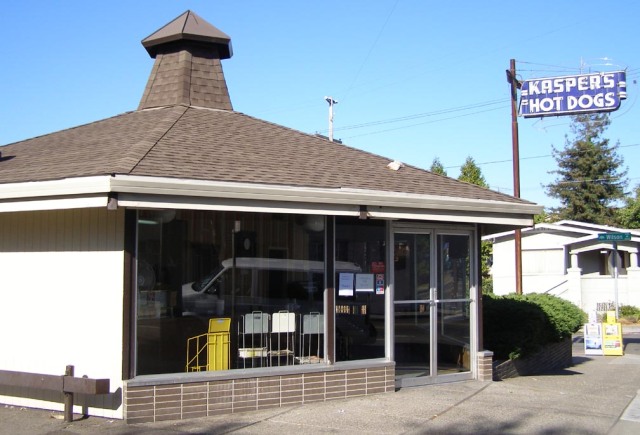 These are the pioneers of the Graffiti Arts. The World of Eisenhower had a lock on reality. A Coney Island Dog of the Mind. Just over the hill is Kaspars where the Hell’s Angels hung out. They parked their hogs outside and hung their Levi-ass over a diner stool. It was good to have bad boys in your hood.

Ah, hell! Kesey’s got a room at the Oaks. So long Eugene! I win! That’s Ken Babb’s bookcase. Now we got a gang, of Oakland Realists. They celebrate Oktoberfest down the street. I’m going to get them to include the Three Ghost Writers in the festivities. There will be the ride of The Headless Horseman into the Black Hole. Irving can hang.

I’m going to call up the owner of Kaspar’s and suggest the Kesey Dog, the Wolfe Dog, and The Kosher Jack-off Dog. Maybe he will put their names on the stools. Sure it’s a lie. Writers are liars. Then………….they die!

In the course of a very long career, Mr. Roth took on many guises — mainly versions of himself — in the exploration of what it means to be an American, a Jew, a writer, a man. He was a champion of Eastern European novelists like Ivan Klima and Bruno Schulz, and also a passionate student of American history and the American vernacular. And more than just about any other writer of his time he was tireless in his exploration of male sexuality. His creations include Alexander Portnoy, a teenager so libidinous he has sex with both his baseball mitt and the family dinner, and David Kepesh, a professor who turns into an exquisitely sensitive 155-pound female breast.

Mr. Roth was the last of the great white males: the triumvirate of writers — Saul Bellow and John Updike were the others — who towered over American letters in the second half of the 20th century. Outliving both and borne aloft by an extraordinary second wind, Mr. Roth wrote more novels than either of them. In 2005 he became only the third living writer (after Bellow and Eudora Welty) to have his books enshrined in the Library of America. 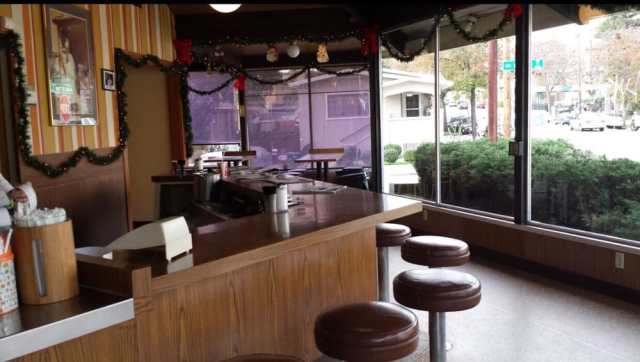 1 Response to Philip Roth Now At – The Oaks Motel