The Tea Party is dead. The Presbyterian Church has been all inclusive, as is this Democracy. Therefore this church, co-founded by Signer John Witherspoon, is ‘Democracies Church’. Come back – to Freedom! 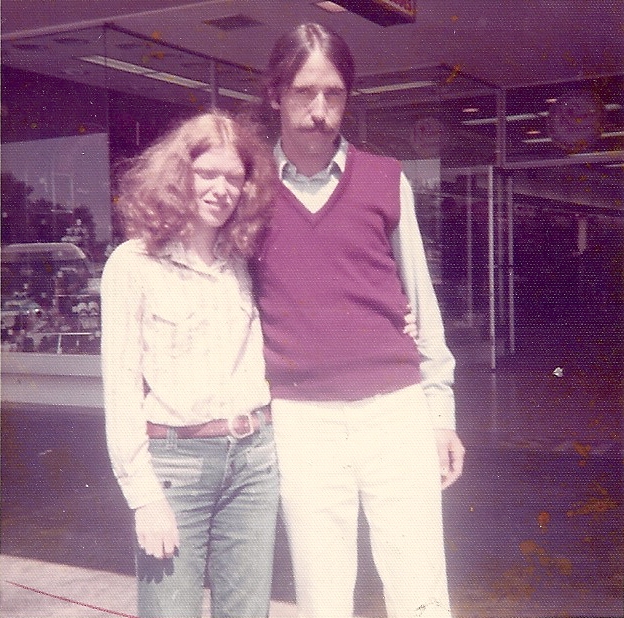 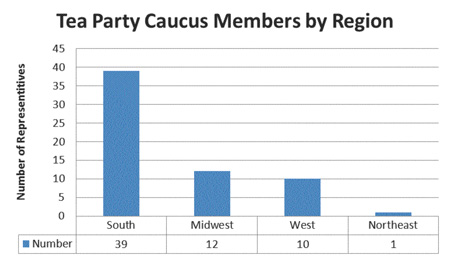 The Tea Party is full of Secessionist Radicals. How can a Patriot be a Secessionist? Very few Tea-Pats are found in New England. These crazy beer-guzzling gun-nuts see South Carolina as their capitol. Here the Rosamond and Witherspoon family fought alongside Francis Marion. Above is a photo of Dottie Witherspoon and myself. Our kindred were named after Francis Marion.

According to the Washington Times (via Nexis), in March 2000 Perry fired off a letter to Denne Sweeney, Texas commander of the Sons of Confederate Veterans: “Although this is an emotional issue,” he wrote, “I want you to know that I oppose efforts to remove Confederate monuments, plaques, and memorials from public property. I also believe that communities should decide whether statues or other memorials are appropriate for their community.”

(Sweeney, for his part, later ascended to the position of commander in chief of the national Sons of Confederate…