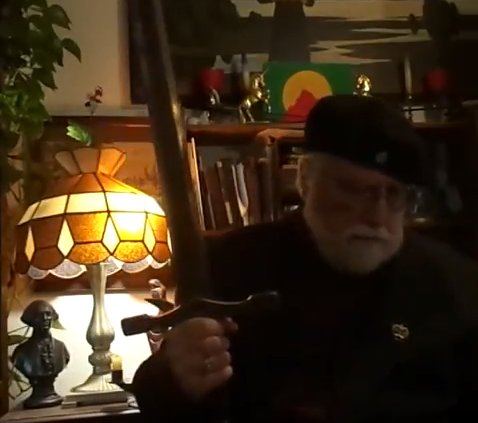 The WWW is on the march!

“For those who follow this blog, they know I have gathered a force of wolves to fight the Battle of Armageddon. I predicted this battle will take place in cyberspace. A week ago after blogging about a Russian spy, my computer was hacked. For an hour it was being controlled by an invader.

How many came to believe I am mad, when I declared I was God’s Warrior-Prophet who will lead the risen House of Wolfing into the great battle for THE WORD OF GOD?

Putin is moving his “Night Wolves” on his chessboard he believes God gave him. But I am God’s because I took the vow of the Nazarite twenty-five years ago. I am wearing the Armor of God. Bring forth your champion, your giant wolf, and I will lay him low.