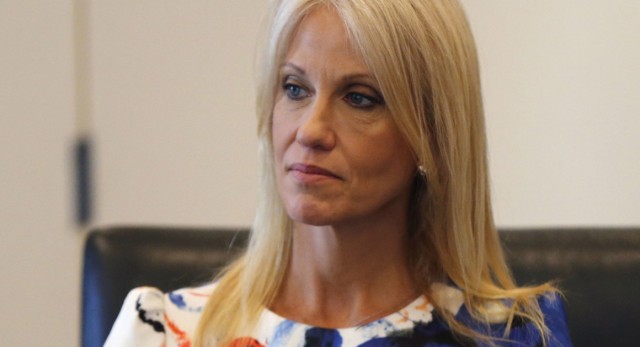 “The whole age of computer has made it where nobody knows exactly what is going on.”

Thanks to several computers,” we know a comet is coming.

“Forget the New Year’s Eve fireworks, NASA has announced that a comet currently zooming through the inner Solar System will be so bright over the next week that we should be able to see it in the night sky with binoculars.”

I came in with Halley’s Comet in 1835. It is coming again next year, and I expect to go out with it. It will be the greatest disappointment of my life if I don’t go out with Halley’s Comet. The Almighty has said, no doubt: ‘Now here are these two unaccountable freaks; they came in together, they must go out together.

“Clemens was indeed born just after Halley’s Comet appeared in 1835, and he died of a heart attack one day after it appeared at its brightest in 1910. While this association, combined with Clemens’ foretelling of his own death, is probably unique, Halley’s Comet has been the subject of a string of predictions since 1708.”

I told Marilyn I am afraid to finish my science fiction novel ‘The Gideon Computer’ because my life will come to an end. This novel is my crystal ball.  The world as we know it came to an end yesterday when Trump employed these two words; VERY GREATLY.

“I think that computers have complicated lives very greatly. The whole age of computer has made it where nobody knows exactly what is going on. We have speed, we have a lot of other things, but I’m not sure we have the kind of the security we need,” Trump told reporters at his Mar-a-Lago estate in Florida.”

Jay Rosen did a good job of mapping out the new journalism after the old journalism was destroyed by the Tag Team of Conway&Twitter. When you know Conway is the embodiment of the White Goddess who has turned Trump into the New Walt Disney, then you understand our Democracy is now A MOVIE. Trump is a avant guard film maker who shoots from the hip. Who knows what’s going in the can, and what is going to lie on the floor of the editing room. Conway LIES HER WAY ALONG.  L. Ron Hubbard has met his match. Were Bannon and Breitbart members of Scientology? Remember Reagan’s Star Wars program aimed at thwarting Russia, ‘The Evil Empire’?

White Goddess, Patrice Hanson, was gunning for Ron. When I saw Don King standing next to Trump holding flags, I saw myself in my patriotic video. What is that hanging around our necks? Are we wearing the same shirt. Don&Jon the Two Witnesses of the End Time Prophecy! Has Mr. King rapped with Putin? 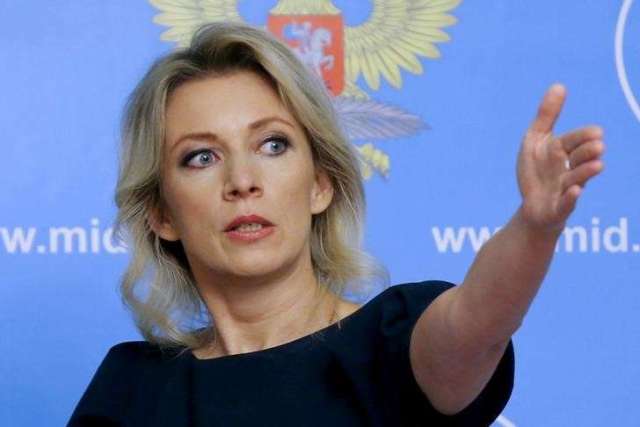 In this statement by the White Succubus, it is clear to me the Trumpites and Russia have declared war on the Democratic Party, the party of Negros. These are Aryan Witches with cold blue eyes. They wield icy stares. Like Trump, they worship the Era of the Coonskin cap. Fess Parker was the shining example of Manifest Destiny, that is now enjoined by Putin. Together they will make the world white again. This is why I started dressing like Santa Claus, the Whiter Than White Deity!

Has anyone given Hubbard an honest book review? His MEST take on Negros is a classic case of racism, where dumb Negros latch on to images of a “gate post” or a “hat”

The Davey Crockett Hat and theme song took over America in 1959, and describes the capitalized genocide of Native Americans. This is Trump’s theme song as he makes America great again with the help of evangelical Negros. I would like to hear this song in the Russian language.

Conway was a bitter Celtic Wiccan Poetress in her past life. They called her ‘Skull Woman’. She hates men! The Trump Presidency will read like ‘I Claudius’ with a backdrop of lost female poetry written to confound you, and strangle up your mind. I suspect Conway reads my blog – religiously! We are the journalists of the future.

But, what if those evil scientist who scare us with global-warming lies, are wrong and, this comet is the answer to the prayers of Democratic voters, that that Pussy Grabber never sit in the oval office? KABOOM!

Hubbard felt that African Americans had a tendency to personify the MEST universe by giving objects personalities: “Actually, have you ever noticed how a negro, in particular, down south, where they’re pretty close to the soil, personifies MEST? The gate post and the wagon and the whip and anything around there. A hat – they talk to ’em, you know. ‘Wassa madda wit you, hat?’ They imbue them, with personality.”[9]

Washington (CNN)A top aide to President-elect Donald Trump speculated Thursday that the Obama administration’s sanctions against Russia for its alleged interference in the 2016 election may have been aimed at restricting Trump’s policy toward Russia.

Kellyanne Conway, who managed Trump’s campaign and will serve as a counselor to him in the White House, cited a New York Times article saying President Barack Obama was trying to “box-in” his successor by issuing the sanctions with just weeks left in his presidency.
“I will tell you that even those who are sympathetic to President Obama on most issues are saying that part of the reason he did this today was to quote ‘box in’ President-elect Trump,” Conway told CNN’s Kate Bolduan on “OutFront.” “That would be very unfortunate if politics were the motivating factor here. We can’t help but think that’s often true.”
She added: “That is not the way that peaceful exchanges work in this democracy.”
Moreover, the Trump confidant painted the focus on Russia’s potential involvement in Democratic Party hacking as something of a distraction.
Read More
“All we heard through the election was ‘Russia, Russia, Russia,'” Conway said. “Since the election, it’s just this fever pitch of accusations and insinuations.”
Conway argued the hacks targeting the Democratic National Committee and Hillary Clinton campaign chairman John Podesta did not cause Clinton’s loss nearly as much as her failed campaign strategy did.
“I don’t believe Vladimir Putin deterred her from competing in Pennsylvania, Wisconsin and Michigan,” Conway said.
The Trump confidant also hit the Obama administration for its policy on Israel, calling the decision to allow a UN resolution against settlements in the West Bank “sanctions” of their own kind, and knocked the DNC for improper security procedures that left it open to a breach, a similar line offered by incoming White House Press Secretary Sean Spicer just hours earlier on CNN.
In a statement following the announcement from the Obama administration, Trump called on the US to “move on,” but said he’d be briefed next week about the issue.
“It’s time for our country to move on to bigger and better things. Nevertheless, in the interest of our country and its great people, I will meet with leaders of the intelligence community next week in order to be updated on the facts of this situation,” Trump said in a statement.
The Intelligence Community has publicly stated Russia was behind hacks of political organizations and persons in the United States, while Trump has largely rejected the notion.
Trump’s statement and Conway’s remarks in the interview were in line with what he said late Wednesday evening that Americans should “get on with our lives” when he was asked about the expected White House announcement.
White House announces retaliation against Russia: Sanctions, ejecting diplomats
“I think that computers have complicated lives very greatly. The whole age of computer has made it where nobody knows exactly what is going on. We have speed, we have a lot of other things, but I’m not sure we have the kind of the security we need,” Trump told reporters at his Mar-a-Lago estate in Florida.
The President-elect and his transition team have been quick to rebuff the new intelligence assessment and dismiss out of hand any concerns about Russian influence in the election. But he has not publicly indicated whether he would reverse sanctions against Russia over the matter.
Earlier Thursday, Obama’s top adviser on homeland security and counterterrorism said it would be “highly unusual” for Trump to reverse Obama’s sanctions.
“I’m not going to talk about whatever conversations the President and President-elect have had since the election,” Lisa Monaco told CNN’s Jake Tapper on “The Lead.” “I will say the reversal of sanctions … would be highly unusual. Indeed, the sanctions usually remain in place until the activity and the reasons for them being imposed in the first place has been removed.”
A senior Obama administration official acknowledged to reporters on Thursday that Trump could reverse the sanctions by executive order, but added, “I don’t think it’d make a lot of sense.”
On Thursday, the Obama administration sanctioned four Russian individuals and five Russian entities over the alleged election meddling as well as ordering dozens of Russian diplomats to leave the country. This is the first time the names of Russian officials involved in the hacking have become public on the sanctions list.