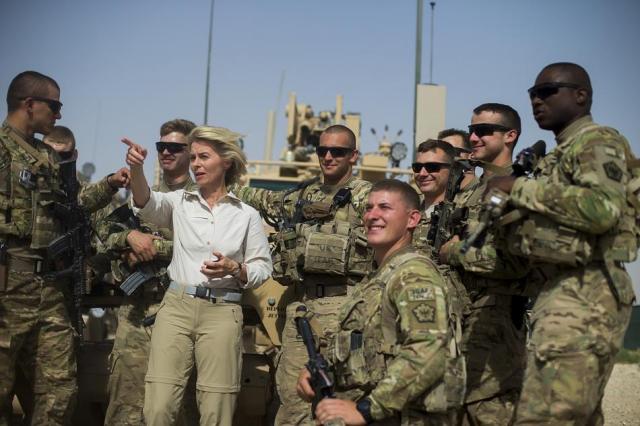 Russia on Wednesday promised retaliation against Washington in the event of new economic sanctions.

“To be honest, we are tired of lie about the ‘Russian hackers’, which is being poured down in the United States from the very top,” Foreign Ministry spokeswoman Maria Zakharova said.

She also called reports of possible new sanctions a “provocation directed by the White House”.