The Bonester is a Star! 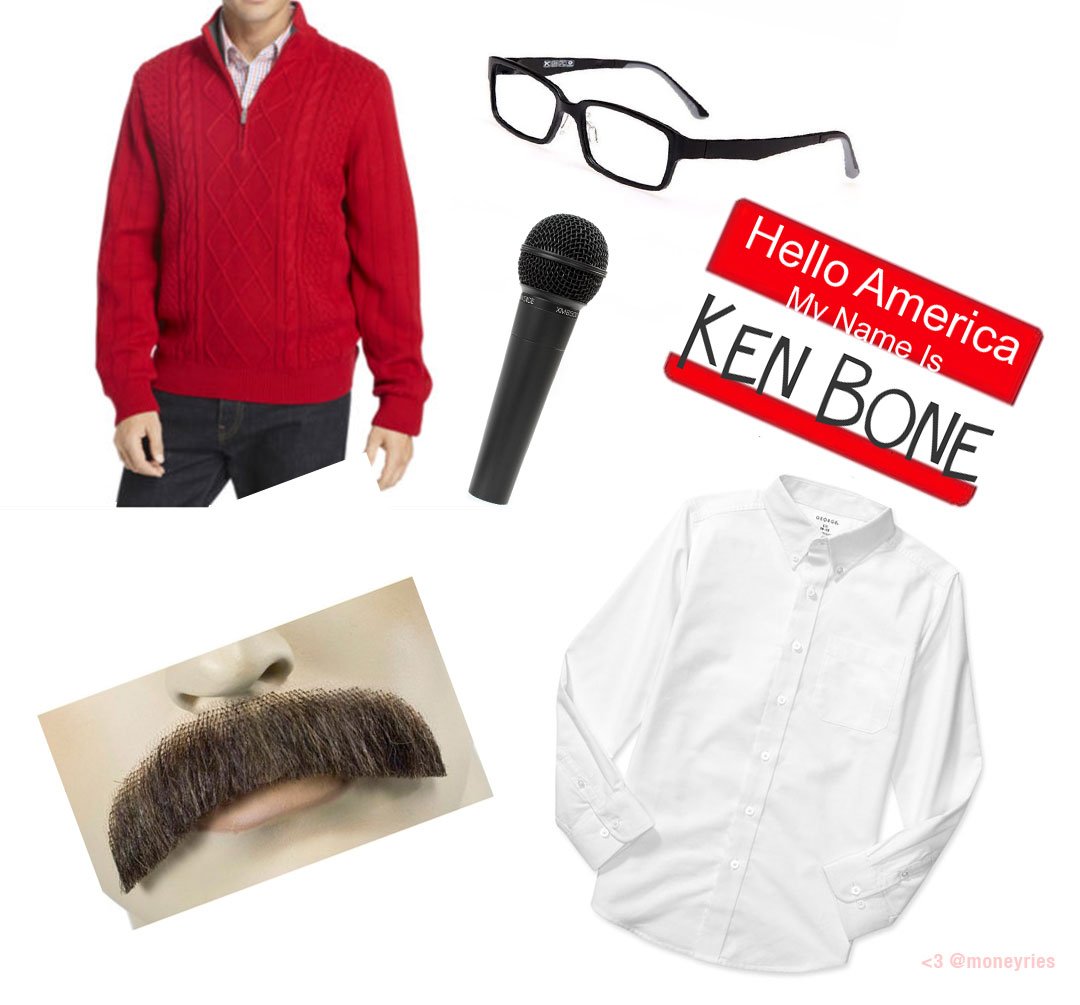 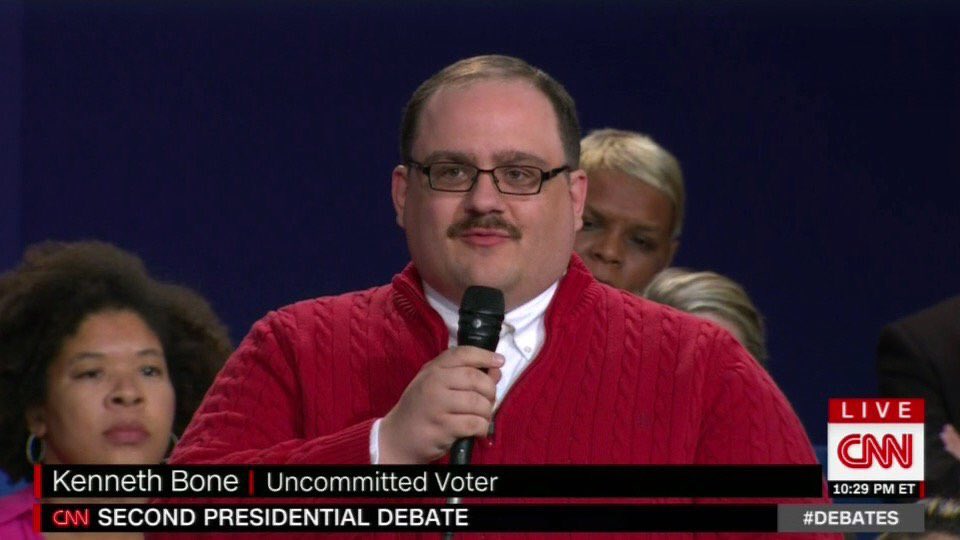 I wasn’t the only one who saw something special in Ken Bone. I am sure other’s are talking about a movie based on The Bonester. There’s a Halloween costume you can buy consisting of the Mr. Bone’s red sweater. That’s a Bonester Babe in scuba gear. The Kardashians have got to snap KEN up and have him be KENDALL’s personal valet.

KenBone became a top trending topic on Twitter with more than 94, 000 tweets mentioning him as of early Monday.  On Facebook, his name was also among the most talked about topics.

A Facebook user with the name Kenneth Bone Leep-Sills and similar appearance to the distinguished audience member quickly embraced the attention on his account, updating his profile picture with a snapshot of Sunday evening’s debate.

Social media continued to praise Bone through the night, some even calling him the hero of the political showdown.

Here is my idea for a movie, or T.V. series ‘A Funny Thing Happened To Me On The Way to the Debate’. The guy in the red sweater (Ken Bones) is mistaken for a billionaire in disguise and invited to a Cage Fight between former Beauty Queens from America and Russia. There is heavy petting and betting. Fred ‘Funky Bones’ is a Geek for ‘The Fun Guys’ who are watching at home. They stand as one, and their jaws drop, when they see Funky being approached by a real hotty in the parking garage. He is wearing a body camera.

“Not according to the info we hacked! Now, get down on your knees – and spread those fat cheeks! I’m going to do you between these parked cars! We know what you like!”

“Hey, aren’t you Sarah Palin, the ex-Beauty Queen who received millions of votes for Vice President? Why are letting Putin ‘The Commie’ suck your toes? Please, let me go home! This is not my world. Honest!’