Telling people you are writing a movie script and book has its pitfalls. People around you will turn on your if they suspect they are not going to the star, and are going to be depicted as a villain. This is why I am made out to be a villain. 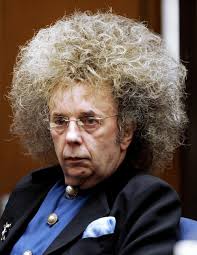 I just discovered Rick Partlow was very close with the actress, Lana Clarkson, who was murdered by Phil Spector. Rick was married to my late sister, Christine Rosamond Benton, in 1977-80. Rick is an actor who won an Emmy for his Foley work. Rick and Christine were at my wedding reception, after I married Mary Ann Tharaldsen, the ex-wife of the writer, Thomas Pynchon. 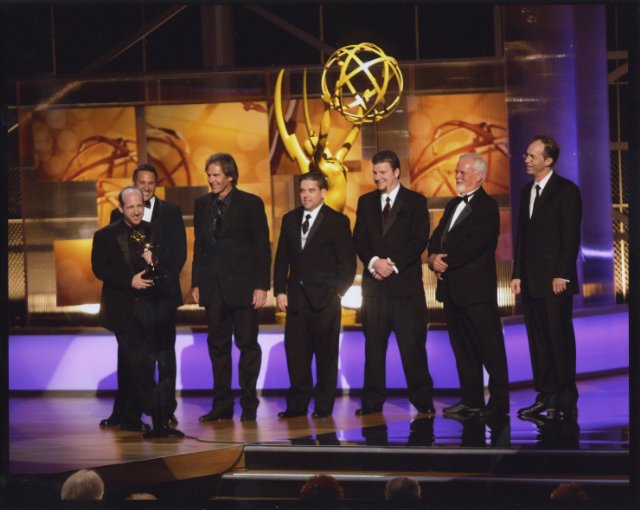 Lana Jean Clarkson (April 5, 1962 – February 3, 2003) was an American actress and fashion model. During the 1980s she rose to prominence in several sword-and-sorcery films. In February 2003, Clarkson was fatally shot by songwriter and producer Phil Spector in the lobby of his mansion. Spector was charged and convicted of second degree murder on April 13, 2009.[1]

Set during the days of the Roman Empire, a simple village is preparing for the wedding of their king and queen…