The Sharon Family in Bay Area

I was invited by my kin to attend the wedding of William and Kate but I did not have the money to go. We are in the Sharon family tree. 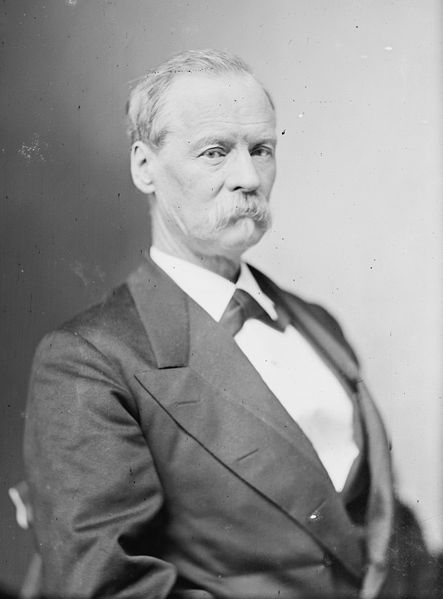 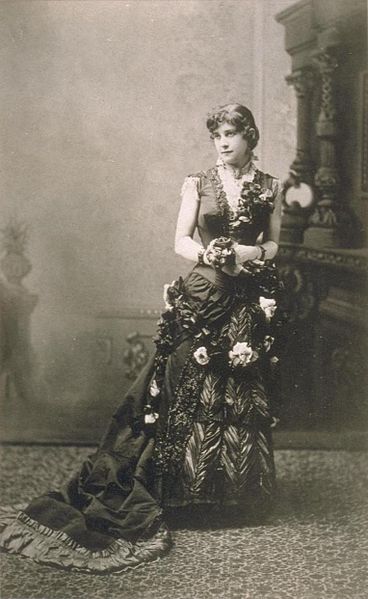 William Sharon (January 9, 1821 – November 13, 1885) was a United States Senator from Nevada who profited from the Comstock Lode.

William Sharon was born in Smithfield, Ohio, January 9, 1821, the son of William Sharon and Susan Kirk. He attended Ohio University. After studying law in St. Louis, Missouri, he was admitted to the bar. In addition to practicing law, he engaged in mercantile pursuits in Carrollton, Illinois.

Sharon moved to California in 1849, and engaged in business in Sacramento. He moved to San Francisco in 1850, where he dealt in real estate. In 1852, he married Maria Malloy (Quebec, 1832 – San Francisco, 14 May 1875). He moved to Virginia City, Nevada in 1864 as manager of the branch of the Bank of California and became interested in silver mining.

Senator Sharon was a business partner of William Chapman Ralston, and was the Nevada agent for the…