The Watch Tower on Rose Mountain 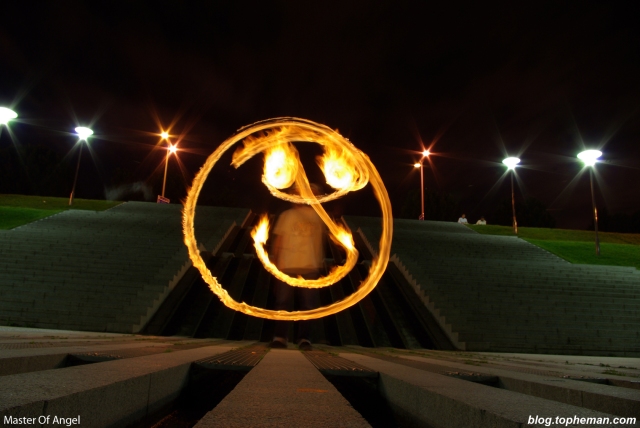 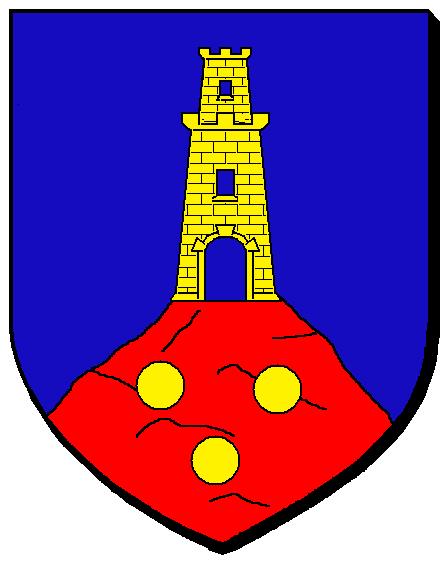 No sooner do I post my last message, then I learn Broomfield was killed by ISIS. My hand is being forced. I bring The Sword and Hand of God to Mount Mizpah which means ‘Watch Tower’. Here Samuel erected a stone altar and sacrificed a lamb as did Manoah the father of Sampson. Both prophets were born ‘Nazarites For Life’ as was John the Baptist. When John was eight days old his father, Zachariah, and the priests that served in the Holy of Holies, took the newborn there to inquire of the Lord what his name will be. No words can be spoken in the Holy of Holy where rest the Ark of the Covenant, so these priests made HAND SIGNS to one another. I suspect Moses employed semaphore to signal to the army of the Lord, by putting a burning coal in the mouth of the Nehushtan..

Why is no one, not even Israel, invoking the name of Moses in the War against ISIS. You have to fight fire with fire.  I am going to give you a Torah lesson, not so you believe in God, but because He is an Abolitionist God. My kindred gave birth to the Republican Abolitionist Party that fought a bloody war with the Southern Slave Masters.

A State Department spokesman confirmed Broomfield’s death but did not share any details surrounding the firefight, which allegedly occurred in Qentere, around the heavily disputed Syrian area of Kobani. He is believed to be the first American who died fighting ISIS; an Australian with the YPG died about the same time Broomfield joined up, and several Americans have died fighting on ISIS’s side in the expanding conflict.

Flag semaphore is the telegraphy system conveying information at a distance by means of visual signals with hand-held flags, rods, disks, paddles, or occasionally bare or gloved hands. Information is encoded by the position of the flags; it is read when the flag is in a fixed position. Semaphores were adopted and widely used (with hand-held flags replacing the mechanical arms of shutter semaphores) in the maritime world in the 19th century.[citation needed] It is still used during underway replenishment at sea and is acceptable for emergency communication in daylight or, using lighted wands instead of flags, at night.[

Verses 3, 4. – David went thence to Mizpeh of Moab. The position of this place is unknown, but as the word means a watch tower, it was no doubt some beacon hill in the highlands of Moab on the east of the Dead Sea, and probably in the mountains of Abarim or Pisgah. Here David placed his father and mother under the care of the king of Moab. They had fled from Bethlehem under the combined fear of Saul and the Philistines, but were too old to bear the fatigues of David’s life. He therefore asks for a refuge for them with the king of Moab, probably on the ground that Jesse’s grandmother, Ruth, was a Moabitess. But as Saul had waged war on Moab (1 Samuel 14:47), the king was probably glad to help one who would keep Saul employed at home. The language of David is remarkable, and is literally, “Let, I pray, my father and my mother come forth with you” (pl.); but no better interpretation has been suggested than that in the A.V.: “Let them come forth, i.e. from the hold in Mizpeh, to be or dwell with you.” While David was in the hold. Not merely that in the land of Moab, but up to the time when David was settled in Hebron. During all this period David was wandering from one natural fortress to another. Till I know what God will do for (or to) me. These words show that David had recovered his composure, and was willing calmly to leave everything to the wise disposal of God.

2. A Judean city in the Shephelah. (Jos 15:33, 38) Its precise location, however, is in question. One suggested identification is Khirbet Safiyeh, about 9 km (5.5 mi) S of ancient Azekah.

3. A city in the territory of Benjamin. (Jos 18:26, 28) Although some suggest Nebi Samwil (c. 8 km [5 mi] NW of Jerusalem) as a possible identification, most favor Tell en-Nasbeh (c. 12 km [7.5 mi] N of Jerusalem) for the ancient site. An interpretation of certain archaeological findings seems to favor Tell en-Nasbeh. For example, jar handles have been found bearing what some scholars consider to be the three Hebrew letters for m-s-p, possibly a shortened form of Mizpah.

It was at Mizpah that all the fighting men of Israel assembled and decided to take action against those involved in a mass sex crime committed at Gibeah of Benjamin. When the Benjamites refused to hand over the guilty men of that city, full-scale war erupted. Finally, the tribe of Benjamin was almost annihilated; only 600 able-bodied men escaped. (Jg 20:1-48) Earlier, at Mizpah, the Israelites had sworn that they would not give their daughters in marriage to Benjamites. (Jg 21:1) After the battle, therefore, measures had to be taken to preserve the tribe of Benjamin. One of these was the giving of 400 virgin girls from Jabesh-gilead to the Benjamites. The rest of the population of that city had been destroyed, because none of its inhabitants had come to Mizpah and supported the fight against Benjamin.—Jg 21:5-12.

At a later period the prophet Samuel congregated all Israel and prayed for them. On that occasion the Israelites fasted and confessed their sins. When word about their assembly at Mizpah reached the Philistines, they took advantage of the situation to launch an attack. But Jehovah threw the enemy into confusion, enabling the Israelites to subdue the foe. Apparently to commemorate this God-given victory, Samuel erected a stone between Mizpah and Jeshanah, calling it Ebenezer (meaning “Stone of Help”). Thereafter Samuel continued judging Israel and, as he did so, made a yearly circuit of Bethel, Gilgal, and Mizpah. (1Sa 7:5-16) Later, in 1117 B.C.E., another assembly at Mizpah witnessed Samuel’s introducing Saul as Israel’s first king.—1Sa 10:17-25.

In the tenth century B.C.E., Mizpah was built up by Judean King Asa with materials from Ramah, a city that Israelite King Baasha had been forced to desert. (1Ki 15:20-22; 2Ch 16:4-6) Some three centuries later, in 607 B.C.E., the victorious Babylonian king Nebuchadnezzar appointed Gedaliah as governor over the Jews remaining in the land of Judah. Gedaliah administered affairs from Mizpah. There the prophet Jeremiah took up residence. Also, surviving army chiefs and other Jews who had been scattered came to Mizpah. Governor Gedaliah, although having been forewarned, failed to exercise caution and was assassinated at Mizpah. Chaldeans and Jews with him there were likewise slaughtered. Thereafter 70 visiting men also met their death. The band of assassins, led by Ishmael the son of Nethaniah, took the rest of the people captive. Overtaken by Johanan the son of Kareah, Ishmael escaped with eight men, but the captives were rescued, later to be taken to Egypt.—2Ki 25:23-26; Jer 40:5–41:18.

Following the Babylonian exile, men of Mizpah and the princes Shallun and Ezer shared in repairing the wall of Jerusalem.—Ne 3:7, 15, 19.

5. A city of Moab where David, while outlawed by King Saul, settled his parents. (1Sa 22:3) Mizpeh’s precise location cannot be established definitely. Some scholars believe it may be the same place as Kir of Moab. (Isa 15:1) Others have suggested Ruzm el-Mesrife (situated WSW of Madaba [ancient Medeba]) as an identification.

The Watchtower on Rose Mountian

The root-verb צפה (sapa I) exists in cognate languages in the sense of to hope, but in Biblical Hebrew it means to look out or watch. In the word of HAW Theological Wordbook of the Old Testament: “Sapa conveys the idea of being fully aware of a situation in order to gain some advantage or keep from being surprised by an enemy.” It’s used to describe vigilant watchkeeping (Psalm 66:9), or the monitoring of contractors’ fidelity to their covenant (Genesis 36:49). A wicked man may spy upon the righteous (Psalm 37:32) but he is “destined” for the sword (Job 15:22).

This verb’s derivatives are:

1 Response to The Watch Tower on Rose Mountain