The Changling Under the Fairy Tree 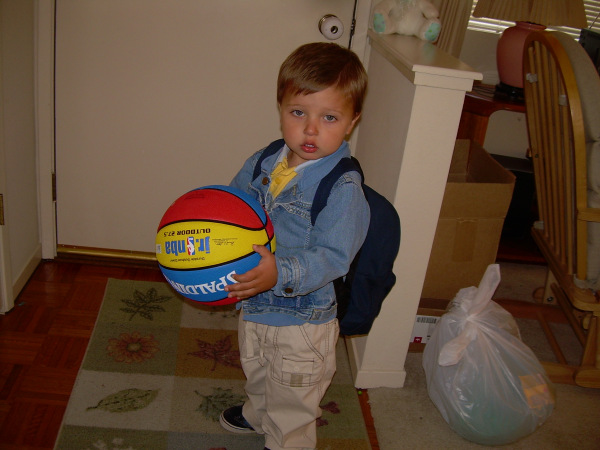 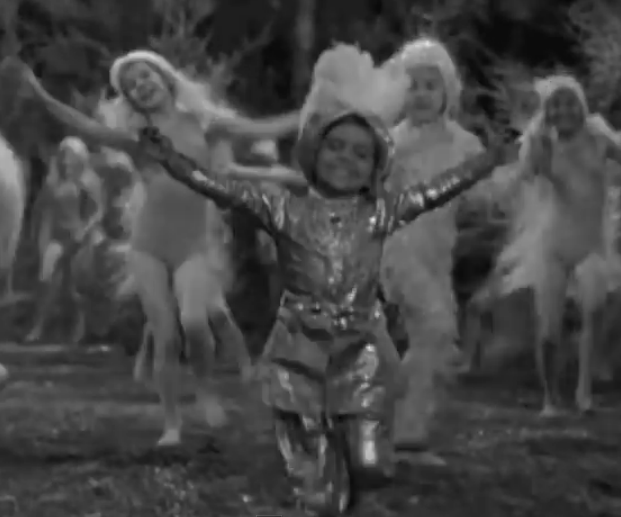 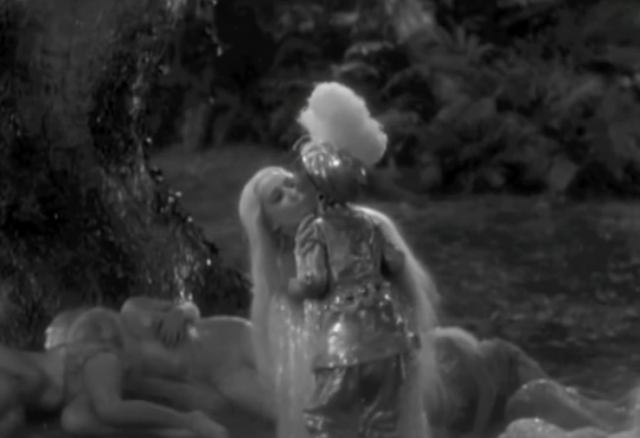 Does it matter? From where these beautiful children come, they come with magic.

The photograph of my grandson prepared to seize the day, with his basketball and backpack, tells me none of us, no matter how old or young, are born to disappoint, but, point the way.

When I beheld the photo of Keven and Tyler, I saw a young man of nineteen, perhaps practicing to be a father with his brother’s child?

We are Changling Children, born from the rings in the great Fairy Tree. And we arrive, arrive, we arrive!

A Midsummer Night’s Dream is a comedy play by William Shakespeare, believed to have been written between 1590 and 1596. It portrays the events surrounding the marriage of the Duke of Athens, Theseus, and Hippolyta. These include the adventures of four young Athenian lovers and a group of six amateur actors (mechanicals), who are controlled and manipulated by the fairies who inhabit the forest in which most of the play is set. The play is one of Shakespeare’s most popular works for the stage and is widely performed across the world.

The first duke of Athens (as well as of Thebes, at first) was Otto de la Roche, a minor Burgundian knight of the Fourth Crusade. Although he was known as the “Duke of Athens” from the foundation of the duchy in 1205, the title did not become official until 1260. Instead, Otto proclaimed himself “Lord of Athens

Blavatsky portrayed the Theosophical Society as being part of one of many attempts throughout the millennia by this hidden Hierarchy to guide humanity – in concert with the overall Intelligent Cosmic Evolutionary scheme – towards its ultimate, immutable evolutionary objective: the attainment of perfection and the conscious, willing participation in the evolutionary process. These attempts require an earthly infrastructure (such as the Theosophical Society) which she held was ultimately under the inspiration of a number of Mahatmas, members of the Hierarchy.[8]

Literary critic Shirley Nelson Garner argues that there are several reasons why Oberon wants to take the Indian boy from Titania, but the biggest reason is that Oberon wants Titania’s affection all to himself.

Garner explains that another reason why he is jealous is actually because, not only does she feel a somewhat erotic affection for the boy, Titania also had a very close bond with the boy’s mother. Titania explains that the boy’s “mother was a votaress of [her] order,” meaning a devout worshiper of Titania, possibly even a “priestess.” But beyond being a devout worshiper, Titania also expresses that she and the boy’s mother were very close and very frequently gossiped together and conversed. Thus, when the boy’s mother died while in labor, Titania promised to care for the boy. Hence, another reason why Oberon is jealous of the boy is because he was jealous of the closeness Titania shared with the boy’s mother.

Therefore, we can see that Oberon is jealous of the boy because he does not want Titania sharing her affection with anyone else and instead wants her affection all to himself.

Almost all kinds of tree found in the Celtic countries have been thought to have special powers or to serve as the abode of the fairies, especially the magical trio of oak, ash, and thorn. Next in rank are the fruit-bearing trees apple and hazel, followed by the alder, elder, holly, and willow. The esteem given different trees varies in different parts of the Celtic world; on the Isle of Man, the phrase ‘fairy tree’ denotes the tramman elder.[1] The medieval Welsh poem Cad Goddeu (The Battle of the Trees) has been interpreted as a remnant of Druidic lore, possibly relating to the Celtic tree alphabet ogham found across northwestern Europe.

1 Response to The Changling Under the Fairy Tree