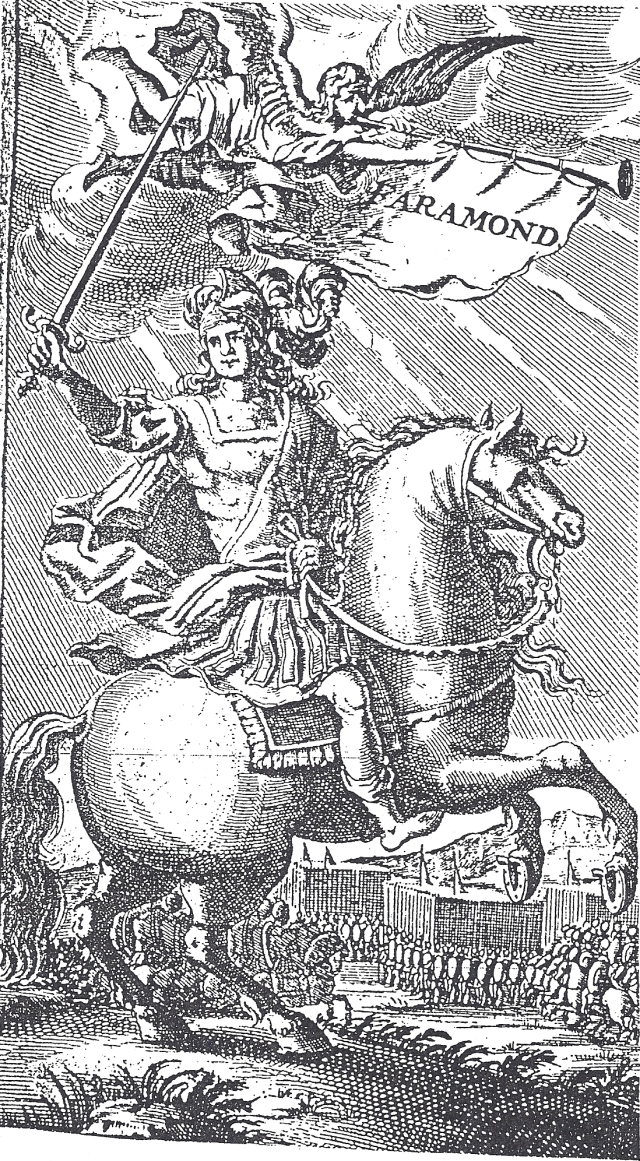 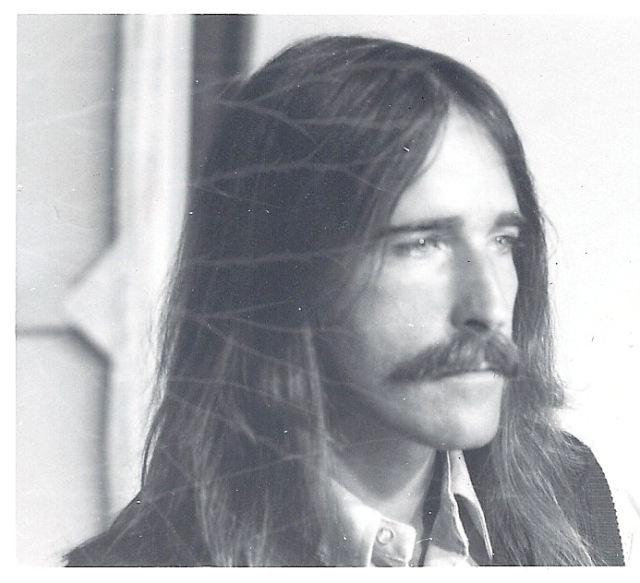 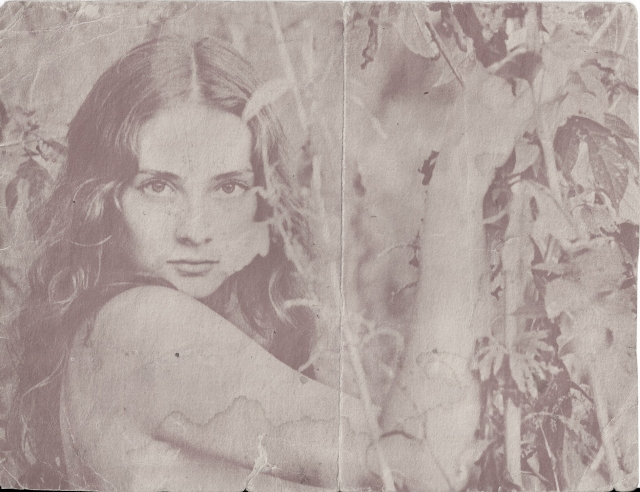 The Lords of Til-Chatel and Rougemont descend from the Merovingians via Garnier, Count of Troyes. There is a Gendolfus in this line, and Nibelung “the historian”. Much of the history of the Franks is myth that influenced J.R. Tolkein. The Franks claim they descend from the Kings and Queens of Troy, thus the city names of Paris and Troyes.

Many authors claime the Knight Templars descend from the Franks, but, there is no evidence of this link – until now!

I can go anywhere with my genealogical research. Anywhere! The love story of Pharamond and Rosamond is at the very root of Western Storytelling.

I saw myself as Strider as a young man. I behold Rena as the epitone of the Rosamonds. My personal myth has no bounds. I have overcome the Western World!

“In the Rose of the World”