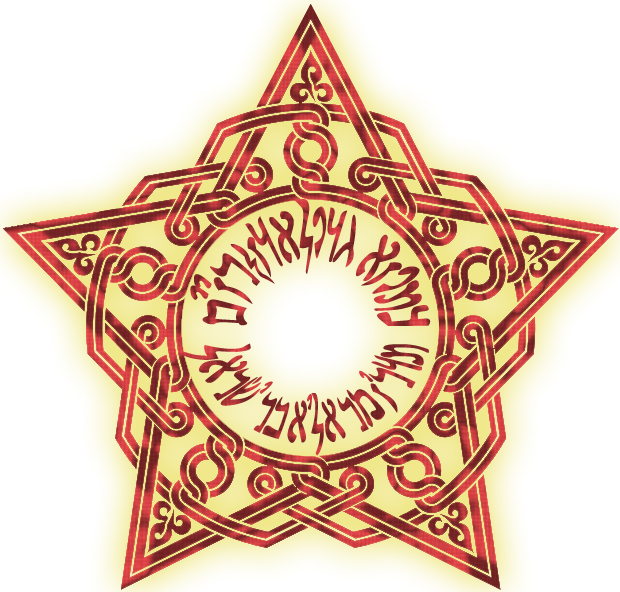 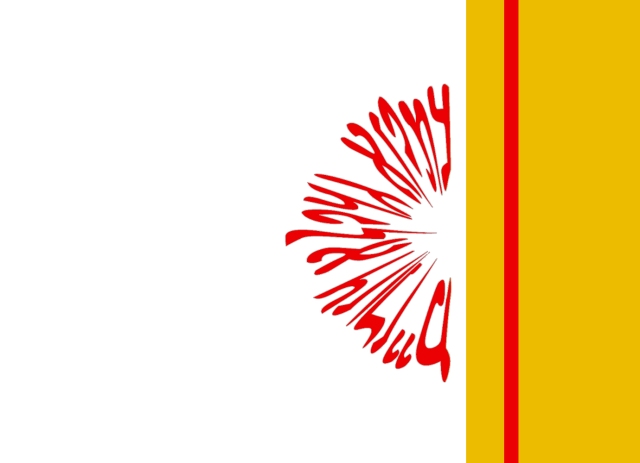 Two days ago I found the symbol ISIS was putting on the doors of Iraqi Christians, marking an N for Nazarite.  The patriarch of the Iraqi Christian church were served by young relatives that were Nazarites.  I have been looking for the remnant of John’s Nazarites for twenty seven years. There was no Nazareth when Jesus was born. This is a lie made to hide the truth he was a Nazarite like his cousin, John. His brother was a Nazarite.

I discovered Hadrian Mâr Élijah Bar Israël two days ago. He has this seal that reads;

“Official Seal of the Metropolitan / Chief Priest of the Nazarites”

I am not sure what to make of Hadrian.

The sun set a half hour ago. The Day of Atonement has commenced.

The Nazarani Church is the name of the personal apostolic administration of His Excellency, Hadrian Mâr Élijah Bar Israël, the Nazarani Metropolitan, and adheres to the most primitive Christian traditions, following the path established by Jesus Christ and his holy apostles, worshipping in the Aramaic language, and using the oldest forms of liturgical hymns and prayers.

The custom had been organized and developed to pass on from uncle to the first born nephew the Sacred Episcopal Office.  We, thus, recognize that before Mar +Yosip was born, according to the custom of the Nazarites, observed by the Prelates of The Church of the East, his mother would abstain from the consumption of animal flesh (meats) till his birth and weaning.  His remarkable birth in 1893, it is declared that he was born as a Nazarene under the Nazarite vow, being reared in solitude till his rest falling asleep into the hand of our Lord in the year 1977

A sister of Mar +Yosip of blessed memory was called by the name Anseemos, known as Sempto, was known as a Nazarite, too, choosing a solitary life as a nun, together with her brother Mar +Yosip .  Looking unto our worshipful God we beseech Him to grant rest unto His faithful servant in His Heavenly kingdom together with all the righteous ones; and that his commemoration is to us for blessed memory, unto all ages.

The Church of the East developed first in what was known as the Parthian Empire, and when that empire was overthrown by the Persians in the third century it continued its development under the Persian government. This was the region lying to the east of the Roman border, stretching as far as to India. The exact location of the Church’s first congregations cannot be established from the historical record, but it is thought that it began its most serious development in the region of Kh’dayab (Adiabene) in northern Mesopotamia, spreading from there in all directions throughout the empire.

It is often said, that both these Bishopric families stemmed from the Matran family. Sometimes when the Matran family had extra Nazarited (Nzereh) priests in the family, they would be made bishops for surrounding areas.

In any case, it would be inconceivable to think that any new bishops would be consecrated after 1663 for the Shamizdin area that were not from the Gida fold, the Matran family just would not accept them, because it would mean in turn that they were not related to the Mar Shimun family and that would simply be out of the question, they had to be somehow related to the famous Aboona Dynasty.

The last Mar Youkhanan died in Diyana in the 1970s, however Mar Dinkha IV of Tees went on to become the current Patriarch of the Assyrian Church of the East. So, it seems the Gida family might still be controlling the Assyrian Church of the East. Finally, the Mar Yukhanan family maybe planning to re-introduce the bishopery by choosing a son to take his forefather’s place. Whether the Mar Dinkha IV family choose to continue their hereditary privilege is yet to be seen. While the Matran family have dedicated a newborn son to be ‘Guardian of the Chair’ (Nadtir Kursi) to the Mar Khnanishu XI throne, his name is Bawa the son of Nenif Matran Hariri who will lead the life of a Nazarite (Nzera), just like his father’s granduncle.