The Hippies made cosmic connections that Pynchon is now not immune from. He does not get to play by himself, with himself, with the real Generation of Love. It takes two to tangle. Love involves two people. Peter told me this morning he is getting agoraphobic. Peter took great risks – WITH OTHERS – and deserves to go into hiding. All the Beats explored ways of relating and bonding with their fellow human beings. This is what they are famous for. Pynchon does not deserve the title ‘King of the Beat Authors’. 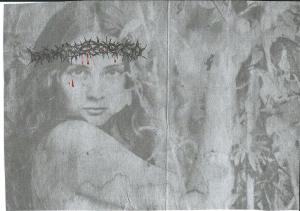 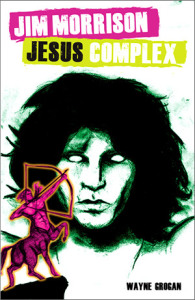 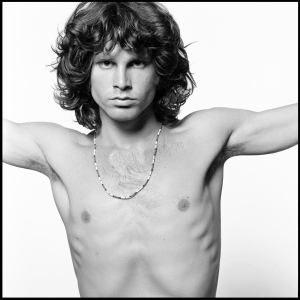 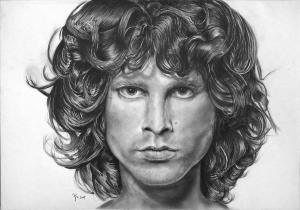 Was it 1973 that Michael Harkins and I talked about taking his white Bentley to Nebraska in search of Rena Easton. Michael had beheld the large painting of Rena I did when I was Peter Shapiro’s roommate again. He asked me if I knew what happened to her. I lost her grandmother’s phone number.

What I suggested, is, we make a movie about our Search for Beauty – who may be the “Female Messiah”. I suggested we get some white suits from Saint Vincent De Paul’s and Italian sunglasses. We would pull to the curb and ask young beauties if they knew Irene Christiansen ‘The Serene Christ’ of our age.

“She may be the Female Messiah.”
“The what? Where are you guys from?”
“Italy.”

Michael was asked by Oliver Stone’s people to contribute his memories of his friend, Jim Morrison. He told them to go fuck themselves. Michael was goof…