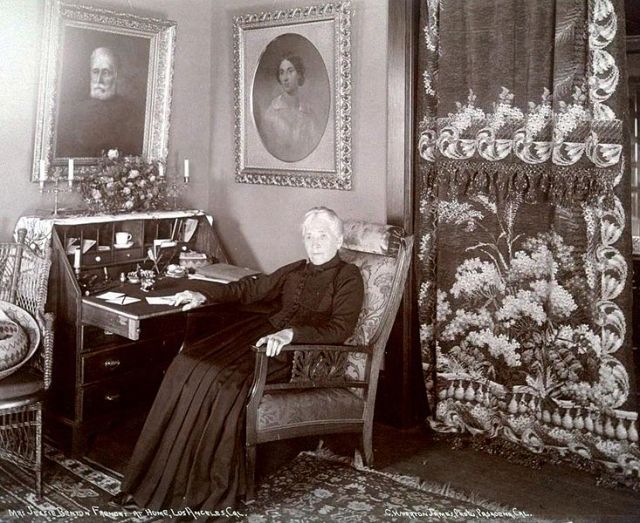 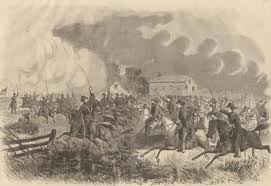 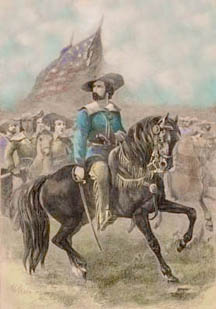 For years I have been begging women to step forth and reform the Jessie Scouts who conducted clandestine operations against the Hapsburgs in Mexico.

Jessie Scouts were irregular soldiers during the American Civil War on the side of the Union who operated in territory of the Confederate States of America in the southern United States in insurgency missions.[1][2] The unit was created by John C. Frémont and named in honour of his wife, rather than of a Colonel Jessie, who was himself a myth.[3] The initial Jessie Scout unit was formed in St. Louis, Missouri early in the war as the plan to develop independent scouts was implemented. The first man to command the scouts was Charles C. Carpenter.[4][5] The Jessie Scouts wore Confederate uniforms with a white handkerchief over their shoulders to signify their allegiance to friendly troops, and number around 58 for much of the war, commanded by Major Henry Young.[6]

One of the most important functions of the cavalry during the Civil War involved the collection of intelligence. Skilled volunteers were selected from many cavalry regiments and these brave men moved in the advance or on the flanks of their regiments in order to prevent any surprise attacks. Frequently, they moved independently to collect information on the presence, condition, and intentions of the enemy forces in their vicinity.
In order to do this effectively, many of these men began to wear the enemy’s uniform as they conducted their operations. While in the enemy’s clothing, the volunteer scout was placing his life in his hands. The commonly applied rules of war defined his presence within the opposition’s lines. Wearing the wrong uniform was defined as an act of espionage, punishable by death. Their secret service to their country involved hazardous activities and could lead to summary execution, if apprehended. Dangers other than summary execution awaited the volunteers, but both armies continued to locate volunteers to perform the dangerous duty.

The Jessie Scout was a Federal soldier, dressed and armed a la Rebel.  He was named after Mrs. Jessie Fremont, wife of the General of that name, who first suggested that mode of obtaining information.?“When a Rebel was captured, his furlough or pass was taken from him, and also his outer garments.  A soldier was then found, who resembled him in size, age, and general appearance.  The Rebel’s uniform, from hat to boots, was put upon this man, who assumed the name of the prisoner, and the Federal left the camp, a soldier of the Confederacy…. These Jessie Scouts generally preceded the advance of the army, and they frequently picked up a great many prisoners, without creating any alarm.  I made the acquaintance of many of them, and found them bold, dashing, reckless, good fellows.  I met Major Young, Sheridan’s chief of scouts, and found him eminently fitted for outpost duty and border warfare.”-John Opie, 1899

1 Response to The Jessie Scouts