Rose of the World Fashion Show 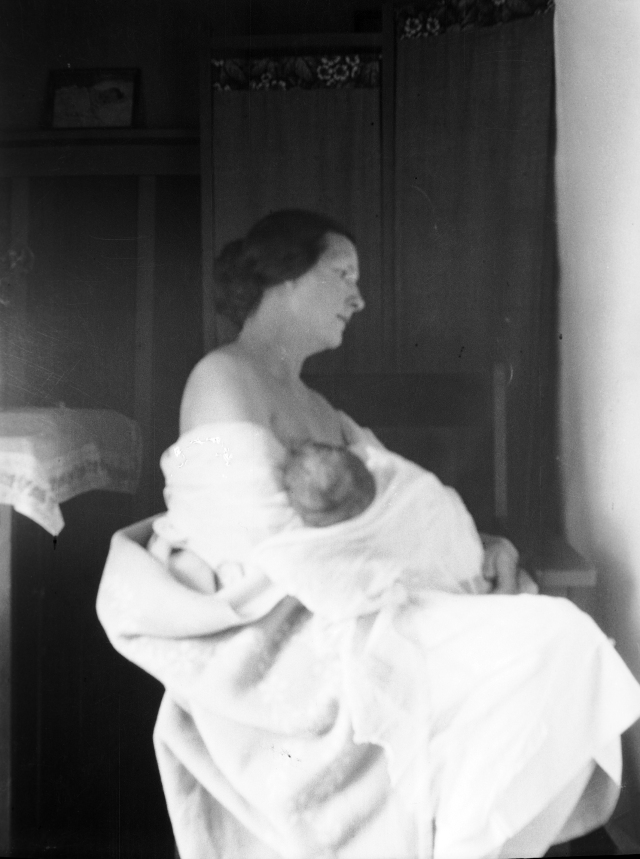 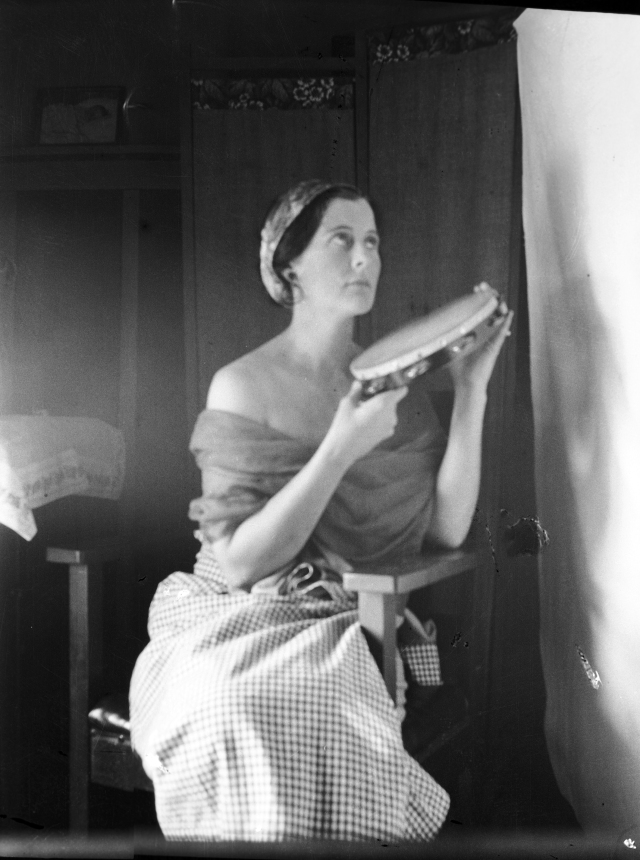 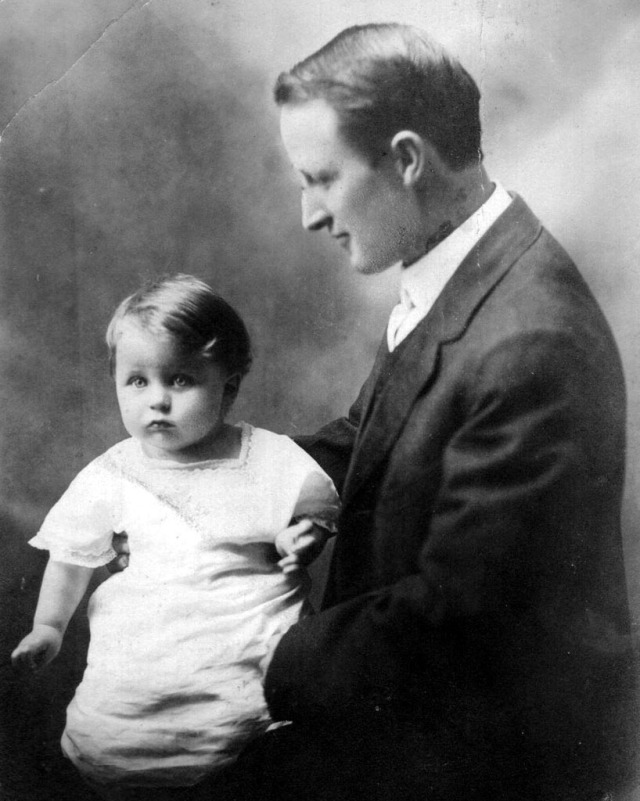 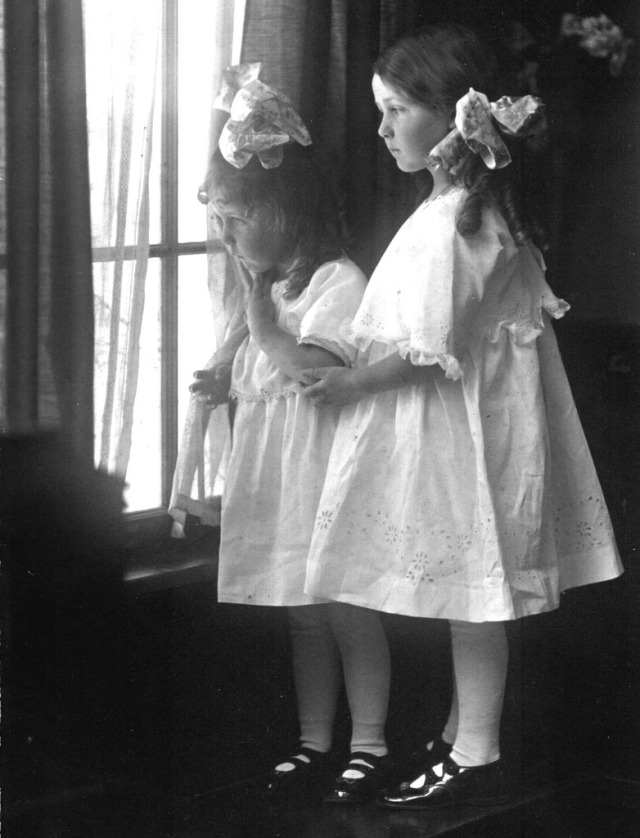 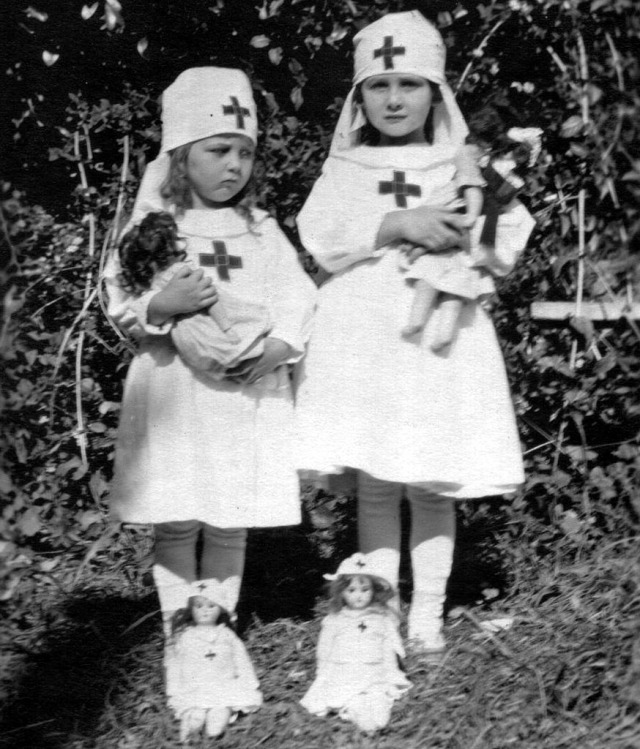 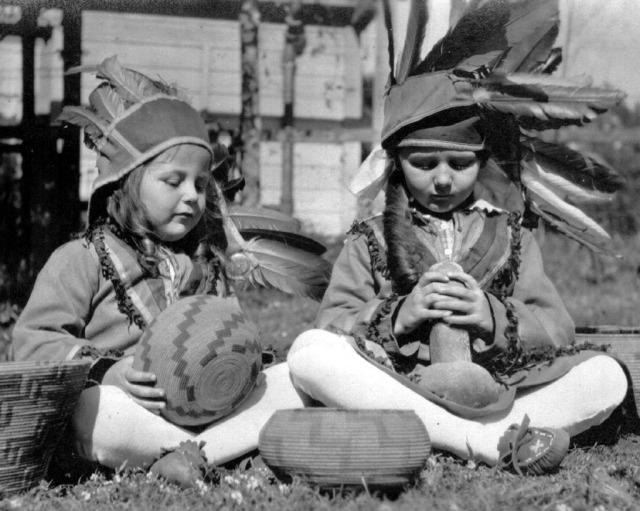 I suspect George Wharton James took the photos of the Rosamond family, and may have taken photos of Eutrophia, Mary’s tragic sister. These sisters were very poor. James had become the publisher of Out West magazine. He was a collector of baskets like the ones we see Bonnie and June with. The four Rosamond sisters seem ill at ease. James was an eccentric. That is him carrying a cross.

We are talking about a family of models. Christine became her image model. Rena’s image graced a poster for Oktoberfest at the University of Nebraska. Did she do more modeling? Her parents had four daughters – who modeled. I am now seeking a publisher, and would like tosee more photos of Rena for my book.

If Rena had become my wife, then we would be an updated version of Royal and Mary Rosamond. This would be the merger of a modeling family. Think of how many beautiful daughters we could have brought into the world. What a great responsibility that would have been. We are not talking about clay statues.

I think Royal took the shots of Eutrophia while James set up his shoot. Note white backdrop. Eutrophia was murdered by her husband. I believe his family nearly starved to death on their farm in the Ojai Valley. Did Eutrophia’s photos appear in Out West magazine?

George Wharton James (27 September 1858[1] – 1923) was a prolific popular lecturer, photographer and journalist, writing more than 40 books and many articles and pamphlets on California and the American Southwest.

James was born in Lincolnshire, England. He was ordained as a Methodist minister and came to the United States in 1881, serving in parishes in Nevada and southern California. However, in 1889 he was sued for divorce, accused by his wife with committing numerous acts of adultery. He subsequently underwent an ecclesiastical trial, charged with real estate fraud, using faked credentials, and sexual misconduct. He was defrocked, although he was later reinstated. He had a long-running feud with Charles Fletcher Lummis, another writer with similar regional interests.[2]

James’ books included the well received[3] The Wonders of the Colorado Desert (1906), Through Ramona’s Country (1909), In and Out of the Old Missions of California (1905), and The Lake of the Sky (1915). Characteristics of his writing included romanticism, an enthusiasm for natural environments, idealization of aboriginal lifeways, and health faddism. He was associate editor of The Craftsman 1904-05, editor of Out West[4] 1912-14, and lectured at the Panama-Pacific and Panama-California expositions 1915-16.[5]

1 Response to Rose of the World Fashion Show