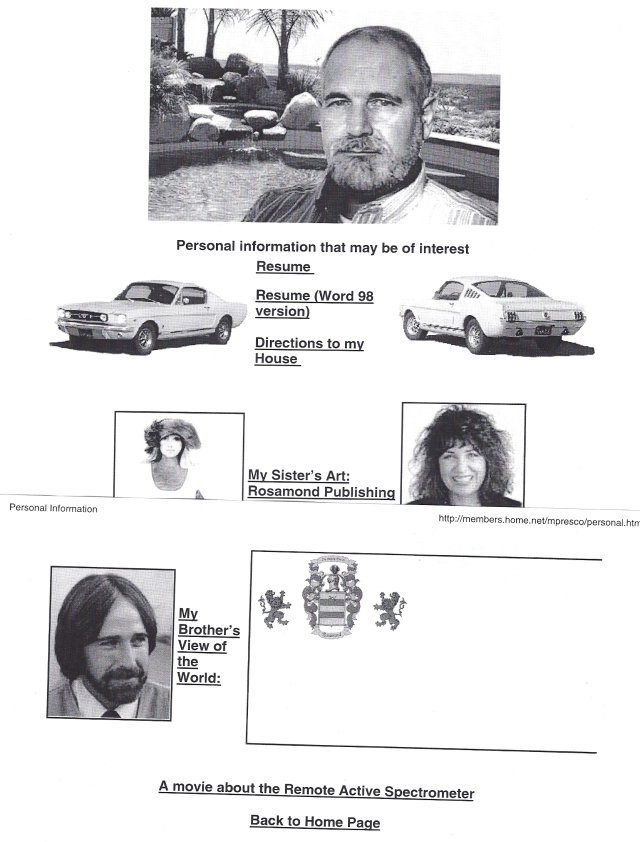 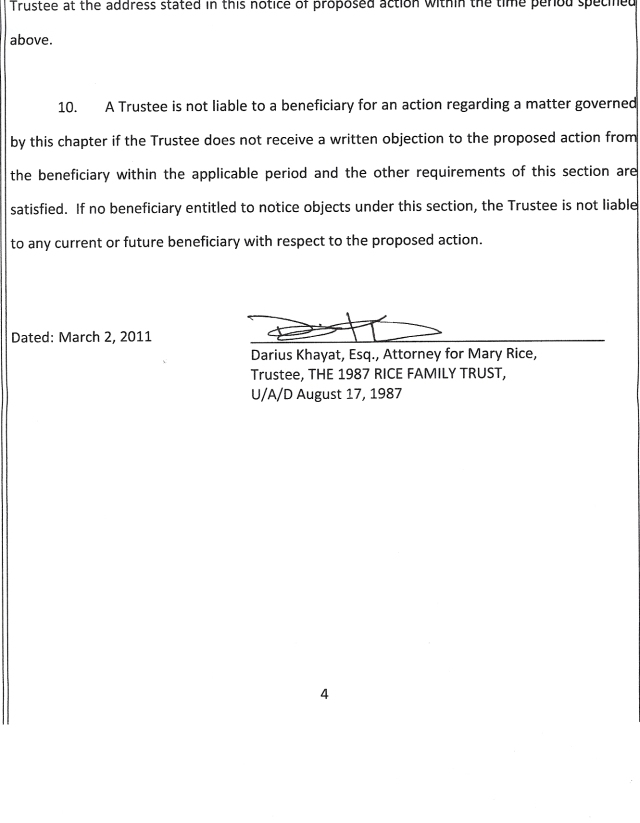 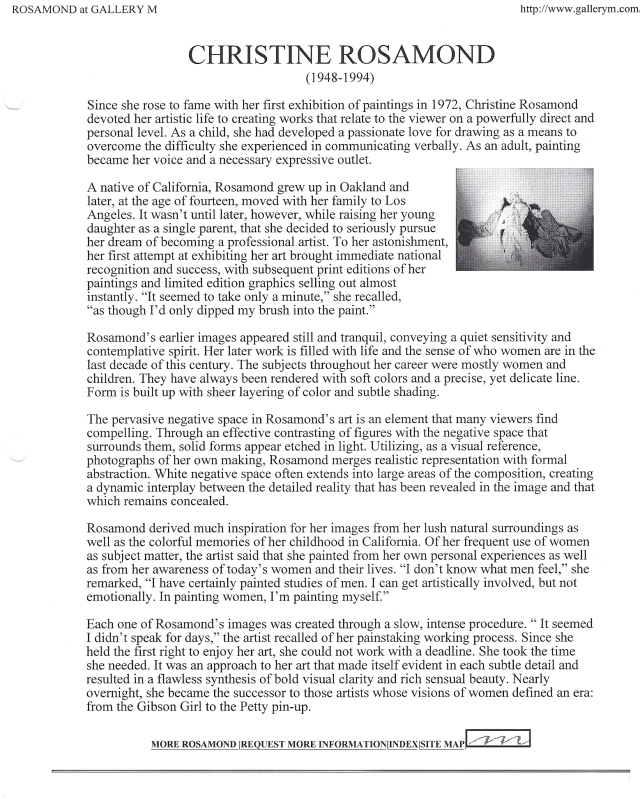 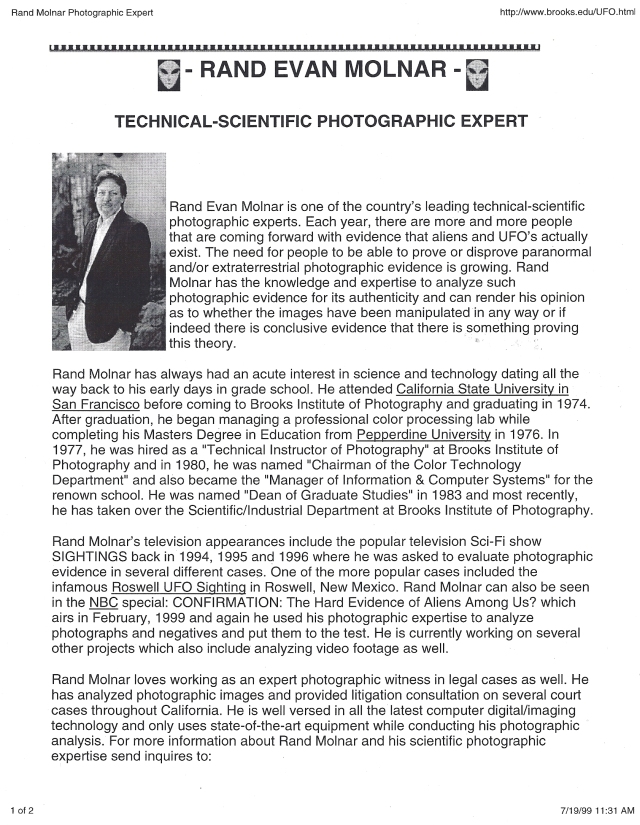 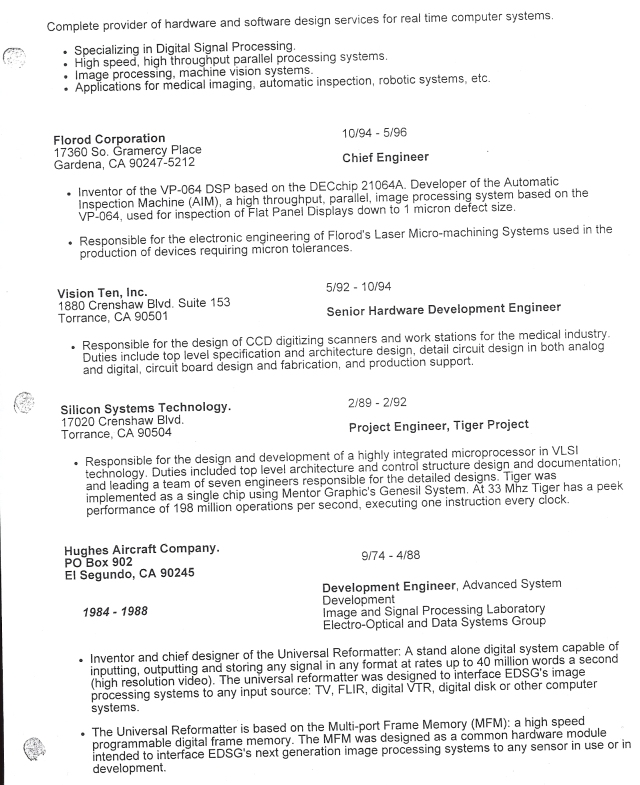 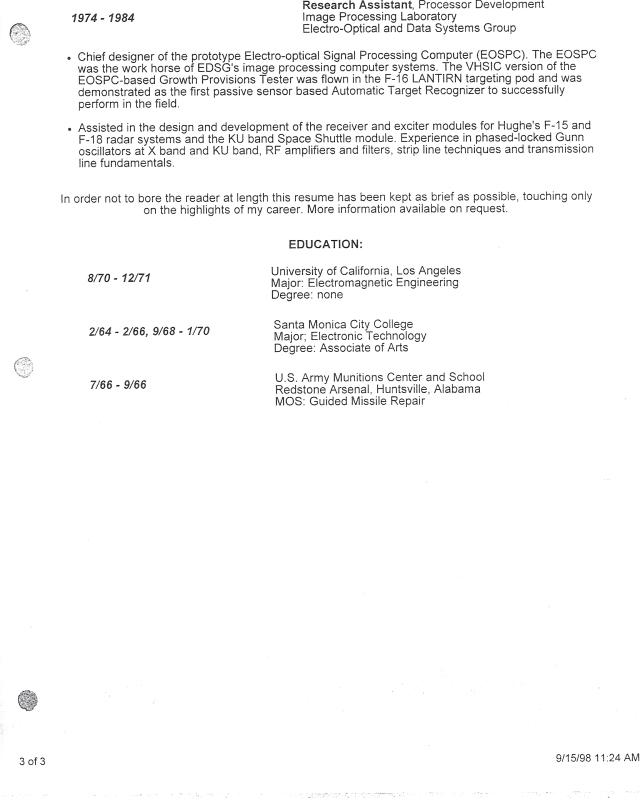 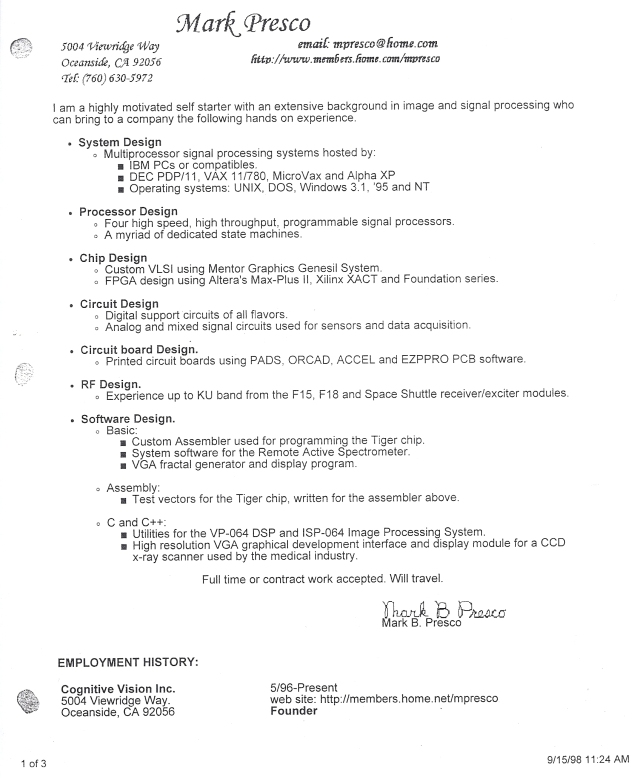 In my novel ‘The Gideon Compter’ I have my hero. Berkeley Bill Bolagard, captured by a malevolent computer designed by his rival for Monica’s affections, Thomas Gideon, a Catholic, who realizes there are billions of snippets of guilt we humans are evading. If only they could be strung together and stored in the Vault of Shame, our souls would be captured in a labyrinth of despair from which we would never escape. To make sure his labyrinth was air-tight, he needed to capture the greatest Artful Dodger of them all, his nemesis, Berkeley Bill, the last Hippie on earth.

“Don’t lay your guilt-trip on me!”

Thomas has a Pope of two in his family genealogy, and is the un-sung King of the Shame-based planet. Tom is the only one who does not need an alibi because he is the designer of the labyrinth he drops lost souls into. He is the Papal Bull. He is a………GOD!

I began this novel in 1986, and worked on it at the same time I was authoring Elfin. I got sober when I realized I was seeing into the future. All the information above was once on the rosy world web.

In April of 2011 I was informed my aunt Lillian Molnar was dead by an attorney that was handling the Rice Trust. He wanted to distribute $310,000 thousand dollars to my kindred who had excommunicated me. One of them is Randy Molnar who proves alien photos are fakes. Mark, is godless. Now that I have connected them to the Windsors, they can not ignore me – especially when I reveal the neglected source of the Grail Legends. You can say this on my Vita……..”Fiunder of the Holy Grail”. And I let go a hardy laugh!

I threatened to make trouble for my kindred, and informed the attorney my brother is an Artful Tax Dodger and this is why he gave his money to Vicki. I didn’t get it. Mark was furious when Christine, a world famous artist, did not pay back the $3,000 dollars he lent her, but, here he gives our surviving sister, $25,000 dollars. I suspect this gift put my brother ‘The King of Lurkers’ on the Fed radar.

When Mark worked at Hugh’s aircraft, he had the same Top Secret clearance as our President. He was a weapons designer. He also worked on the Space Shuttle.

After my threat, I get a call from Vicki who says off the top;

“We are the only ones left.”

Vicki tells me Mark and she had a huge fight, and our brother has cut off all communication with his family. Vicki says she is sorry for putting me out in the cold. I call for a family reunion to bring the others who have survived the tyranny of Doctor Death, to come out of the cold – into the light!

So, I sign the document that releases money to my kindred, and head for Bullhead City. As fate would have my daughter, Heather Hanson, has bonded with Beer Breath Bill, who along with his father, is out to bust all the hippies left standing. I had to fire Heather as my Trustee aftershe said I was a parasite.

Wondering why Vicki never give me a call, not on Thanksgiving, or Christmas, I got arround to reading the fine print. I read this, and knew I had been duped, lied to, and used once again.

“7. The Trustee will make the above-stated distribution upon receit of ALL of the beneficiaries written consents or on April 26, 2011.”

My brother is not lost, or in hiding. I hear his chortal from deep within the dark labyrinth. Mark is the Death of Beauty. He will try to put a virus in my blog, or get it shut down, but, he gave me permission to author a biography about Christine Rosamond – for the sake of the Heirs, or, the One Heir he favored, whom he judged worthy of inheriting an artistic legacy he knows I founded.

Mark Presco has no artistic gifts. Every time we touch a computer key, we strum a thread in his evil web. What need of we of cunning aliens from outerspace, when Mark Presco in on the job, condemening all but a few for being parasites on his planet. Mark is ‘The Exterminator’ for it was his plan that we kill off all the suriving males after the world has ended, before we rape the surviving women, the daughters of dead men who can not protect them. Mark presented this idea while a vido played in the background, he showing me what he did at work. It was a mock tank battle with deadly gas. Patrice and Heather titled me “crazy” after I told them to stay away from my family. Bill Cornwell and Mark are two peas in a pod.

Marilyn compares me ‘The Tracker’ because I can read genealogies from a place after death.