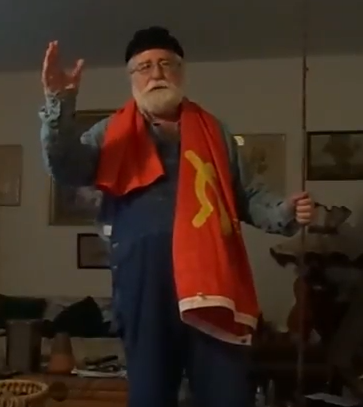 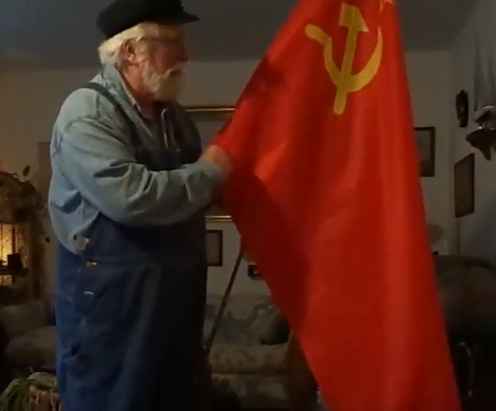 Baton down the hatches, folks, we are in for a blow!

Here is a video about my science fiction novel ‘Elfine’ which is Feline. She is the daughter of Ivan, the head of the KGB who ends the cold war so he can live in Steinbeck Country. Elfine was born on the planet Felinia. John was a socialist. Years later I discovered Ivan is John in the Russian language. He did not know he was a father until Elfine’s mother sent him a message Elfine is on her way to earth. Ivan picks her up at the Monterey Airport in his 1928 Ford truck – with the bale of hay in the back. On the way to his lettuce ranch, he spots a new age Hippie hitchhiking. He hurriedly rolls down his window and shouts;

“Why did you yell at that good-looking Earthling, Papa?”